It’s hard to believe that it has been over seven years since Devil May Cry 4 hit the market. It was Capcom’s Metal Gear Solid 2 where they swapped out everyone’s favorite Dante with a new, young and cocky hero. Mechanically, the game made significant leaps for the series, but had a progression that continued to loop in on itself.

Regardless, Capcom has decided to bring the 2008 hit to the new generation and add a few things. This includes making Vergil (who wasn’t even in Devil May Cry 4 to begin with), Trish and Lady fully playable. Capcom has released a handful of new screenshots showing the characters in action, hopefully getting you excited to relive the monster slaying again. Devil May Cry 4 Special Edition will be available June 18 on PS4 and Xbox One, and a week later on PC. 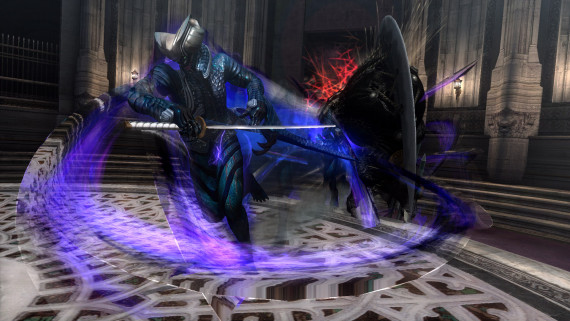 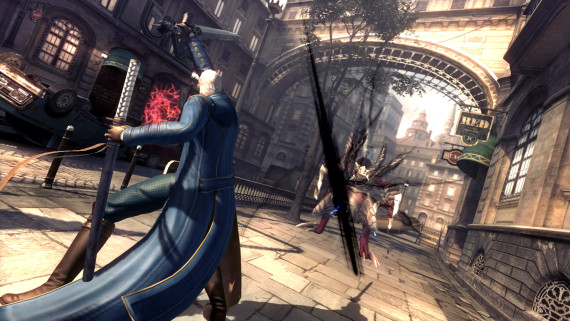 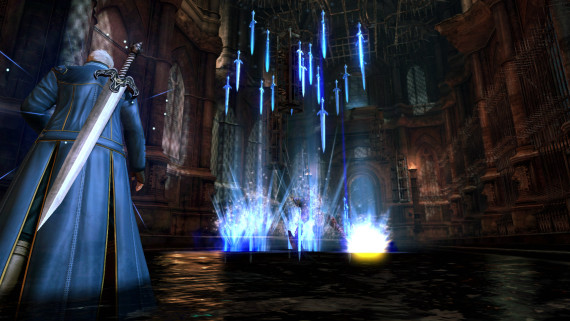 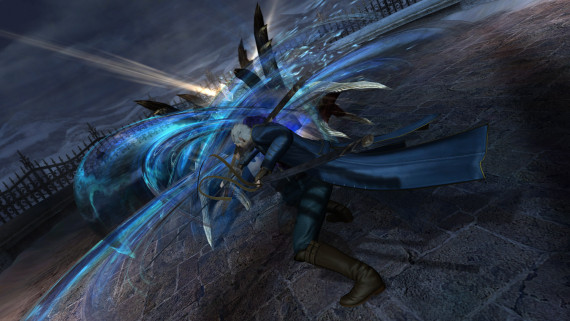 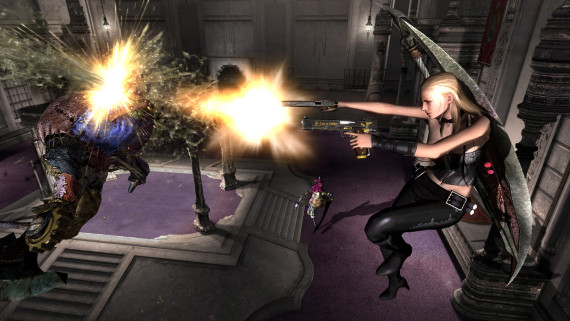 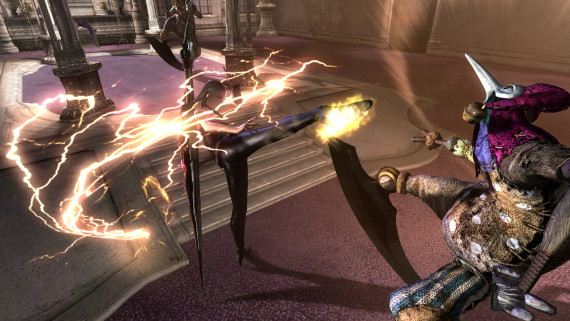 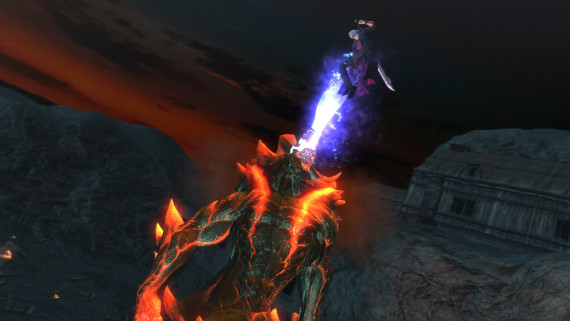 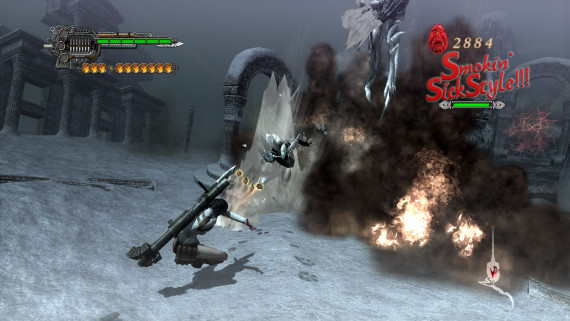 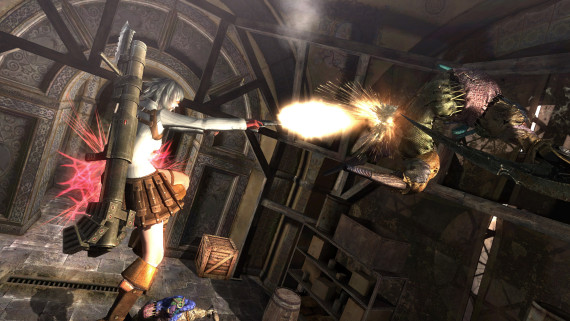 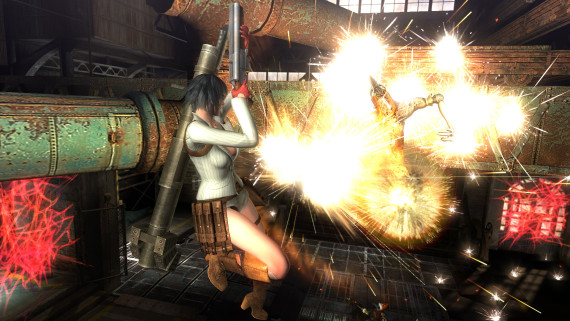 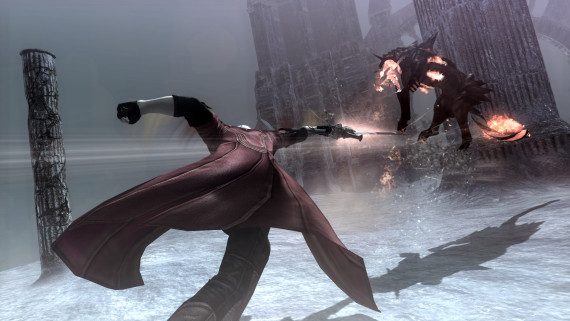