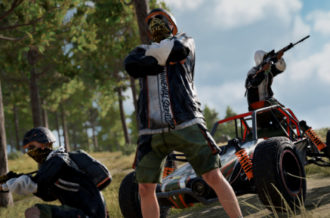 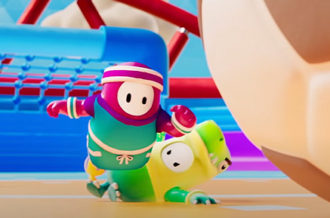 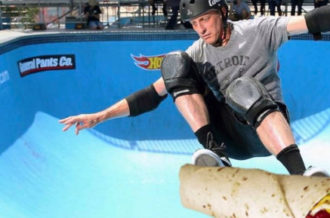 Earlier today, a new trademark appeared for the PlayStation Vita. It appears to show a redesigned version of the Vita hardware with the circular function buttons of the Vita 2000 alongside a port on top that could be used for video-out functionality. The rough translation makes it seem like this trademark was filed on April 1, 2015 and it is for an LCD machine – so it will clearly use an LCD screen instead of returning to an OLED, which makes sense for cost-saving reasons.