Video game box art is a mixed bag these days. Sure, Japan has some fantastic works that occasionally get brought overseas, but we mostly see the same cookie cutter “guys with guns” or “guys with their backs to the camera.” It’s getting old, but some games manage to defy the standard tropes with appealing, memorable covers.

I’m not alone in thinking that Bioshock Infinite’s default box art is outright terrible. Dull, uninventive, and as far from the tone of the actual game as you can get, it is fortunately redeemed by the various alternate covers available on different platforms. Boy, are they something. Bioshock Infinite’s reversed covers echo the style of old literature prints, and perfectly embody what the game is really about. Beyond the agonizing “action hero” Booker lies a mysterious world tinged with American and full of mechanical monstrosities. These are covers you’d expect to see on fairy tale collections. 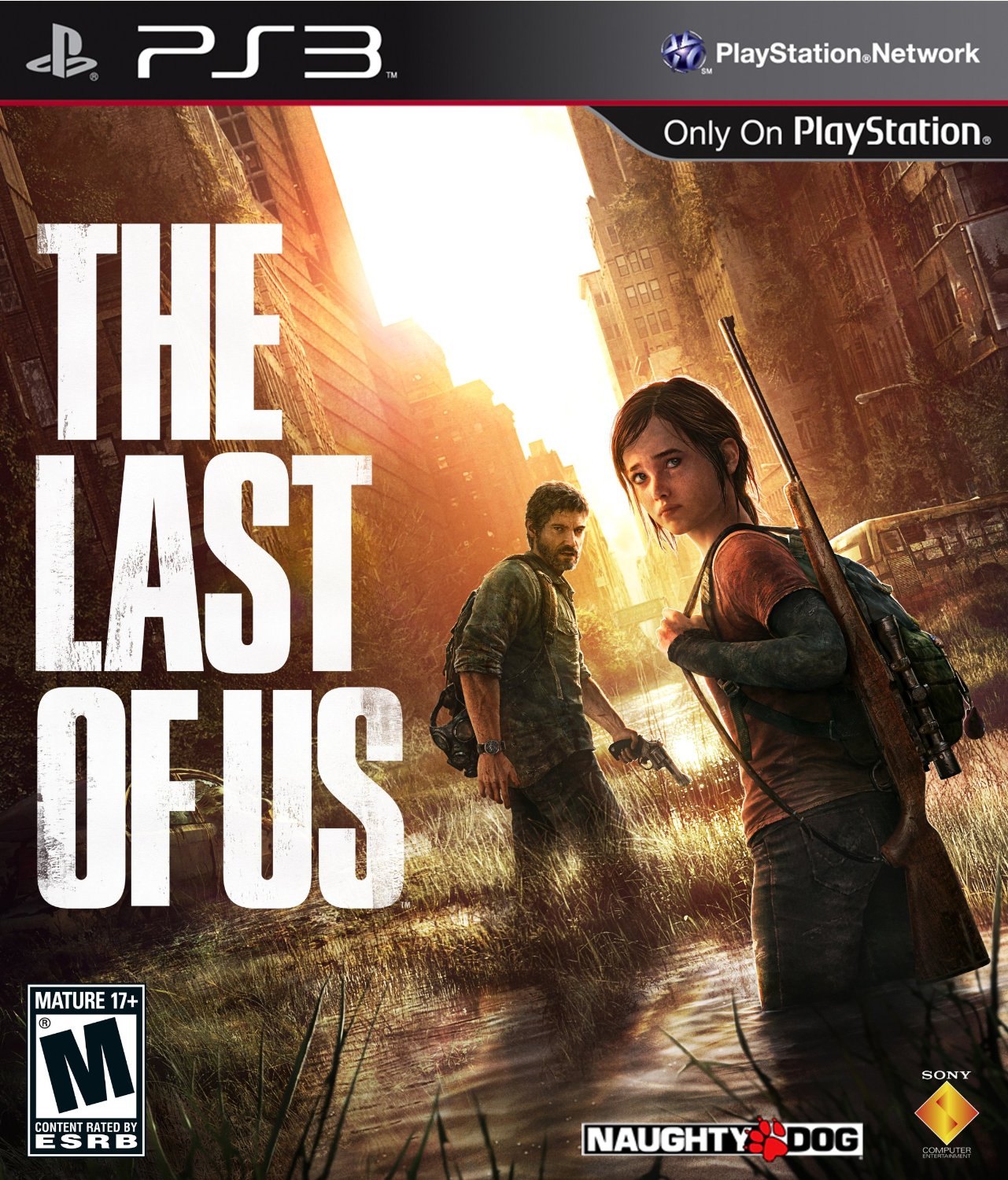 Naughty Dog’s survival opus The Last of Us struck an emotional chord with many gamers. Despite controversial opinions on her personality, Ellie wasn’t just Joel’s sidekick, she was his co-star. Her importance to The Last of Us is immeasurable, which is why Naughty Dog defied convention and focused the game’s cover on her rather than Joel. For most games this would be marketing suicide, but Naughty Dog were confident enough in their game not to lie about its character dynamic, and the gamble paid off. Ellie has become one of Naughty Dog’s most beloved characters, a status only improved by her starring role in Left Behind. 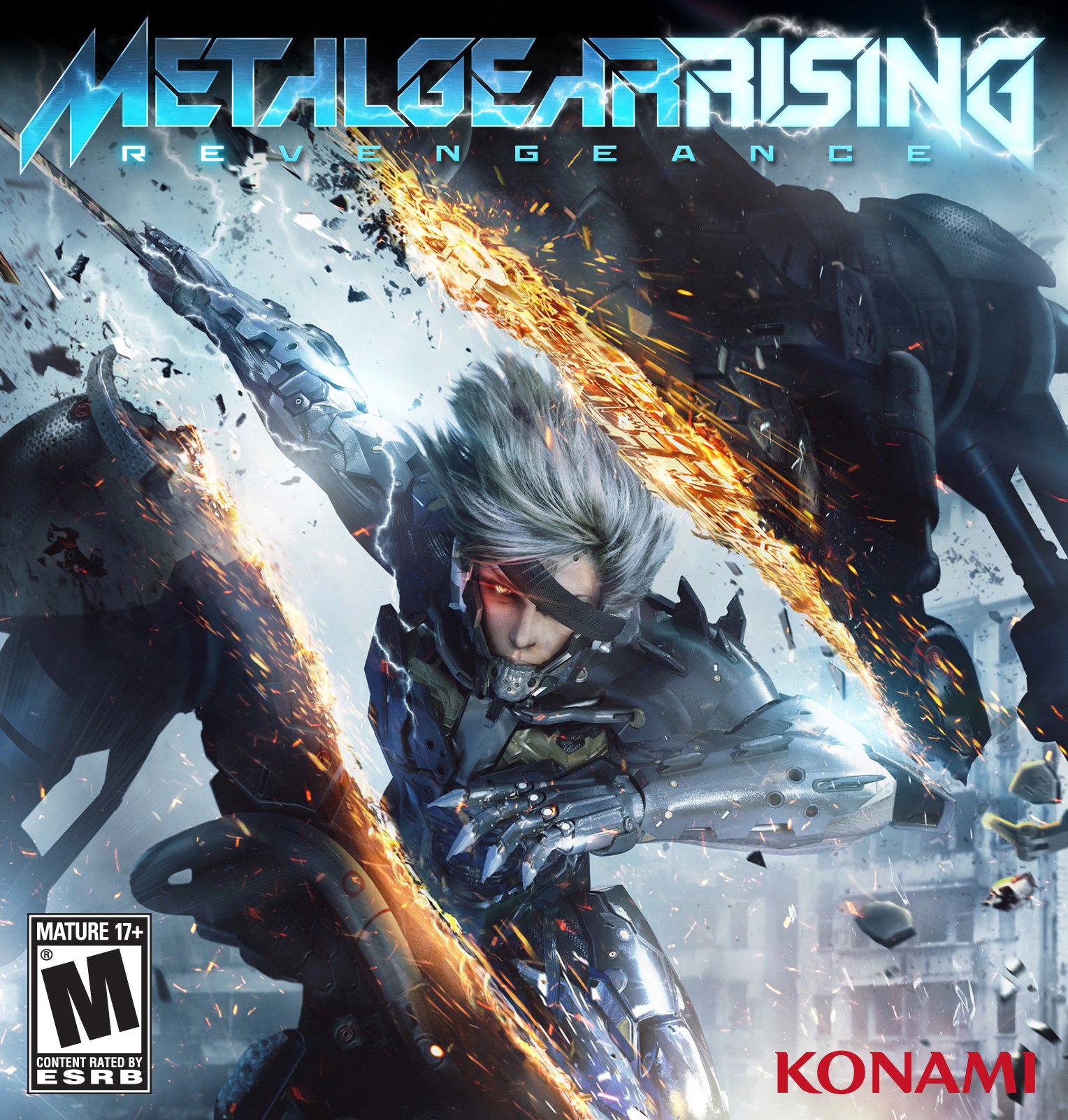 Metal Gear Rising: Revengeance is a stylized ballet of intense action and nail-bitingly close combat. Raiden’s cybernetically-enhanced skill lets him slice and dice with fine precision, and that ability is the focus of this striking cover. Peering through the sliced husk of an enemy, you see Raiden’s glowing red eye burning with fierce intensity. In a single frame we see the dichotomy that makes Metal Gear Rising so compelling: furious action executed with tight precision. Doesn’t hurt that the art itself is so different from the up-close scowls Metal Gear has given us for decades. 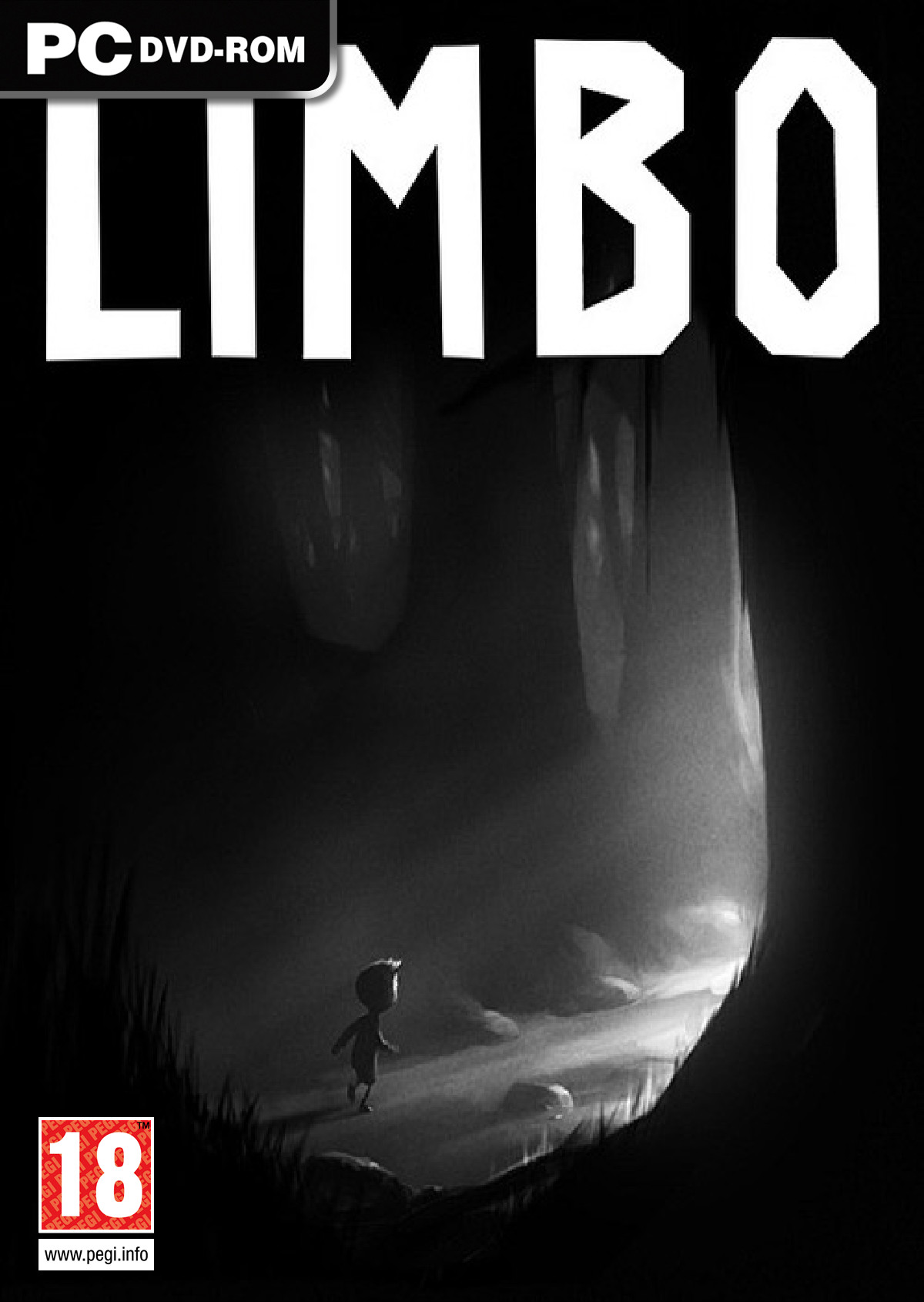 Indie games really don’t get to use box art as much as retail titles. Without a shelf to sit on, box art isn’t as important, but PlayDead’s LIMBO manages to stand out even as a thumbnail on a digital storefront. As a boy stares eerily into the light around a tree trunk, we’re given cryptic, but enticing clues as to what exactly he sees. LIMBO’s grim atmosphere is heightened by its focus on contrast. Sinister neutral tones give the game a somber, morbid mood, and in its world bright light can feel just as eerie as pitch darkness. What lies ahead is almost certainly dreadful, but LIMBO creates an inexorable desire to move forward, and this cover doesn’t just capture that, it makes you feel it. 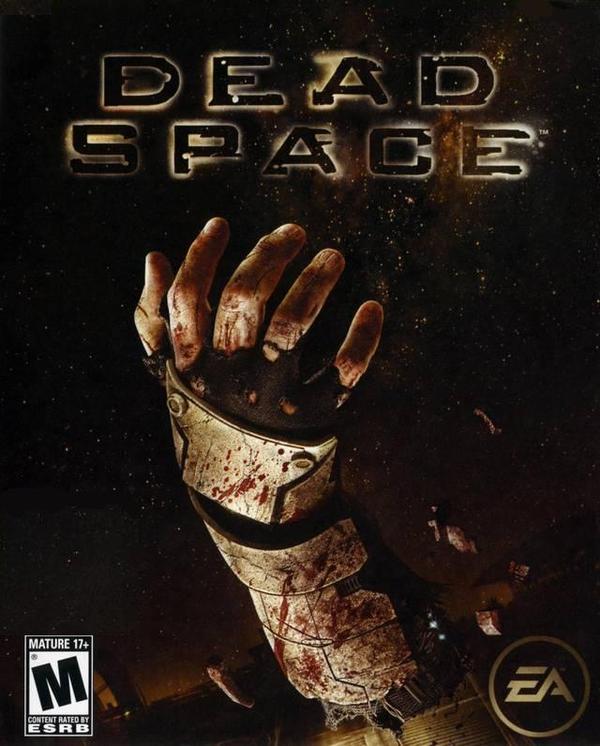 EA could’ve shown Isaac Clarke holding his plasma and staring at the camera with a horde of Necromorphs behind him and Dead Space still would have sold like gangbusters. Future Dead Space arguably took the easy way out, but the first game’s box art – a dismembered hand floating in zero gravity – is understated and evocative. Dead Space is a horror game, and it can be grotesque, but the way it really gets you scared is through solitude. No sound. No senses left but touch. Just a hand floating in nothingness. This single image gives you a glimpse into the silent emptiness of space, and it is chilling.