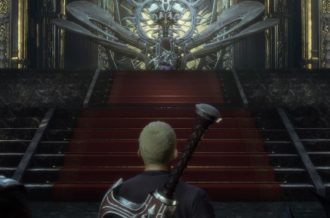 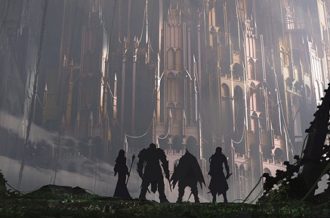 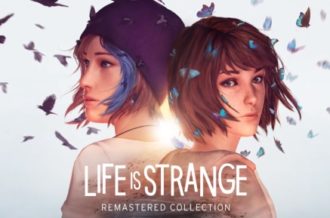 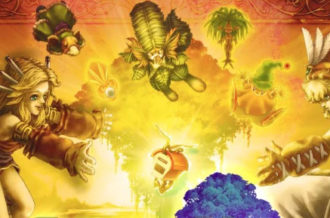 In many ways, Attack on Titan is North America’s new “buzz anime,” sweeping the nation by storm through multiple forms of media. Unfortunately, however, the one area where the property has been sorely missed is in the gaming realm. That all changes next month, however, Atlus revealed today alongside some other new juicy information.

More still, a brand new character trailer for the playable characters in Attack on Titan has been released. From the greenhorns like Eren Jager and Armin Arlet to the experienced Levi, the captain of the Scout Regiment, players will be able to step into the shoes of their favorite character and relive the plot of the anime.