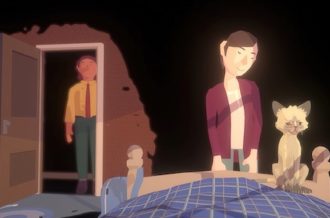 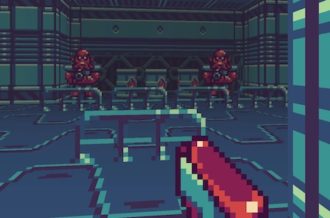 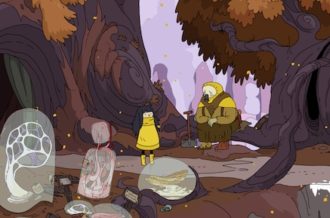 Bad news for European Attack on Titan fans today. Although 3DS exclusive Attack on Titan: Humanity in Chains was just dated for a release less than two weeks away in North America, it’s been met with resistance in Europe. Due to a copyright claim, the 3DS game will be known as “Shingeki no Kyojin: Humanity in Chains,” forgoing its English name in favor of the original Japanese title.

Worse yet, the game has been hit with a indefinite delay in the region, although Atlus has stated they are “shooting for as soon as possible.”