Mad Max looks even better than we could have imagined. It seems as if it is getting itself in shape for a running shot at being one of the best games to be released in 2015. It’s too early to tell if the experience it promises will hold up after the game’s launch, but what we have seen so far is enough to get our mouth watering.

In the game, players take on the role of the titular Max, a man who has lost everything: his car, family, life; absolutely everything has been taken away from him. The first thing you have to do is build a new car using parts from scrap throughout the world as you go through your journey across the wasteland. The game features vehicular combat, so you will probably be spending the majority of your time blowing up other cars, taking their scrap for parts and swapping those parts to upgrade and customize your personalized vehicle. 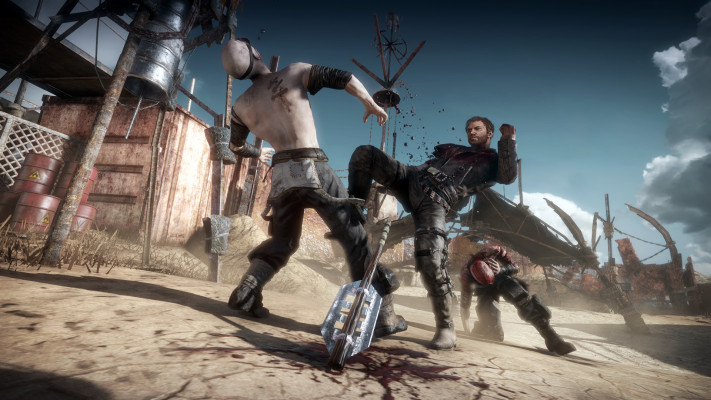 It was smart for Warner Bros. to release the gameplay trailer when they did with the release of Mad Max: Fury Road coming up in just a few weeks, as it benefits them with getting the information out and benefits us as the consumers to understand that this isn’t going to be a carbon copy of Fury Road or any other previous Mad Max film title that has previously been released. This is, in fact, nothing more than a Mad Max game that encompasses everything a fan of the franchise could possibly want out of a video game based off the film franchise.

Lets start off with talking about the look of the game which gives the impression that it is playing off of Assassin’s Creed IV: Black Flag’s concept and approach to an open world game. Developer Avalance Studios have created a look and feel that simply put is just swapping out the high seas and boat customization of Black Flag for a vast desert wasteland with an intuitive car customization in place of a pirate ship. This is in no way a bad thing as it seems there will be enough customization elements both with your car, personal armor and weapons that it could be a completely different experience from that of Black Flag. 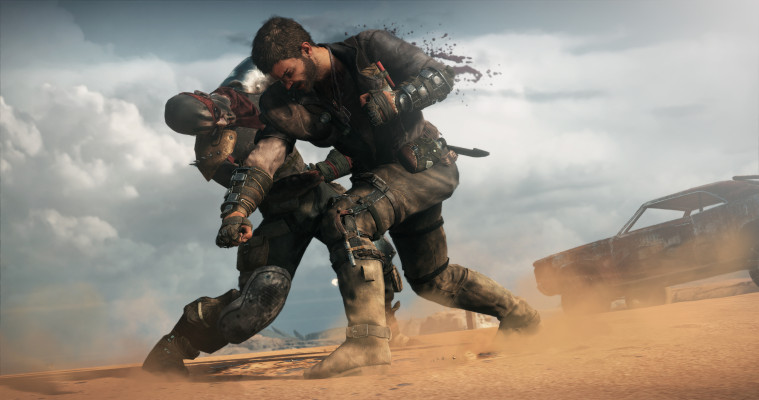 It wouldn’t be a surprise though if the car combat was similar to those of Black Flag’s navel combat and we were to see car boss battles similar to Black Flags Legendary Ship Battles. Although it seems as though when we see Max-ramming convoys it doesn’t feel like a setup of a rail action sequence, but more of raw gameplay that gives players more of a choice on how the to approach the situation. 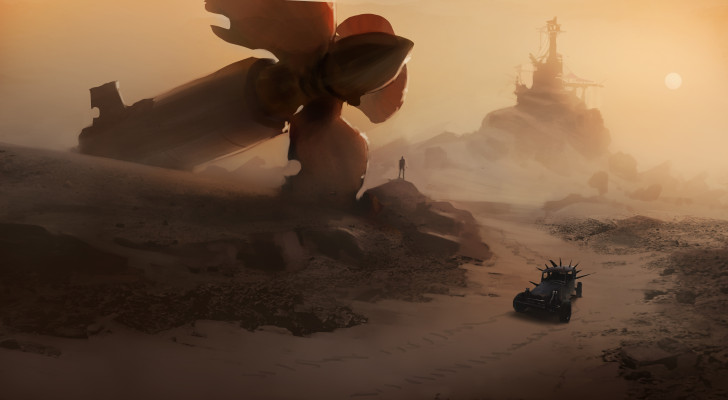 Mad Max offers players more with an enormous open world where they can scavenge and build cars, while enjoying a Batman-esque combat system during confrontations with enemies of the wasteland. There hasn’t been a movie-licensed game that has had built up as much anticipation as this since perhaps LEGO Star Wars: The Video Game, which launched a few months before Star Wars Episode III: Revenge of the Sith.