Oculus has revealed that their virtual reality headset will be released in the first quarter of 2016. While pre-orders will be available later this year, no price has been set.

“The Rift delivers on the dream of consumer VR with compelling content, a full ecosystem, and a fully-integrated hardware/software tech stack designed specifically for virtual reality. It’s a system designed by a team of extremely passionate gamers, developers, and engineers to reimagine what gaming can be.” 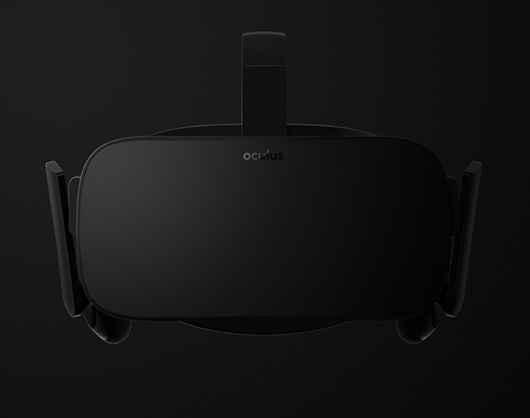 In the next week, the company will be revealing new details regarding hardware, software and some upcoming games.

“Virtual reality is going to transform gaming, film, entertainment, communication, and much more. If you’re interested in building a next-generation VR game or application, everything you need to start developing for the Rift is available at the Oculus Developer Center.”