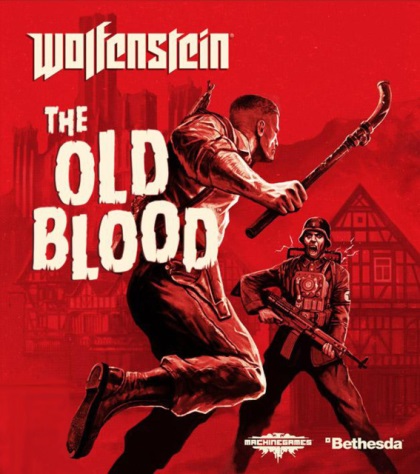 Wolfenstein: The Old Blood takes place in 1946. World War II is not going well for the Allies and defeat seems all but certain. The Allied forces hatch a plan to assault General William “Deathshead” Strasse’s compound, the source of the Nazi’s advanced technology. Unfortunately, they don’t know where the compound is. Enter B.J. and his partner Wesley who are ordered to infiltrate Castle Wolfenstein and steal the coordinates from Nazi archeologist Helga Von Schabbs.

It’s the new story elements in The Old Blood that work well. The new antagonists, Helga von Schapps and Rudi Jager, are deliciously despicable, and allies Annette and Kessler are sympathetic enough to warrant helping them. Fans of the occult and supernatural, which were missing in The New Order, will be happy to hear that they return in The Old Blood. The introduction of these elements leads to the inclusion of Nazi Zombies, which significantly changes the way the game plays. 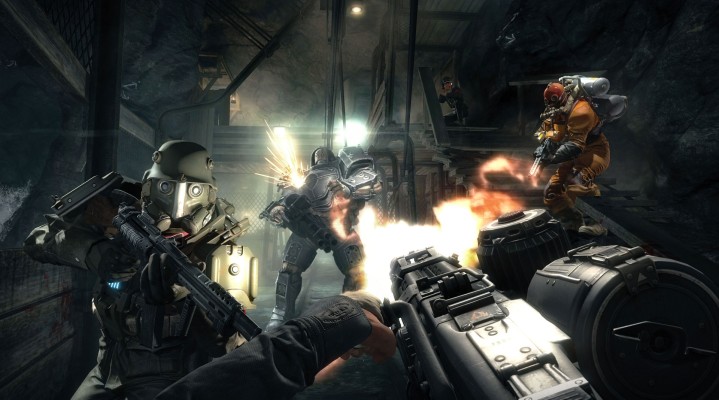 Those looking for plenty of content at a low price will be happy with Wolfenstein: The Old Blood. There are a total of eight chapters plus a prologue mission, nightmare chapters set in areas from the original Wolfenstein and numerous challenge maps. The story can last between four and five hours, and can be re-played on multiple difficulties. 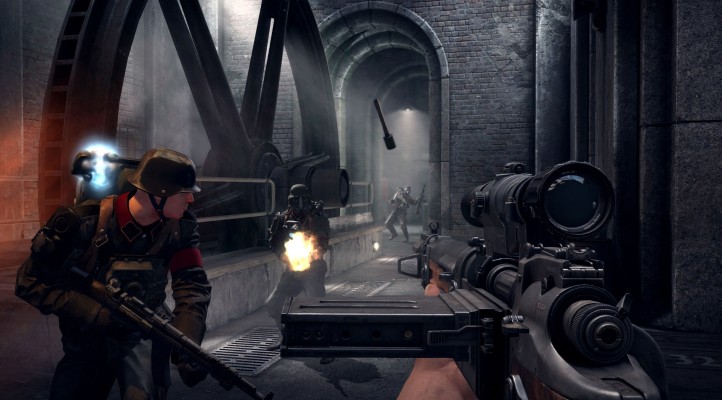 As a standalone expansion to Wolfenstein: The New Order, The Old Blood pulls the majority of its mechanics and level design from that game. As B.J. you’ll sneak around, throw knives, execute enemies, aim-down-the-sights and dual-wield all manner of weapons. If there was anything you didn’t like about The New Order, you probably won’t like The Old Blood.

Level design is accommodating to players wanting to play stealthily and those wanting to run-in guns blazing. The different levels are more streamlined than in the previous game, making it easier to get from point A to point B. Even if you do manage to get lost, The Old Blood has a handy objective marker that pops up should B.J. linger too long. Combat arenas are especially well-designed, accommodating players who want to play stealthily, and those who want to go in guns-blazing. A stealth player can utilize different pathways, air shafts and all manners of cover to maneuver around and assassinate enemies. For a guns-blazing player, there’s plenty of cover and ammo lying about to make each enemy encounter intense and satisfying.

Wolfenstein: The Old Blood’s weapon selection is straightforward, but satisfying. The assault rifle and handgun are pulled straight from The New Order’s first chapter. An auto-shotgun, sniper rifle, sawed-off double-barrel shotgun and a grenade launching pistol round off the rest of the weapons. There’s nothing as cool and futuristic like the AR Marksman in The New Order, but the guns are handle well and are satisfying to shoot. There’s been a lot of talk about the pipe, The Old Blood’s new melee weapon, which sadly is not all it’s cracked up to be. The pipe is mostly used to open doors and shafts and climb specific walls. It can be used in combat, but it doesn’t become useful until the Nazi Zombies arrive. 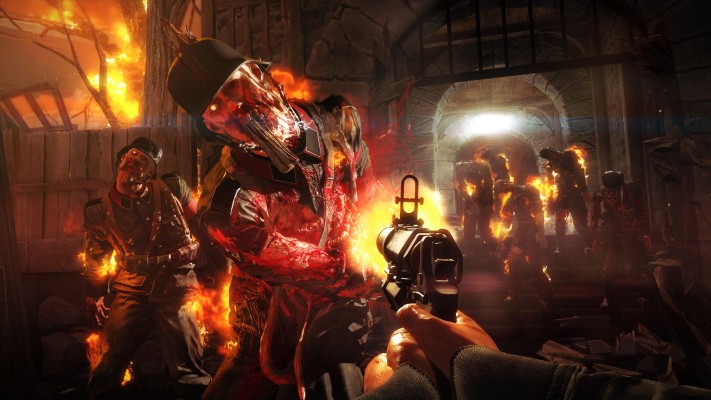 The addition of Nazi Zombies is a huge game changer. When faced with zombies you’ll need to incorporate hit-and-run tactics. Running up and destroying their heads and then retreating is the best tactic. The pipe becomes useful here as it’s capable of smashing heads in, though a well-placed shot from any weapon will also do the trick.

B.J. can be upgraded by unlocking new perks. Health, armor, and ammo upgrades are all tied to the perk system, which requires players to complete certain tasks. For example, collecting 100 Nazi helmets allows B.J. to overcharge his armor. There are special abilities like quick-turning and permanently carrying heavy weapons are tied to the perk system. Unlocking all the perks is a challenge onto itself, tasking players to play in a way they might not have if there were no perk system.

Wolfenstein: The Old Blood inherited many of The New Order’s strengths, but also a few of its weaknesses. Players still need to tap the reload button to collect ammo, armor, and health packs. This isn’t a hassle when wandering around, but does become one during combat. There are plenty of intense firefights in The Old Blood, and having to manually collect more ammo, armor, and health quickly becomes a hassle. Boss-fights are also painfully dull and boil down to just firing at the weak spot. It’s pretty disappointing considering that The New Order did have some pretty fantastic boss fights. 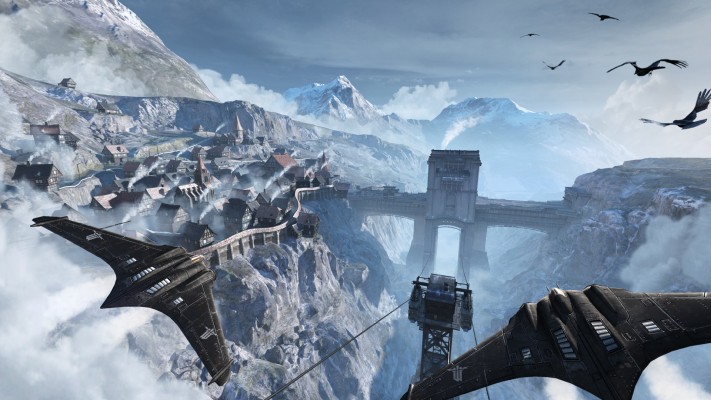 Wolfenstein: The Old Blood sheds the confines of last-gen consoles, but graphically looks the same as The New Order. This doesn’t come as a surprise as both titles share the same engine and assets. The Old Blood looks fine, but isn’t going to set any graphical benchmarks on any platform.

What The Old Blood does have is atmosphere. Castle Wolfenstein is a creepy location brought to life thanks to stunning architecture and set dressing. The villages of Paderborn and Wulfburg feel authentic to their time-period, and I fully wish more time was spent in these locations.

The best part of The Old Blood’s presentation is the voice-acting. The cast here is absolutely superb no matter what language they’re speaking in. B.J. is understated, yet able to convey a sense of vulnerability during his internal monologues. Helga von Schapps is especially entertaining, being able to portray brilliance and crazy at the same time. 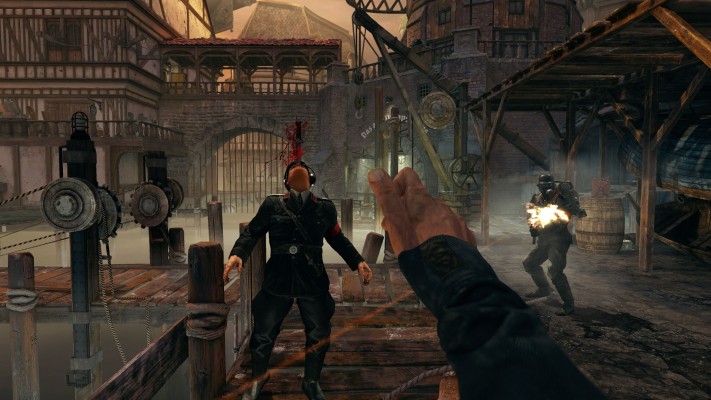