Ubisoft and Ubisoft Quebec have officially announced 2015’s Assassin’s Creed game. Assassin’s Creed: Syndicate will launch October 23 on PS4 and Xbox One, and on PC later in the fall.

Assassin’s Creed: Syndicate takes place in London during the Industrial Revolution. Players play as Assassin twins Jacob Frye and Evie Frye. Jacob is a hot head, brash and rebellious, who prefers action to stealth. Evie is the exact opposition and is described as a master of stealth. In the open-world, players will be able to switch freely between both characters. Story missions will, however, restrict which character you can play as.

In Assassin’s Creed: Syndicate, the Industrial Recolution has reached its climax. It has been an economically enriching period for those in the upper-class, but that wealth has failed to trickle down to the masses. The Frye twins head to London to spark a new kind of revolution, one that will free the impoverished from the oppressive establishment, which are led by the Templars. Famous Victorians like Charles Dickens and Charles Darwin will be allies in the fight to reclaim London.

Ubisoft has confirmed that Assassin’s Creed: Syndicate will be single-player only. There will be no multiplayer or co-op modes, freeing Ubisoft Quebec to create the biggest open-world ever seen in an Assassin’s Creed game. Syndicate’s London is about 30% larger than Unity’s Paris. London will consist of six boroughs – Westminster, the Strand, the City of London, Whitechapel, Southwark, and Lambeth – and all six will need to be freed from gangs.

Check out the gameplay features of Syndicate here and the debut trailer and first screenshots below: 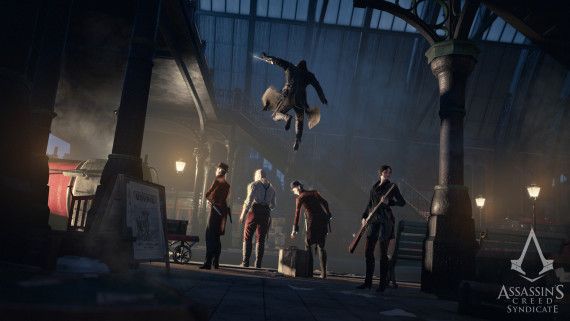 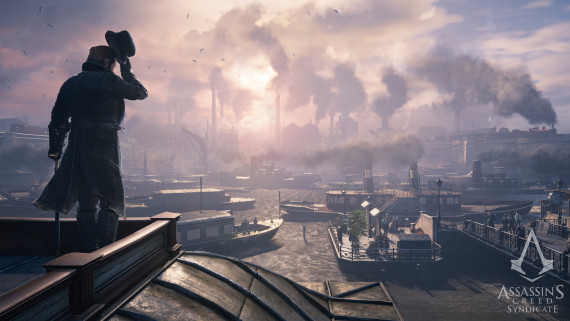 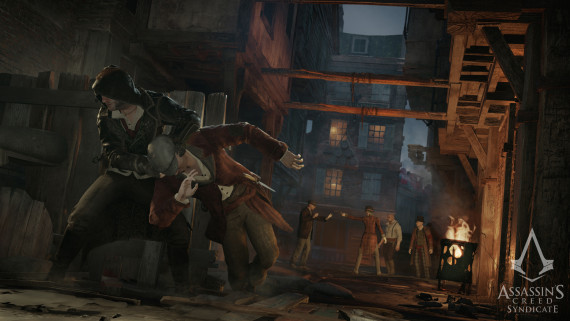 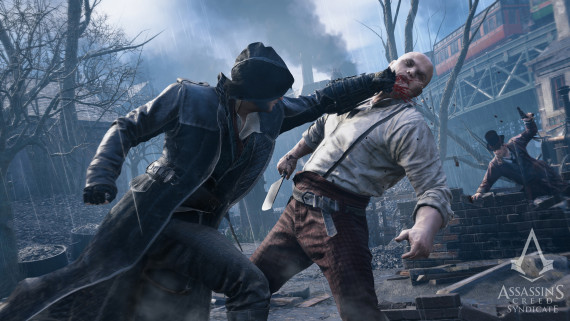 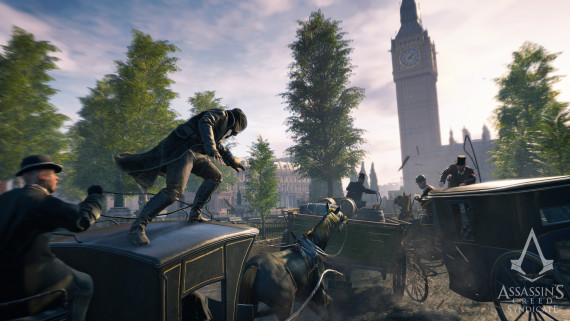 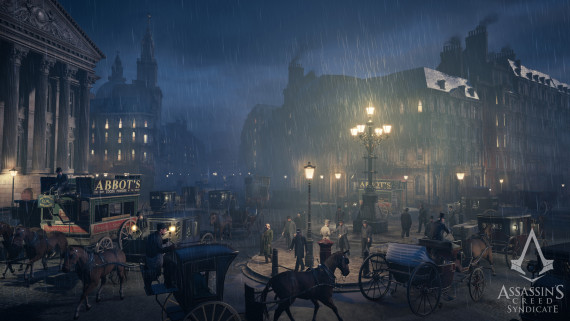 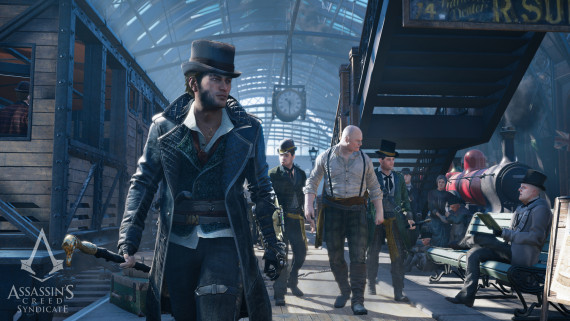 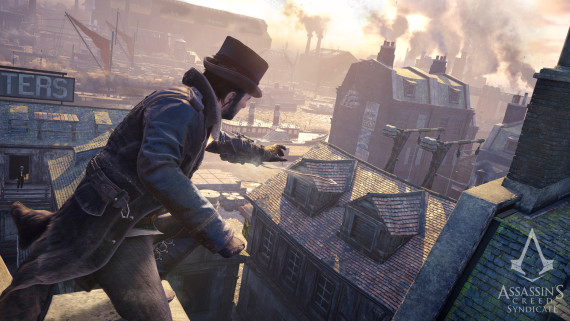 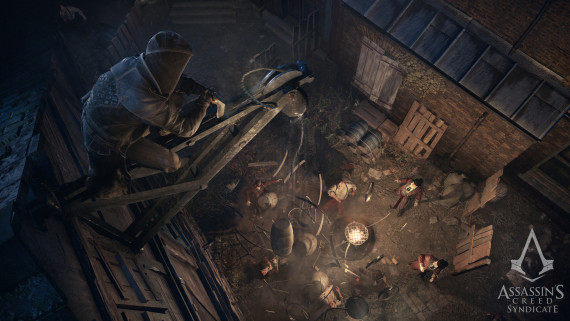 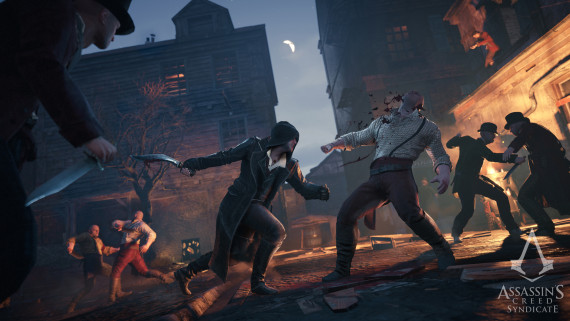 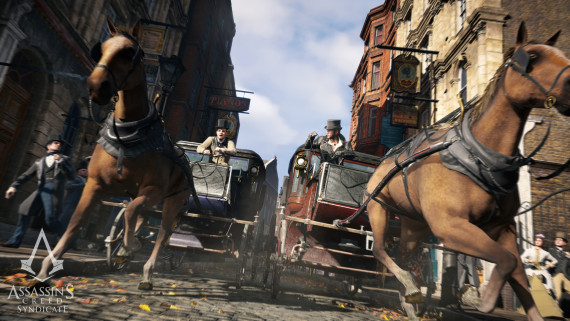 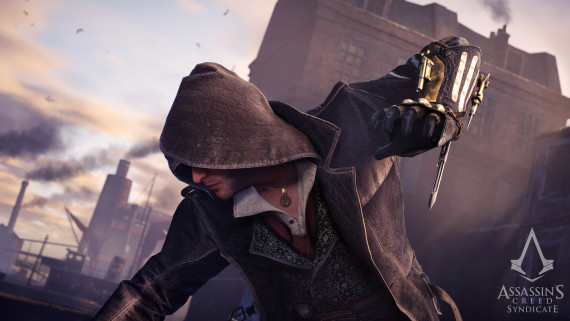