When it was first announced at last year’s PlayStation Experience, Wattam came with an initial trailer that did not give a clear indication of what the game would actually be. Now, courtesy of Dailymotion user AGB Leaked Videos, we have the first footage of Katamari Damacy creator Keita Takahashi’s Wattam to study and once again be unsure of.

As far as we can tell so far, Wattam will feature partying with sushi and performing seemingly menial tasks in extravagant ways. One thing is undeniable though: the game is adorable.
Wattam will be on PlayStation 4 and is being developed by indie studio Funomena and Sony Santa Monica.

Check out the first gameplay footage and screenshots below and join us in figuring out just what this game is about: 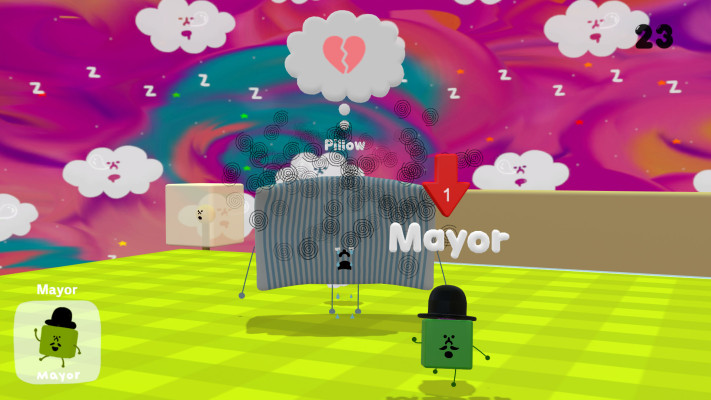 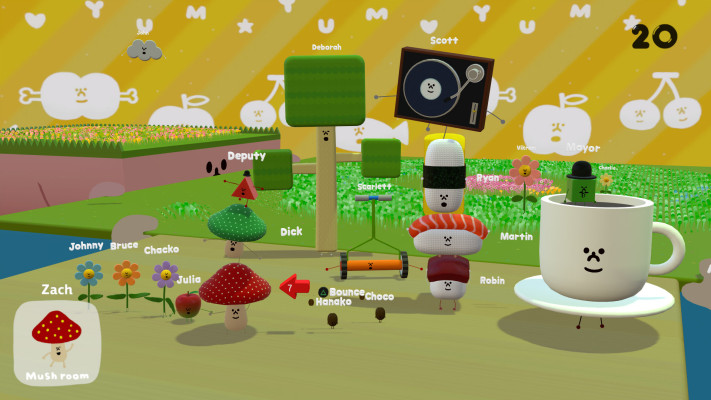 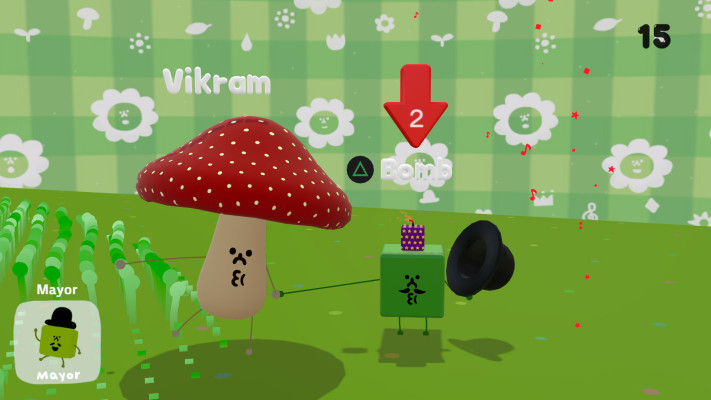 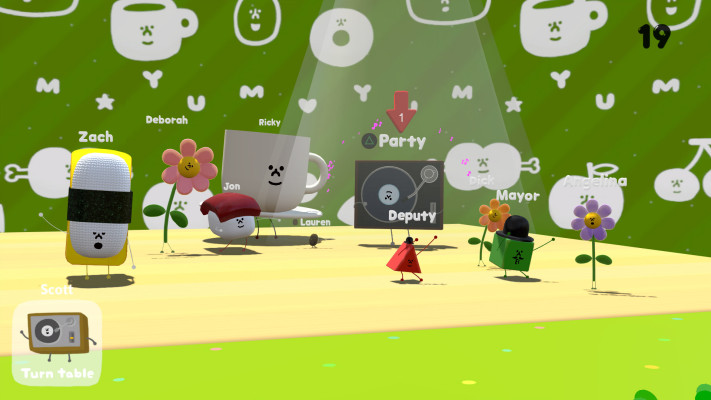