Braid is Getting An Anniversary Edition, Coming Next Year

Early last week, 2K released a teaser involving something called “Advent” which seemed to portray a dystopian future. Today, if you go to the “Advent Future” website, and click on the resulting “Vigilo Confido” logo, you are taken to the XCOM official website.

In other words, XCOM 2 has been announced. Set 20 years after a unified Earth surrenders to the invading alien force, XCOM 2 sees the extraterrestrial combat unit “XCOM” go underground, using guerrilla warfare to combat the invaders and their alien-installed “Advent” government. In this new tactical top-down  strategy game, players will encounter new aliens, recruit rebels, and command a familiarly styled aircraft called the “Avenger”. Players will also be able to create and share custom maps and mods with a Steam Workshop integration, as well as go head-to-head online in randomly generated maps.

The XCOM series has been around for over 20 years, dating back to UFO: Enemy Unknown in 1994. Back then it was instead spelled “X-COM”. The tactical game series was recently rebooted by 2K with the multiplatform game XCOM: Enemy Unknown developed by Fireaxis Games. Developer Fireaxis Games did a good job with XCOM, which was met with critical acclaim, and are also developing XCOM 2.

Additional information about the game from IGN First reveals that it will feature procedurally generated maps and new classes of soldiers. They also revealed that the game’s first gameplay footage will make an appearance at E3 and uploaded the game’s announcement trailer today, which you can check out below. New information is set to come out on the game later this week and in the coming months.

XCOM 2 is scheduled for a November release this year, and will be exclusively on PC, Mac, and Linux. 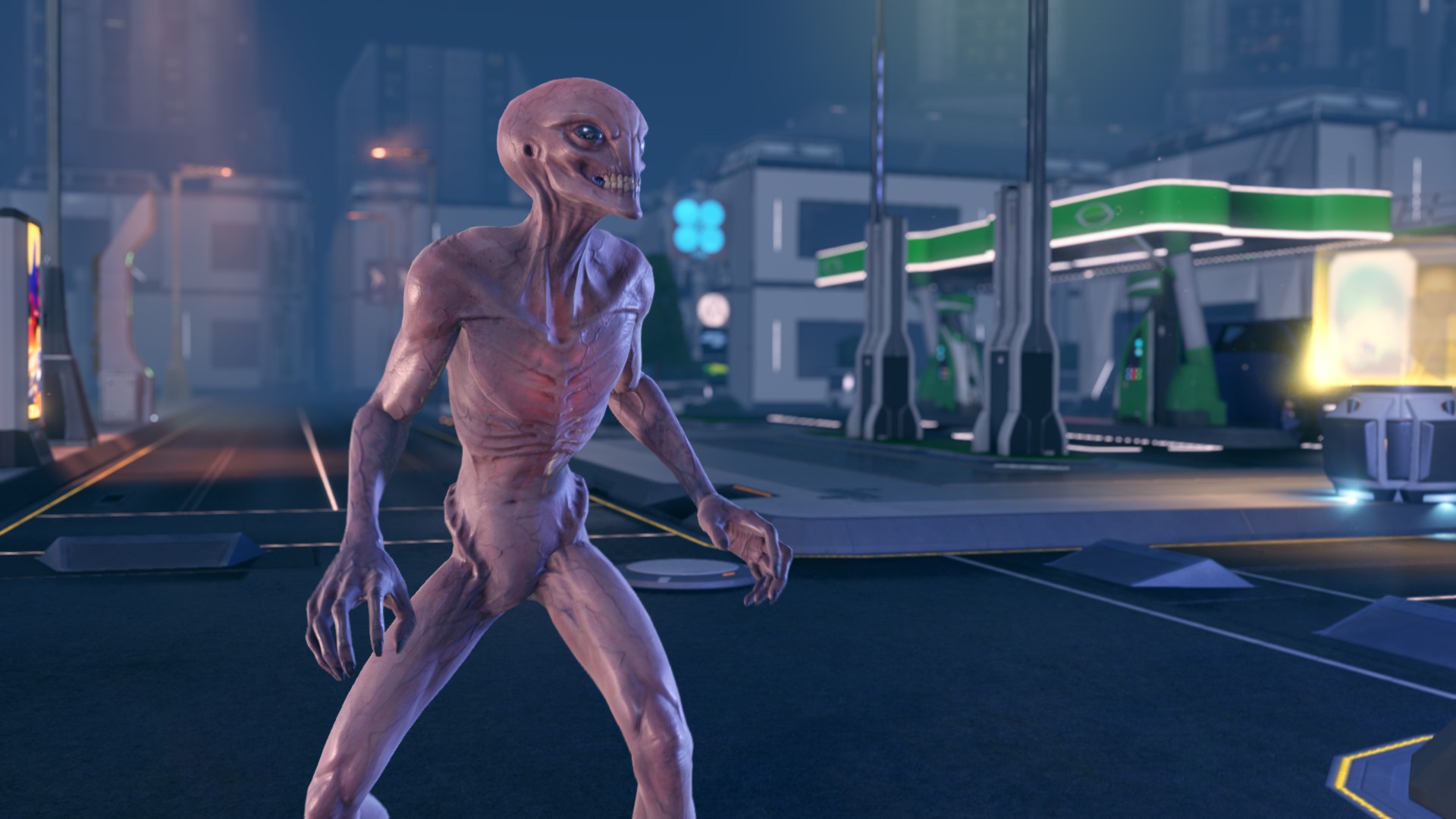 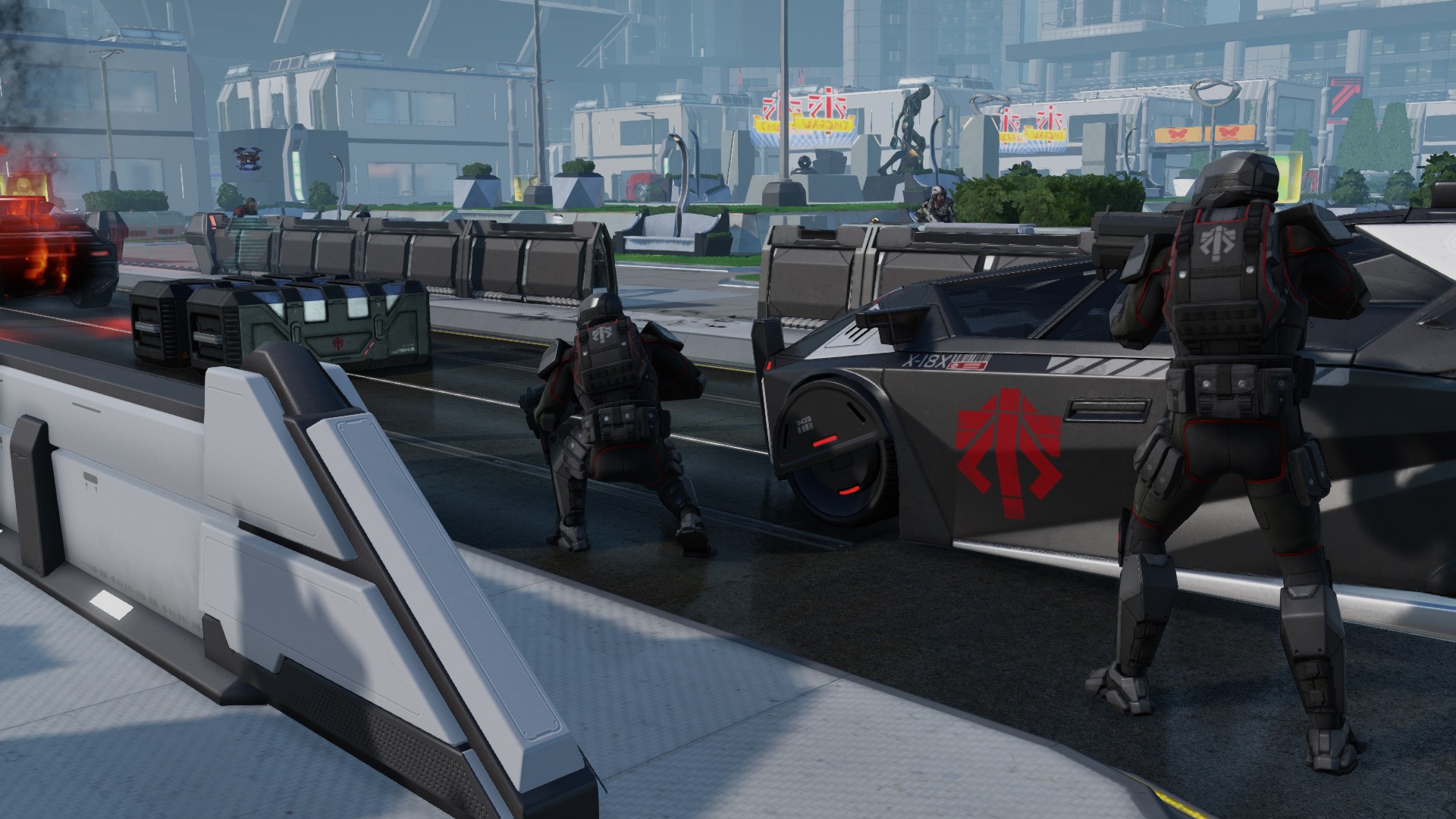 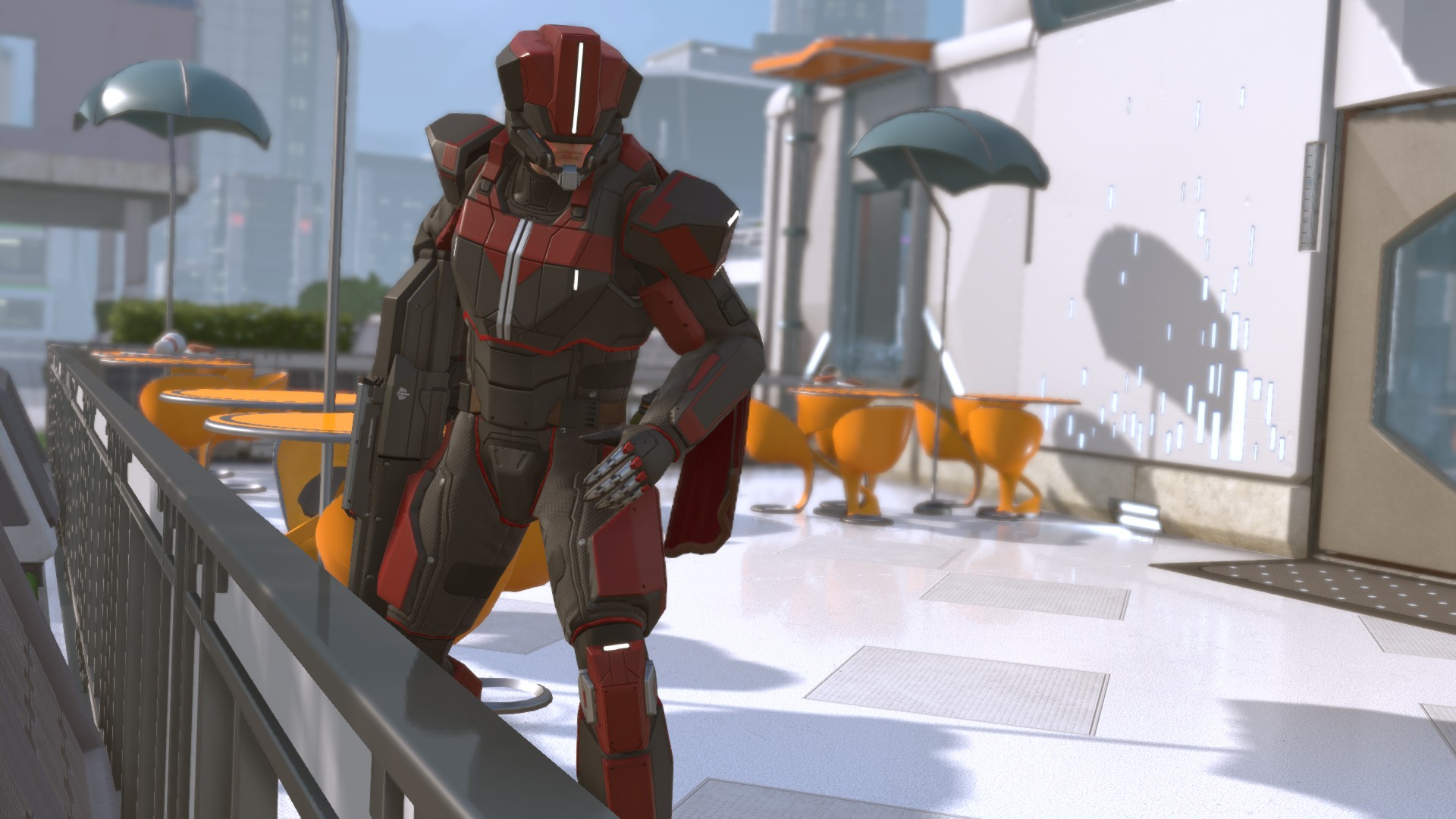 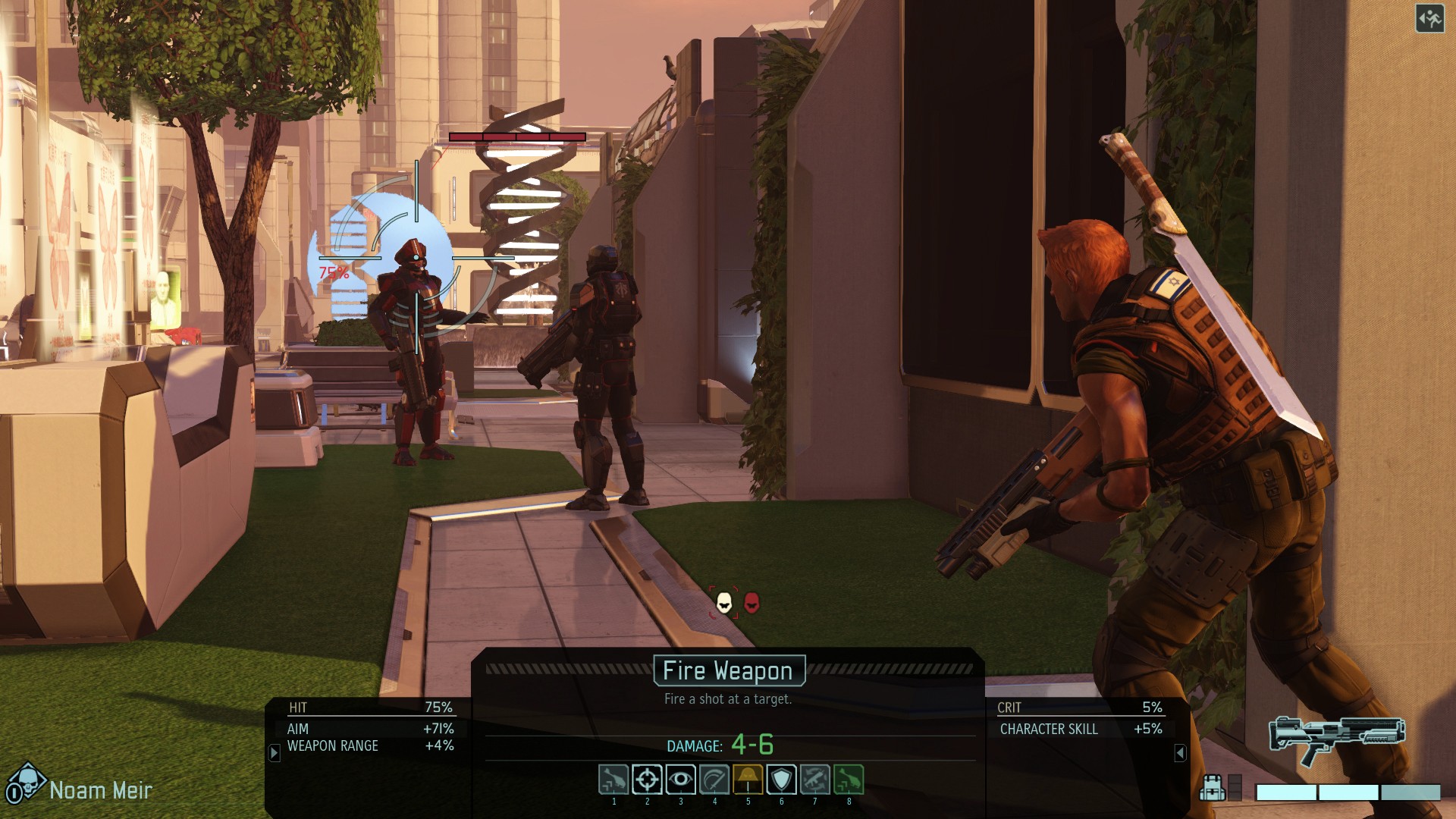