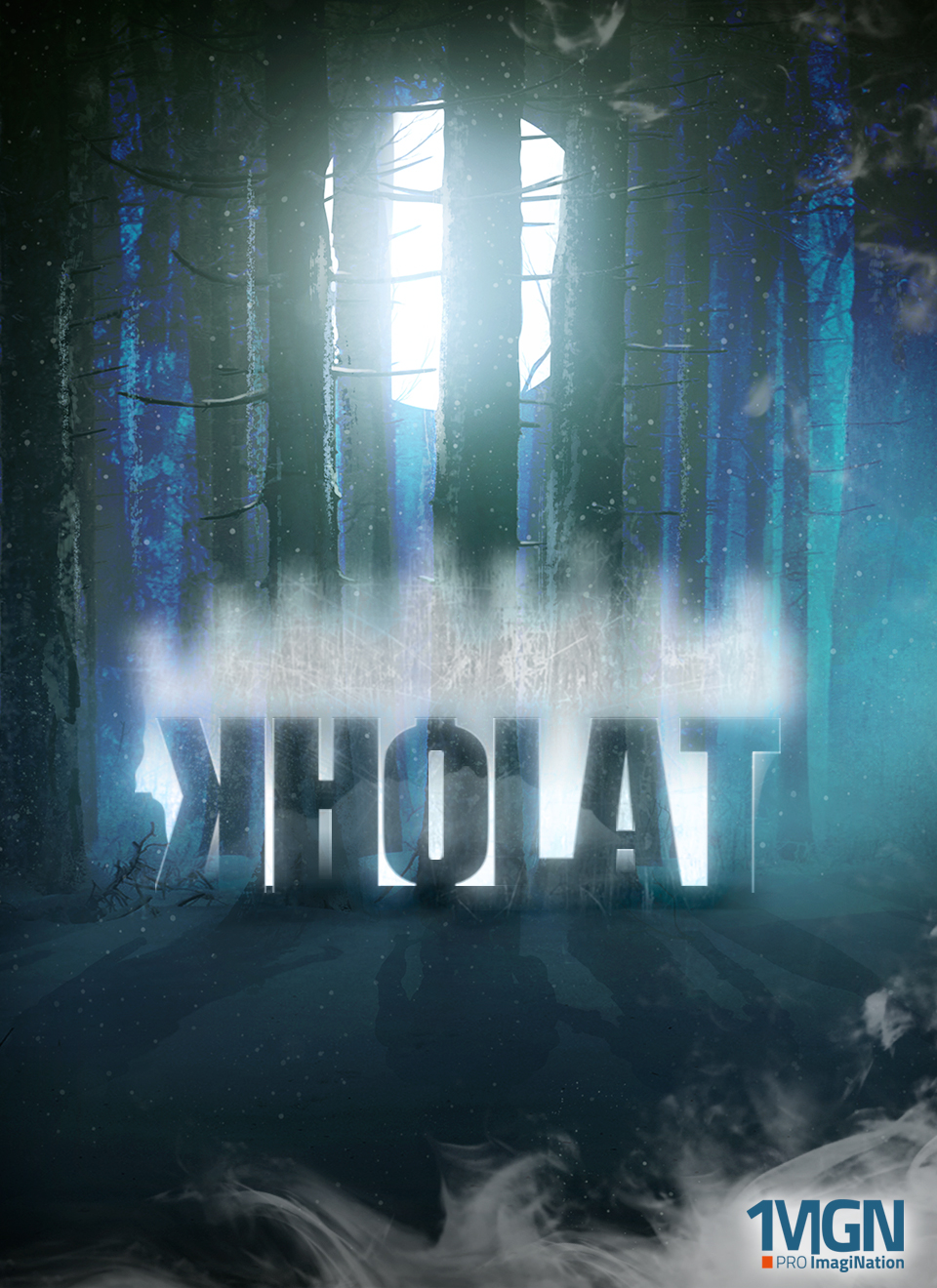 The narration in Kholat, while voiced by the wonderful Sean Bean, is confusing and nonsensical. Your goal, though the game never tells you, is to collect pages scattered around the game world, much in the same vein as Slenderman. Though where Slenderman gives you a clearly defined goal (collect 8 pages), Kholat doesn’t bother to give you any information at all.

The soundtrack to the game is hauntingly beautiful at times and the visuals are tremendous, but Kholat suffers from utterly frustrating gameplay. You’ll find yourself wandering around feeling more annoyance than enjoyment from it.

Kholat begins with a promising premise, based on a real world mystery surrounding the mysterious deaths of a group of students on an expedition to the northern Ural Mountains. When reported missing, a rescue team was sent to find them. What they found was a tent, slashed open from the inside from which the students fled into the frozen night, unclothed. Some of the bodies were found to have horrible internal injuries, yet not a mark upon them. While others were doused in high levels of radiation or with orange skin. Not to mention in the case of one body, missing a tongue.

And that is where the interesting story ends. As you explore and pick up pages, you’ll be presented with journal entries of one of the students and of an investigator. But they’re utterly uninteresting and add nothing to the story. The journal entries of the student talk about their journey leading up to actually going to the mountain, of staying in hotels and meeting men nicknamed ‘Beardman’. The investigator’s journal reads more like a conspiracy theorist ramblings. 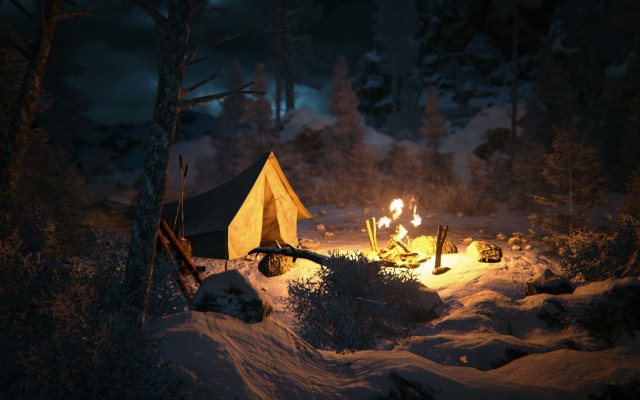 Worse yet, the game completely fails to guide you. You’re thrust into a snowy landscape with only a compass, a map, and a flashlight. And you’re completely on your own with the map, there’s no marker to let you know where you are. So it’s up to you to figure it out and keep track of your location. Once in awhile you’ll come across helpful GPS coordinates written on walls to help you get your bearings. But often even when you think you know where you are, you’ll discover you’re wrong just because the path locations aren’t entirely accurate on the map.

Even if you manage to work out the map, you’ll be blocked by rocks and fallen trees. If a foot high rock or a tree that’s barely bigger than a twig happen to be blocking you, your character is entirely incapable of jumping or climbing over it. At times the game will taunt you with pages just out of your reach because your character can’t take a step up or jump across a foot-long gap.

Save spots are few and far between, being the pages you collect or a tent you discover. If you die, be it from the mysterious shadowy figure or from one of the game’s many “traps,” you’ll find yourself losing a lot of progress and having to traipse across snow and rock to get back to your last location (if you can even find it). The shadowy figure, the game’s “enemy” is introduced with no information, and good luck figuring out how to get past it. You can’t fight, and whether you hide or stand right next to it, it doesn’t seem to matter, sometimes it’ll kill you, sometimes it won’t. 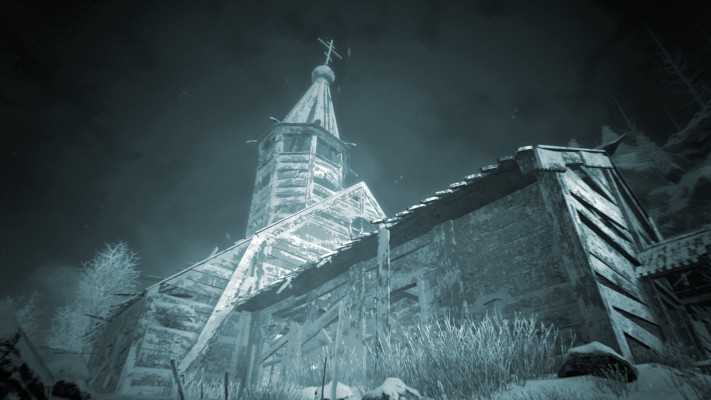 That’s not to say the game is completely terrible. The atmosphere is wonderful, the music is eerie and fits the mood and Sean Bean is an excellent narrator on the few occasions he gets to speak. The world is interesting to explore and despite the desolate landscape, there are plenty of things to see and discover.

Unless you have the patience of a saint, though, you’ll find yourself quickly getting tired of such vague and confusing gameplay, not to mention the obtuse story. While the idea of thrusting a player into an unknown situation without any instruction may sound like an interesting idea, it just doesn’t work. There will be some people who are fine with this mechanic, but for many, spending twenty minutes wandering through nothing but a blizzard white screen trying to find who knows what, is nothing but discouraging and leads to an unpleasant experience. 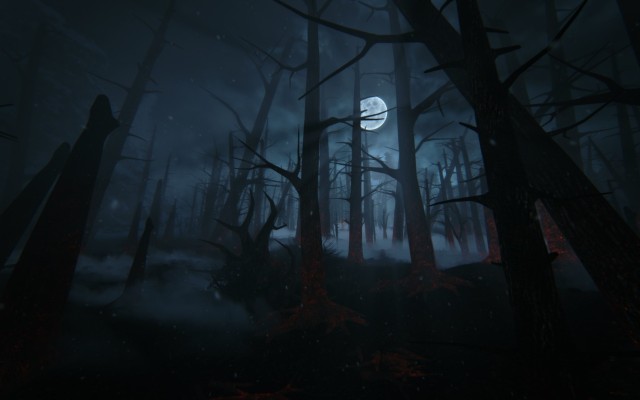 Kholat quite likely captures what it would be like to be lost in the snowy mountains, but games are meant to be enjoyed, not merely ‘survived.’ With such an interesting story and a great narrator, Kholat truly dropped the ball in what could have been a great narrative, instead delivering nonsense dialogue and an incomprehensible plot.