Forza Motorsport is the premier car simulator and that is due to Turn 10’s impressive attention to detail. Rain and night driving are the newest additions to the main series–rain was in Horizon, but not with this detail–and they’re not there as gimmicks.

Rain in the real world is a horrible thing to drive in. Nobody seems to know what they’re doing, but everyone thinks that what they’re doing is okay. People are driving to fast, some too slow, and others will hydroplane in a puddle because that’s just what rain does. The same is happening in Forza Motorsport 6. 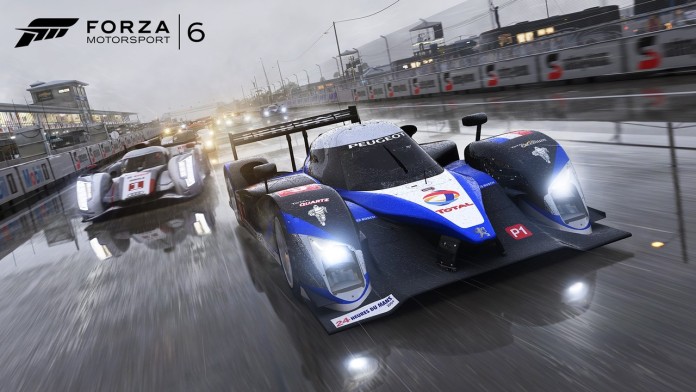 Turn 10 doesn’t skimp on the details when they want something added into their games. When they decided to add rain to Forza 6 they went to Brands Hatch, the track in the available demo, in the rain and studied the track. Turn 10 studied the “porosity” of every part of the track and where every puddle forms to give you an insanely authentic feeling when you’re playing. If a puddle doesn’t actually form on a certain area of the track you won’t see it form there in the game either. Rain won’t be available on every track because it doesn’t rain everywhere, which is another undervalued point. When you’re using real tracks rain creating unrealistic outcomes takes away from the genuine racing experience you’ve crafted into your games.

The other new addition is a night mode. While maybe not in the great detail of rain, night will effect how you go about driving even if it’s slight changes. You won’t go hydroplaning off the road because the temperature has dropped on the track, but you will experience less traction. Night will also offer a nice atmosphere change to the race. If you’re extremely far behind or ahead you’ll feel as if you’re the only one out there. If there’s a combination of rain and night you may not see that puddle in front you as you blaze past and go sliding into the wall or other cars around you. 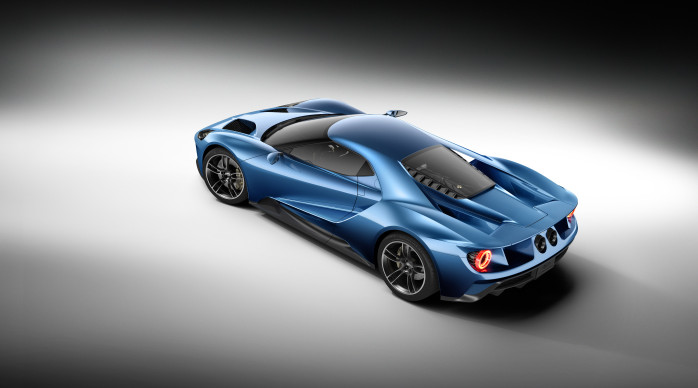 You’ll be able to slip ‘n slide your way through Forza Motorsport 6 come September 15 exclusively on Xbox One.