E3 is the super bowl of the video game industry and watching conference after conference is something to be desired. This year’s conferences were great all around but it was Sony who stole the show. The Bethesda and Microsoft conferences were impressive as both companies revealed major announcements such Fallout 4’s release date and the Xbox One’s new backwards compatibility. But just when it seemed like there was no stopping these two respected companies, Sony blew everyone out of the water. From The Last Guardian to the Final Fantasy 7 remake to Horizon:Zero Dawn to Shenmue 3, Sony has a bright future ahead of them.

The Last Guardian has been in development for a long time. Some may say almost too long. Finally seeing new gameplay footage and updated graphics was absolutely astonishing. First off, the game looks similar to Ico which is a good thing. Whether it was the Boy leaping across various platforms or the overall environment of the game, The Last Guardian has taken the best elements of its predecessors and improved each aspect. One of the more bitter-sweet moments of the game’s re-introduction was the the release window. The development of The Last Guardian is heading towards ten years and it would have been nice to see a release date set in the fall of this year. Instead, the game is slated for 2016. While it was great to see the year of The Last Guardian’s release, it would have been better to see an actual date. 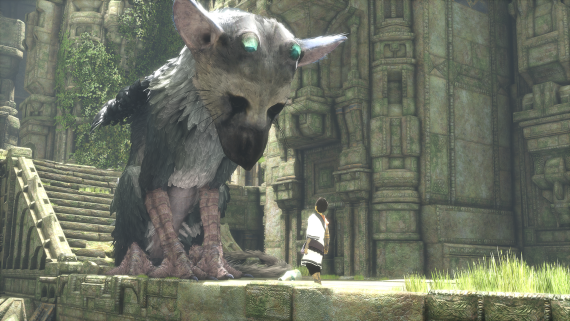 One of the more jaw-dropping announcements of the Sony conference was the trailer and announcement for the Final Fantasy 7 remake. While beautiful, It was completely unknown what the trailer was. But when seeing Barret’s gun-arm for the first time and then seconds later seeing Cloud’s Buster Sword, it was instantly known what was being displayed. This is complete fan service, but a remake of this beloved game is something players have wanted for a long time. Director Tetsuya Nomura said that both story and gameplay will be updated, but with that come so many questions. What story elements will be added or taken out? How will the gameplay handle? Will it be turn-based or will it be similar to Kingdom Hearts and Final Fantasy 15? Whatever happens, it seems unlikely that Square and Sony will drop the ball on this remake. 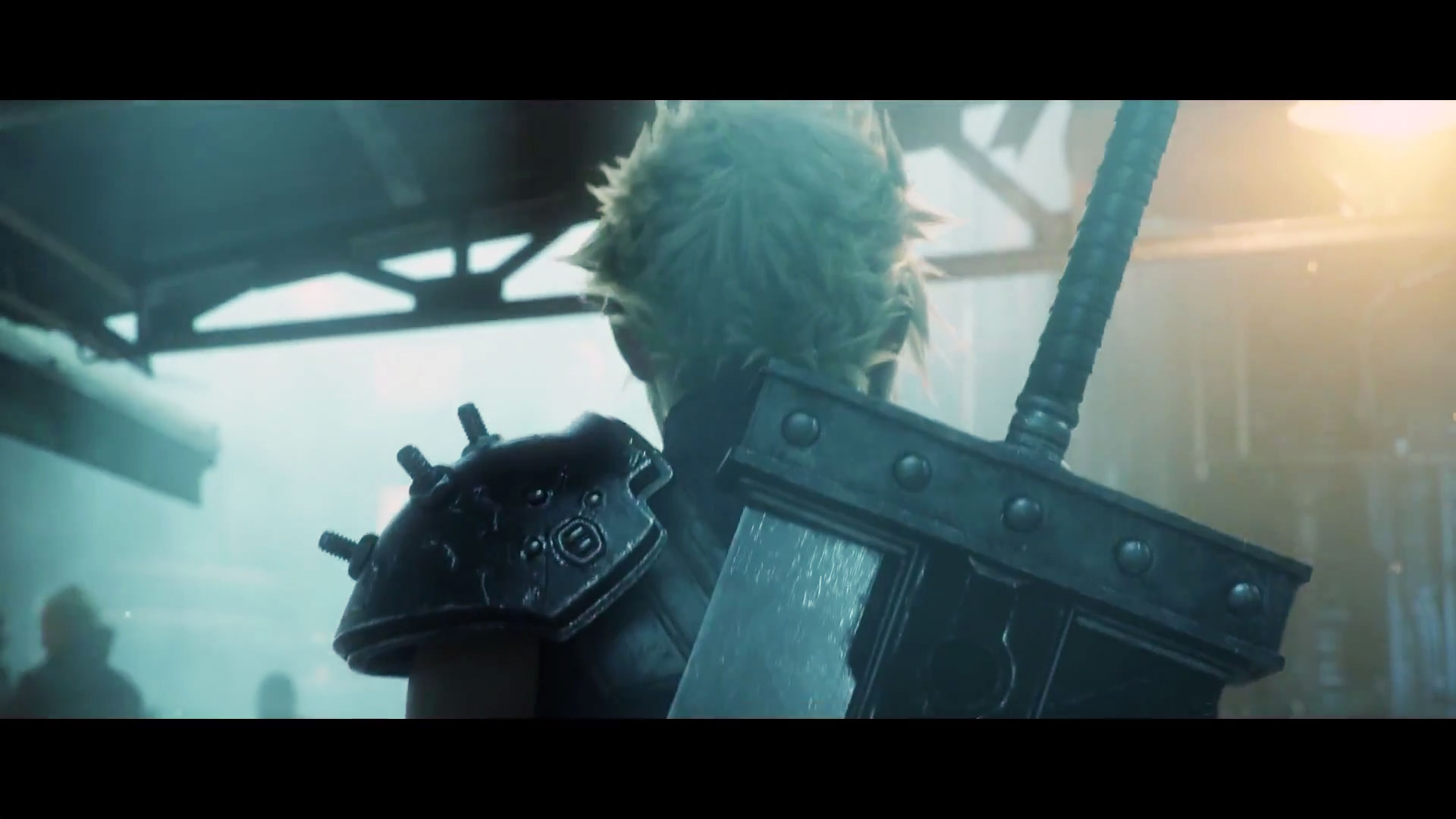 Ah yes, a new IP players can get excited about. Killzone developer Guerrilla Games revealed their new action-RPG title, Horizon: Zero Dawn. While players wont be getting their hands on the game until next year, Horizon appears to be something special. The game looks outstanding and watching the female hunter traverse through the post-apocalyptic open-world environment, was stunning. Lets be honest, watching her battle giant robotic dinosaurs was awesome and an absolute eye-opener. 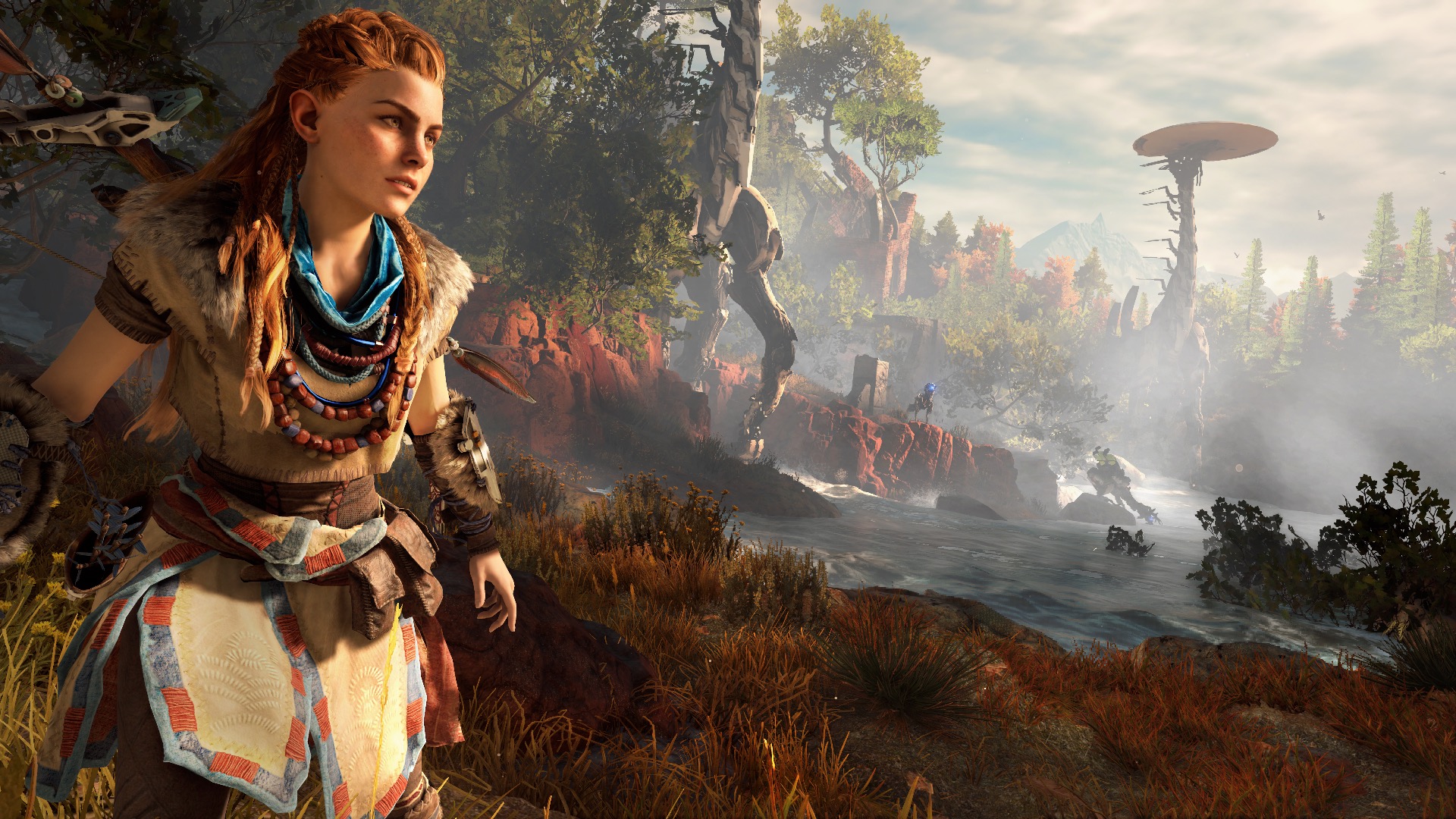 While there were some big announcements, the biggest “OH MY GOD” and heart-stopping moment was the Shenmue 3 Kickstarter reveal. Shenmue 2 was released in the U.S in 2002 on the original Xbox and for years fans of the series waited patiently for a third installment. Year after year, nothing ever accumulated. A few hours after the Kickstarter was revealed,the project hit $1 million, and in less than a day it hit its funding goal of $2 million. Now,at the time of this writing, the project has hit $3.4 million. It’s weird to think, but Shenmue 3 will actually see the light of day. 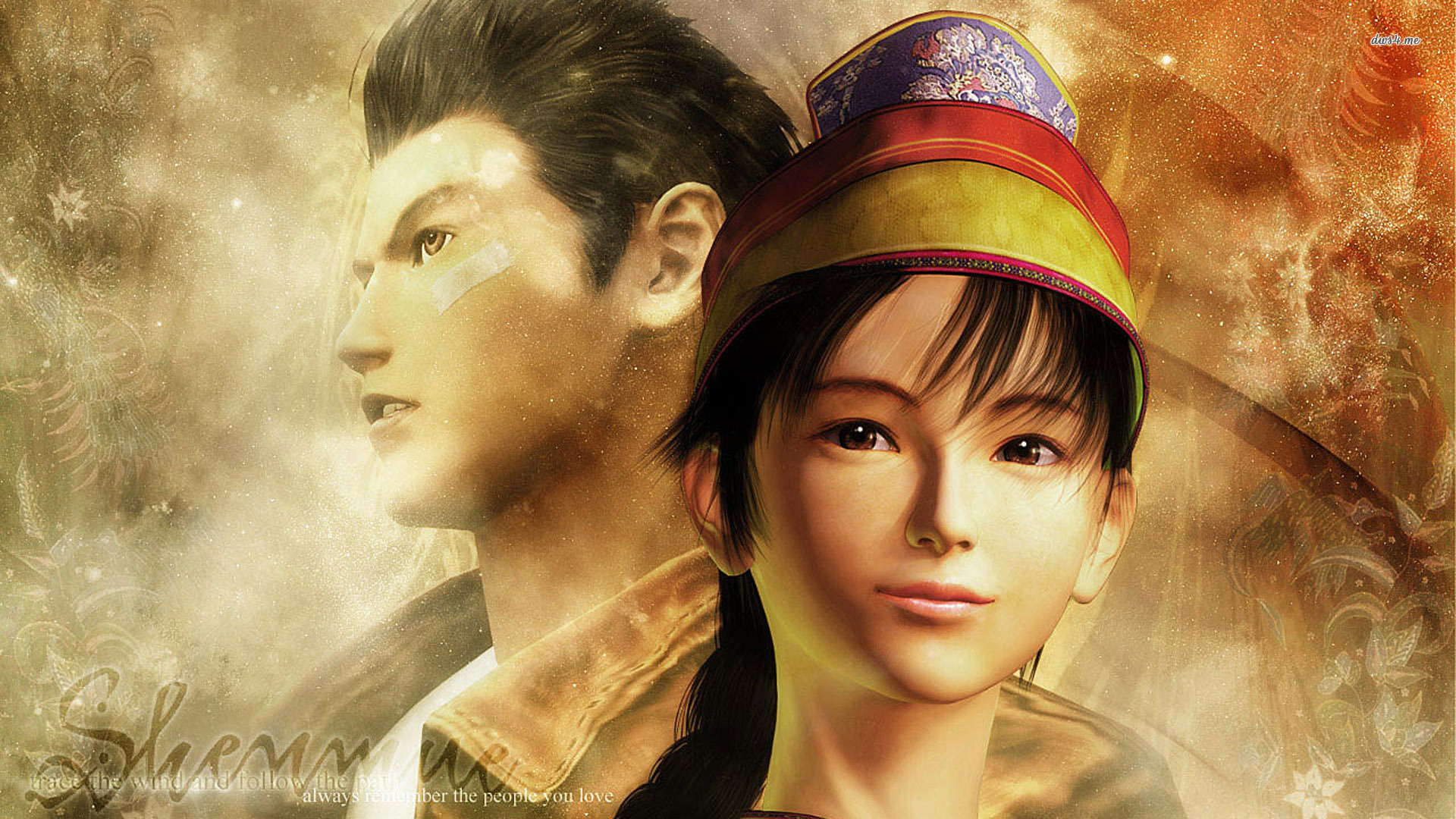 E3 2015 was one of the better events the industry has seen in a long time. There were no gimmicks, just games. While each company had their fair share of great announcements, it was Sony who came out swinging and on top. The company outdid themselves and solidified its future with great titles. With that,the next few years look to be quite exciting.