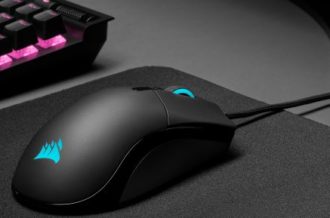 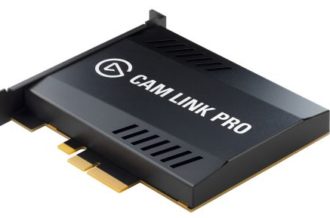 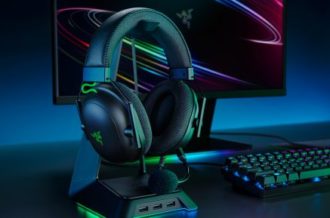 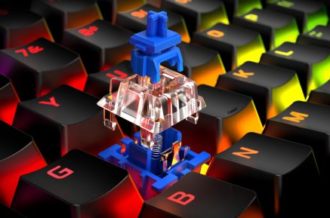 While known for their leadership in the PC gaming peripheral market, SteelSeries has also expanded their horizon into the console division. At E3 this year, we were able to sit down and check out some of the Chicago-based studios’ upcoming new products aimed towards Xbox One and PlayStation 4 consumers. Tiered appropriately, SteelSeries showed off three of their tournament grade headsets. These are first-rate headsets in the gaming world, offering the best possible comfort, while at the same time priced reasonably.

The most affordable headset available in the SteelSeries catalog is the Siberia X100 for Xbox One and the P100 for PlayStation 4. This is SteelSeries’ entry level headset that comes with breathable earcups and stereo sound quality. It also comes with a microphone, but it’s as simple as a little nub on the side; not detachable or extended outwards. It will run consumers back $49.99 for the PlayStation 4 version, while the Xbox One edition comes in $20 more expensive because of the dongle. For the price, this headset seems to give a good value to consumers looking for suitable, but not top grade sound quality, while containing minimal features.

The second tier console headset we were able to test out from SteelSeries was the Siberia X300 and P300. These are a little fancier than the X100/P100 as they contain a suspension headband design with memory foam earcups. Of course, those who want to use this on a phone or a computer have the option to do so with the easily accessible 3.5mm jack. The microphone sticks out, and while it would have been nice if it was detachable considering its length, it won’t obstruct your vision in any way. It also takes advantage of Microsoft’s 7.1 Virtual Surround Sound on Xbox One. The P300 will run gamers back $99.99 while the X300 is once again a little more expensive thanks to the Xbox One dongle, coming in at 129.99. At the very least the Xbox One version allows you to manipulate audio channels at your fingertips.

Finally, SteelSeries’ premiere headset is without a doubt the X800 and P900. Among the many headsets I tried at E3, there was nothing more comfortable or more impressive than the Siberia X800/P800. The memory foam cushioning was plush and gave excellent comfort, and its 7.1 Dolby surround sound quality was unmatched to any of their other models. It also comes with a retractable microphone on the left side that even glows red when you have it muted. Best yet, this is wireless, but because of that, there is a bit of weight to it, but it didn’t feel overly heavy to the point you’d need to take a break after a while. There’s also a handy mixer that you can use to adjust chat and game audio on the fly. The X800 and P900 are little pricey, but from what we got our hands on at E3, they may very well be worth it. The PlayStation 4 version will set gamers back $299.99, with the Xbox One version coming in at $329.99. 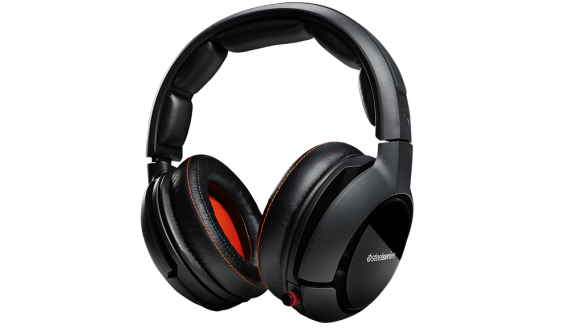 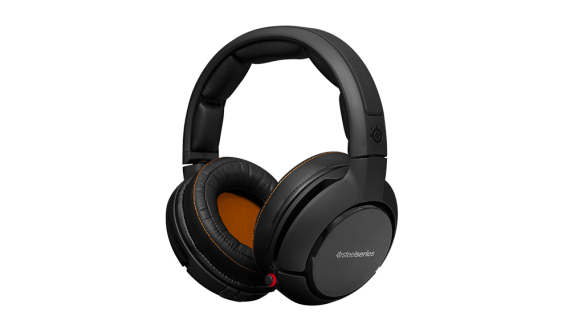 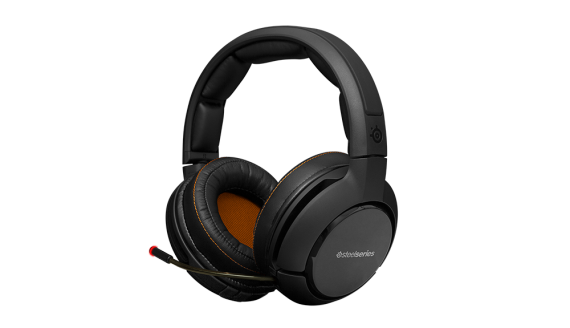 SteelSeries’ showing at E3 was incredibly impressive, with a ton of variety for all types of gamers. Whether they’re a budgeting consumer or someone who likes to splurge on high end products, SteelSeries has something for you. The X100/P100 are great entry level headsets for console gamers with the X300/P300 coming in for those looking for a little more. The X800 and P800 is an absolute beast and will be something everyone will want for their gaming setup. No longer will gamers disturb their neighbors with their surround sound setups as SteelSeries has you covered in the best way possible.