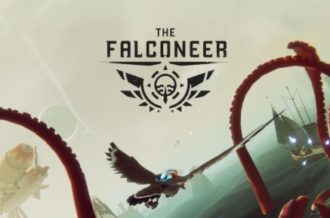 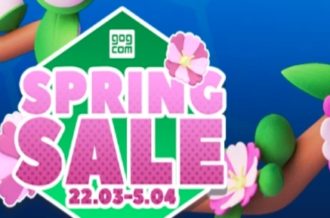 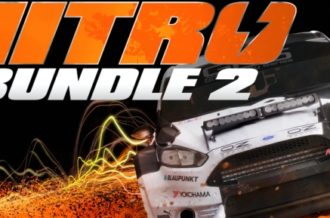 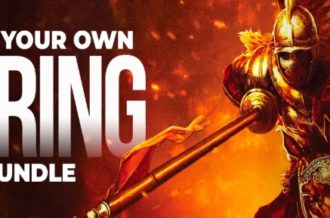 The Borderlands series has been a pretty big hit since it first came out, but now, those late to the game can partake in it for next to nothing thanks to a Humble Bundle. You can pay whatever you want for a copy of Borderlands and three of its DLC packs. Beating the average of about $5 gets you Borderlands 2 and three of its DLC packs. The big deal there is that you’ll also get a 75% off coupon for Borderlands: The Pre-Sequel on the Humble Store – so you can get the whole FPS version of series so far for next to nothing.  Paying $15 gets you a variety of Borderlands 2 content including its season pass, while beating the average also entitles you to any other Borderlands content is placed in that tier.