Who would have ever suspected that the long-lived franchise Harvest Moon would ever see a shakeup? Because of a variety of game developer/publisher-related events, the “old” Harvest Moon fans know and love was rebranded as Story of Seasons under the banner of XSEED Games. As for Natsume, they still own the rights to make literal Harvest Moon games but are doing so in more unique, brave ways. Harvest Moon: The Lost Valley was a first attempt at something that would both be familiar and add in a great deal of newness. Fans, however, found themselves split over the title and many wished to see the game return to the way it was prior.

Natsume took this criticism in stride and have since begun work on Harvest Moon: Seeds of Memories. This game takes place from a top-down perspective and looks a lot like the SNES original because of that. Of course, it still maintains 3D character art, and in fact the chibi style is similar to that of Harvest Moon: The Lost Valley. The reason for this is because characters from the previous game are back again, but in a different way. As the story goes, everyone in Chestnut Town has lost their memories. Your goal is to return everyone’s memories to them, thereby saving the town! Of course, that’s a pretty big goal and not one you can complete in one sitting. 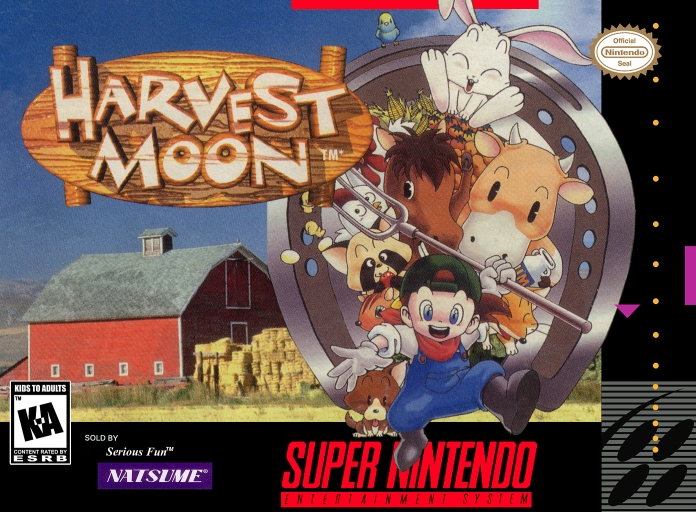 Much of the joy of Harvest Moon comes from having quick, daily play sessions which Natsume realizes. As such, you’ll always have small goals to complete which make play feel worthwhile without inundating gamers with work. All the basics you’ve come to expect from the series such as raising animals, fishing, and farming are obviously included in Harvest Moon: Seeds of Memories. One interesting note that was made is that fans have been clamoring for a classic sense of mining. Although the game is early in development, they’re trying to see if this is something they can fit into the final release.

Bachelors and bachelorettes are also most certainly making a comeback. It wouldn’t be a Harvest Moon game without them! There are five from each pool of potential dates, making ten romanceable characters in all. It’s also worth noting that Harvest Moon: The Lost Valley’s DLC characters Andrea and Luke are simply included in Harvest Moon: Seeds of Memories by default. It’s possible this release may also see DLC, but that’s not something the development team is even set to consider until they complete the game. It’s worth noting that some of the DLC in their previous release was free, as well, in case you’re worried about “needing” to buy extra content down the line. 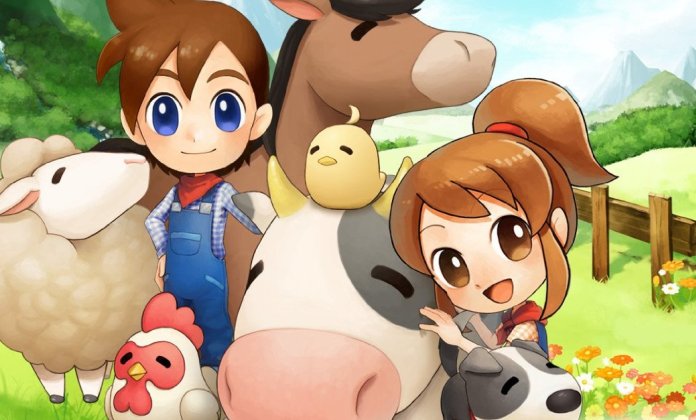 Harvest Moon: Seeds of Memories is going to hit a lot of platforms; more than any single Harvest Moon title before. It is currently planned for PC (via Steam), Android/iOS and Wii U. The mobile versions are being considered specifically with touch control in mind that you might expect — pinching and tapping. The PC and Wii U releases are also being developed in similar ways, though they’re not yet ready to define how the Wii U GamePad’s features might be utilized. Because fans have also mentioned that DRM-free games are important to them, Natsume is also considering (but not confirming) the potential for a GOG or Humble Store release on PC as well. Harvest Moon: Seeds of Memories is currently planned for a release this winter across various platforms.