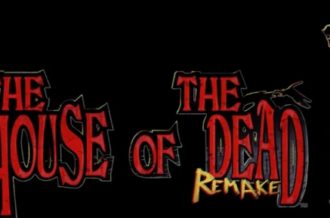 Ah, NISA. They give us huge news about Disgaea 5: Alliance of Vengeance only to follow it up mere hours later with a one-two-three punch. The publisher has just released a thematic trailer, the first English screenshots and announced a Launch Day Edition for the game.

Check out everything below: 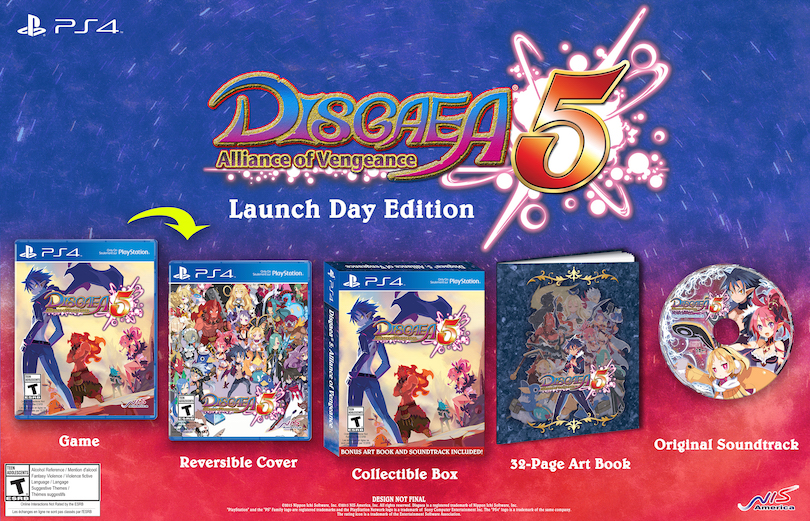