An internet domain for Dawn of War 3, a possible sequel to Warhammer 40,000: Dawn of War II and therefore a new entry in the real-time strategy Dawn of War game series, has been registered and was last updated today by Sega of America. There is also indication that Relic Entertainment, the developer of the previous Dawn of War games, will be involved as evidenced by the registrant, admin, and tech email in the last update of the domain: “itdept@relic.com”. The email seems to be for the IT Department of Relic Entertainment whose new website is still under construction. 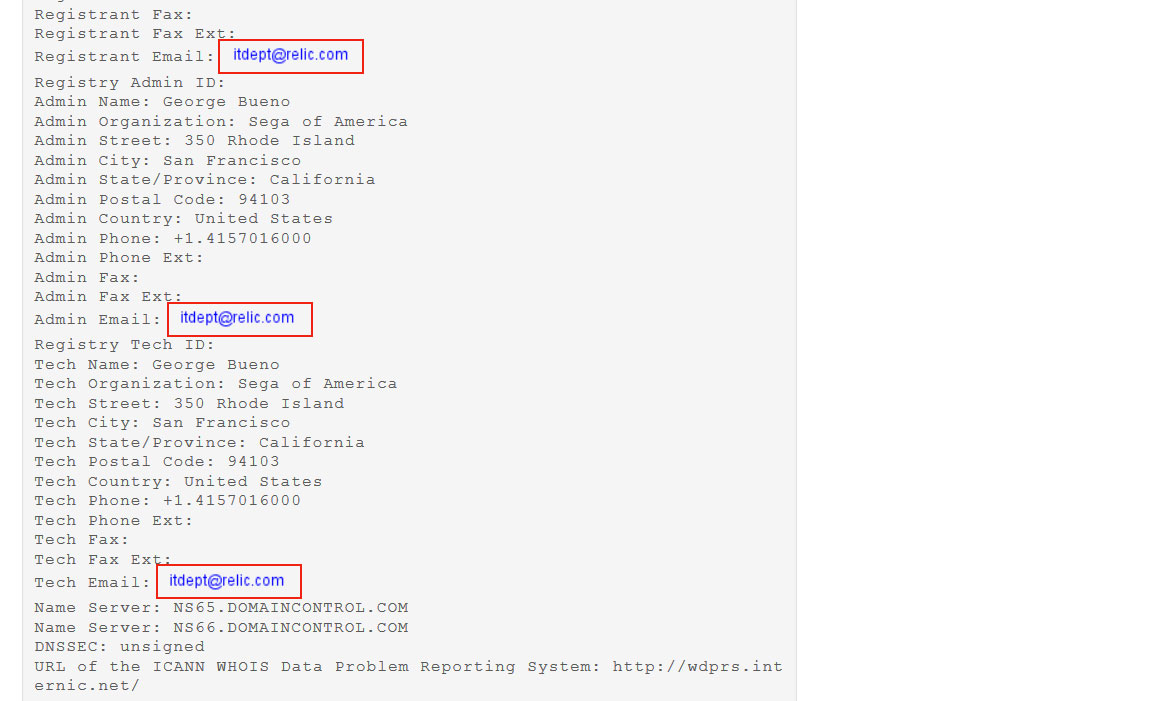 For the unfamiliar, the Warhammer 40,000: Dawn of War real-time strategy series was a PC video game series based on the universe of the Warhammer 40,000 table-top game series. It was a sci-fi strategy series featuring space marines, orks, and other species in a galactic setting but with a fantasy background. It will be great to see this old series come back on some modern tech, so here’s looking forward to an announcement for Dawn of War 3 in the near future. To see it for yourself, check out the record for the domain here.