Pixels is by far the best video game movie of the summer. It’s also the only video game movie of the summer, but heck if it doesn’t have a lot of potential to be a solid comedy, Happy Madison Productions or not. It’d just be plain silly for such a film not to have a video game adaption, and although the days of full on retail releases in the genre are all but over, Bandai Namco has created an iOS and Android game dubbed “Pixels Defense.”

Players will take command of the heroic “Arcaders,” setting them up strategically to defeat wave after wave of enemy invaders before they can pixelate the cities of the world. Each stage features three dynamic difficulty levels.

Head over to Google Play or the Amazon Appstore to download it right now and check out screenshots below: 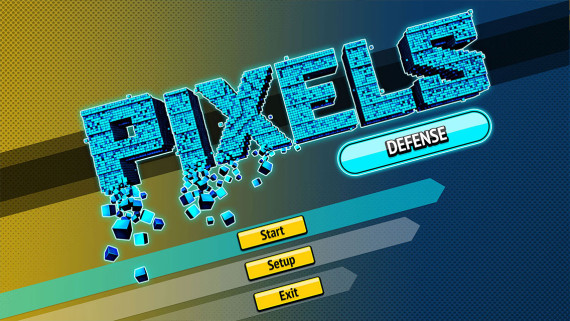 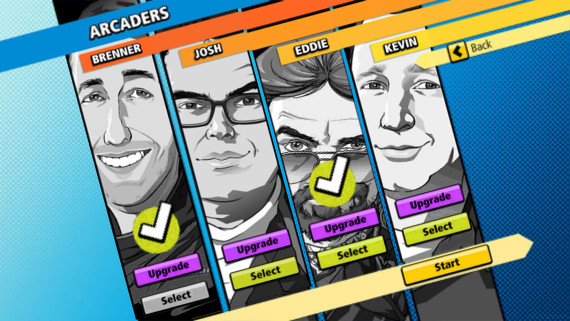 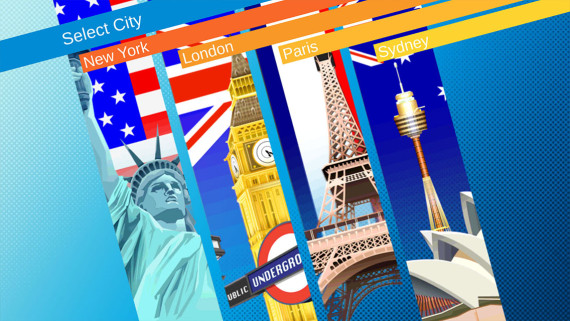 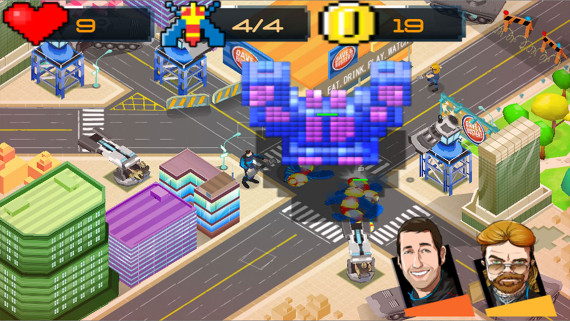 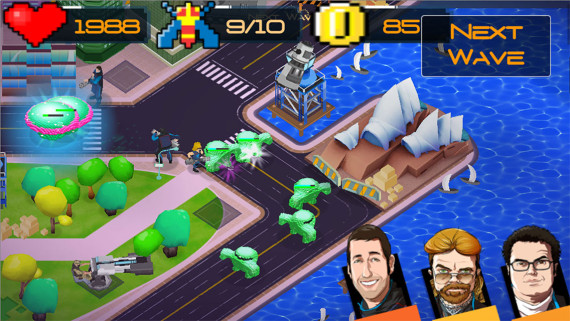