Outside of Ryu, Ken Masters is the most recognizable male character from Street Fighter and now he’s bringing his blonde locks to Street Fighter V. Capcom revealed the news during a Street Fighter Panel at San Diego Comic-Con and more still, the Shoryuken master is now playable on the show floor at Capcom’s booth (#215).

Check out the first screenshots and trailer below: 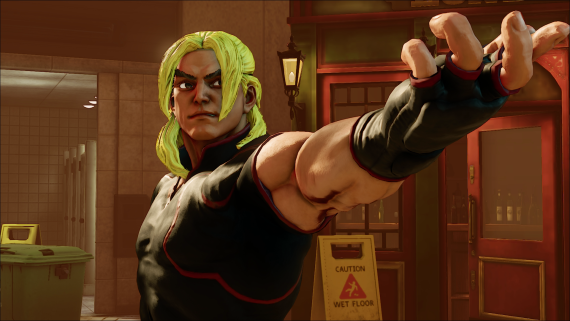 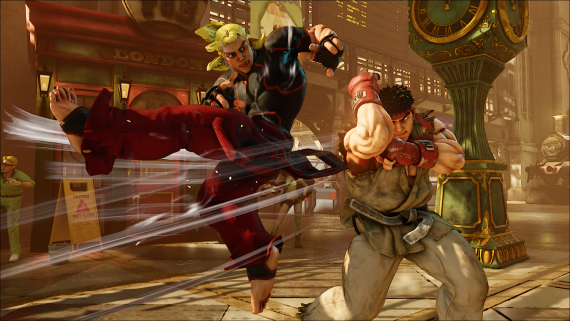 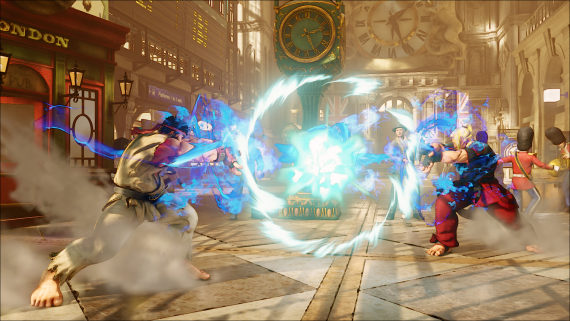 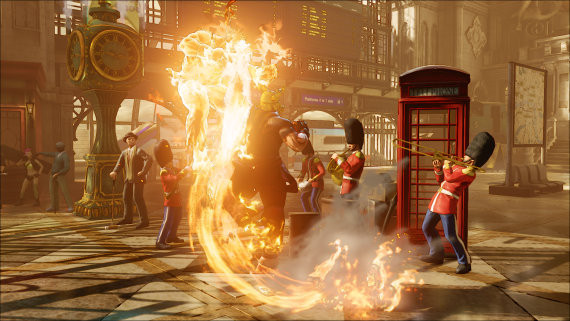 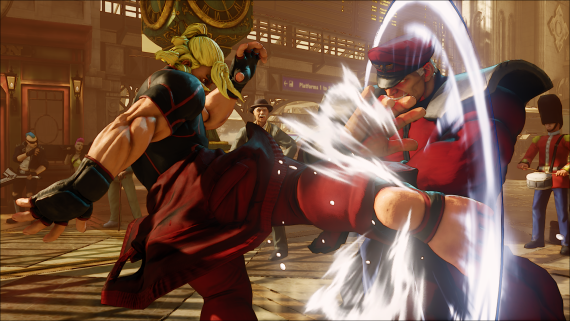 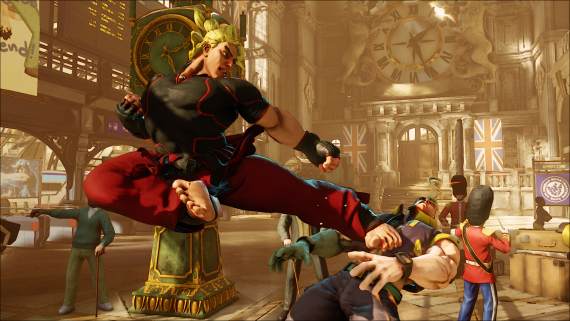 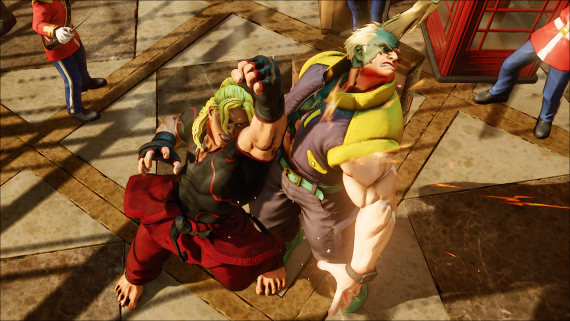 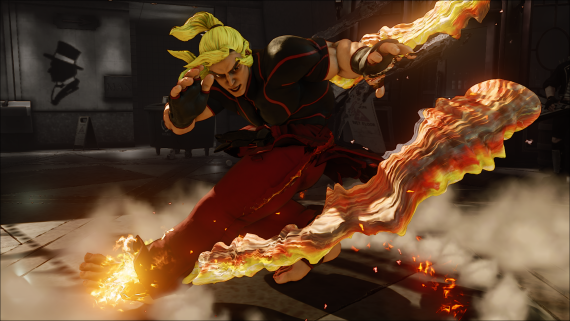 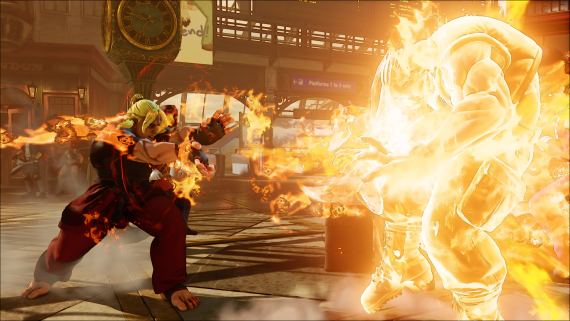 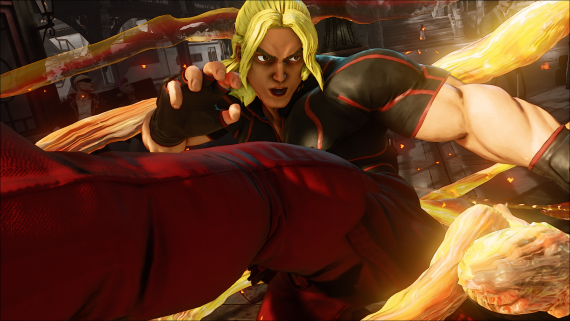 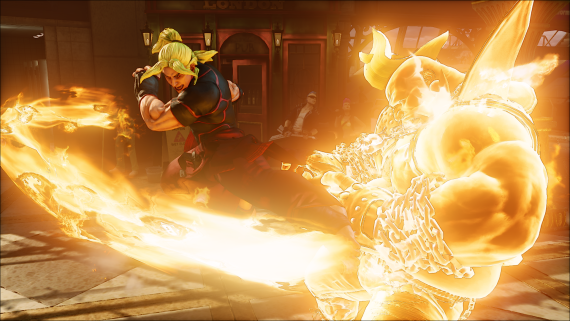 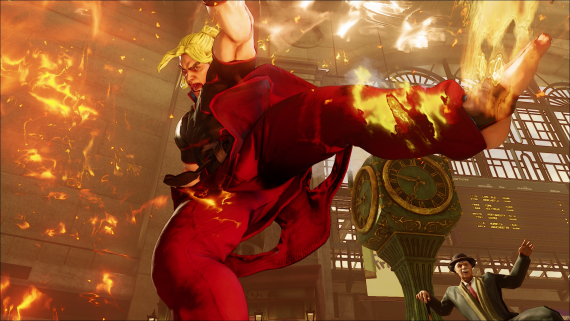 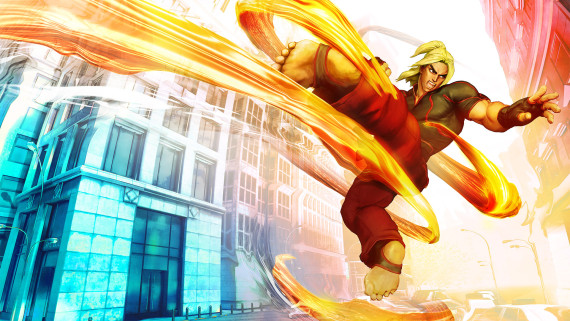