The animated short, which can be viewed below, focuses on the symbolic change brought about by the Industrial Revolution, the division between the rich and the poor and the emergence of organised crime in London.

The man responsible for the dramatic surge in criminal activities is none other than Jacob Frye, one of the playable protagonists in Assassin’s Creed Syndicate, as he reveals his intention is to reclaim “our glorious empire” and the individuals that are helping him achieve this task, which includes his twin sister, Evie Frye.

Ubisoft revealed Gray and Mhan’s animated short during a San Diego Comic-Con panel, with the publisher also releasing a behind-the-scenes video on how the project came to be.

“I’m way into history, and the game attracted me since it lets you explore history and kick some a**,” Gray said. “This was a cool project.”

Assassin’s Creed Syndicate, which was announced earlier this year, was showcased at Sony’s E3 press conference last month, as the trailer highlighted Evie Frye’s skills and the weapons at her disposal.

Assassin’s Creed Syndicate will launch worldwide on October 23 for PlayStation 4 and Xbox One. The PC version, on the other hand, is scheduled for release in the fall of 2015.

For more on Assassin’s Creed Syndicate, be sure to check out the brand-new screenshots released for the open-world title below. 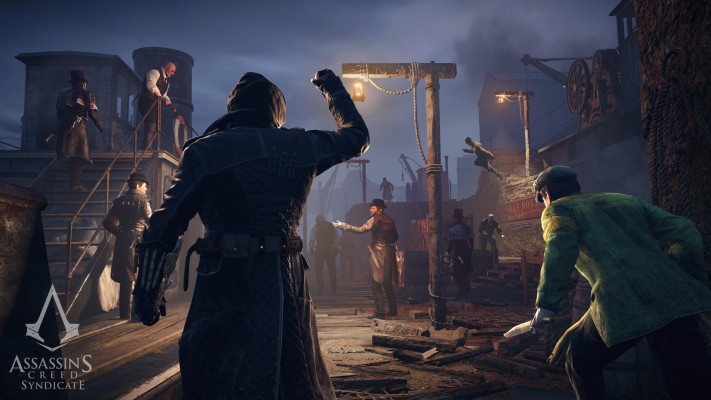 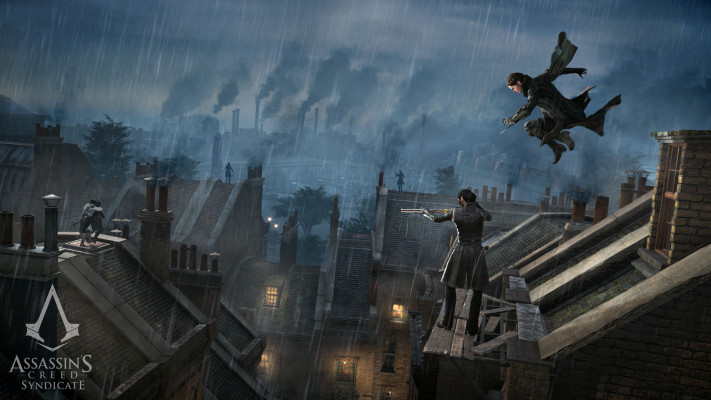 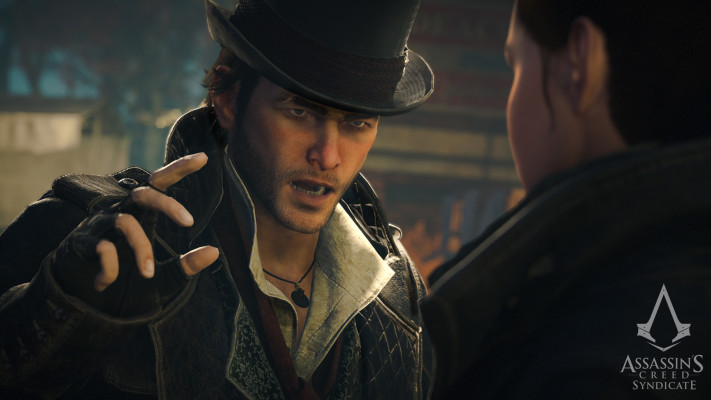 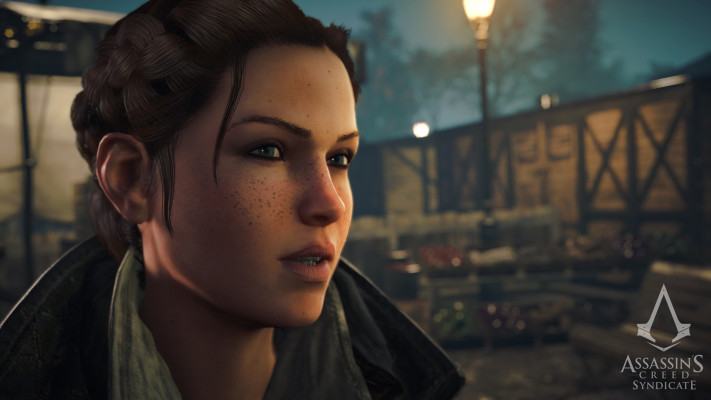 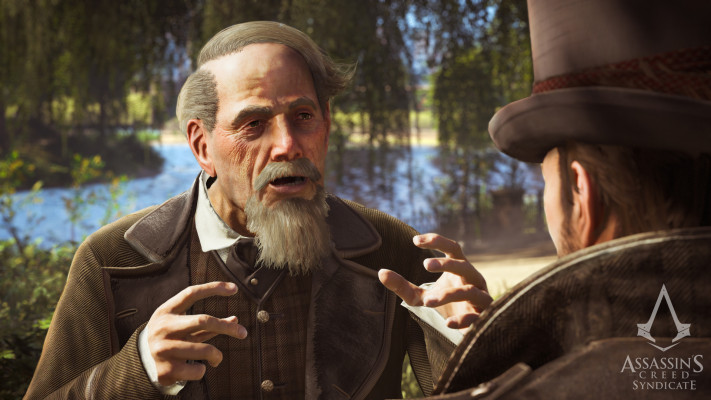 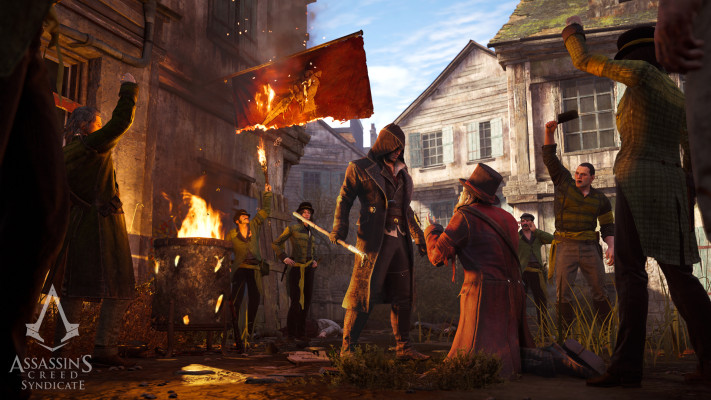