Rocksteady and Warner Bros. have announced new Batman: Arkham Knight DLC for Season Pass holders on PS4 and Xbox One. In August, players can get their hands on the 1989 Movie Batmobile Pack and the Bat-Family Skins Pack. 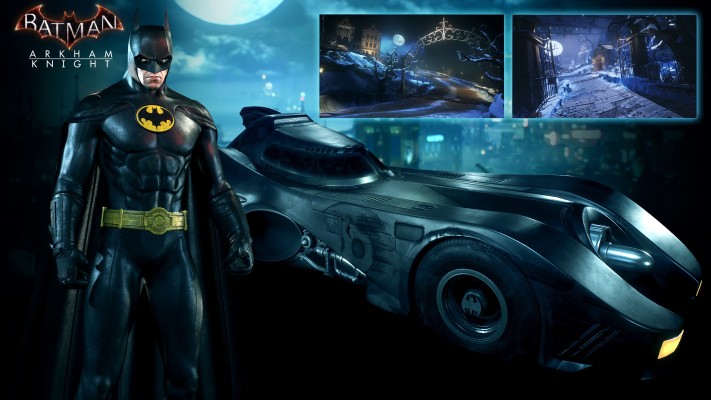 The 1989 Movie Batmobile Pack takes inspiration from the Tim Burton directed 1989 Batman film. Players will get a brand new Batman skin based on Michael Keaton’s Batsuit, as well as a Batmobile modeled after the film’s Batmobile. In addition, there will be two new tracks inspired by the film’s sequel, Batman Returns. 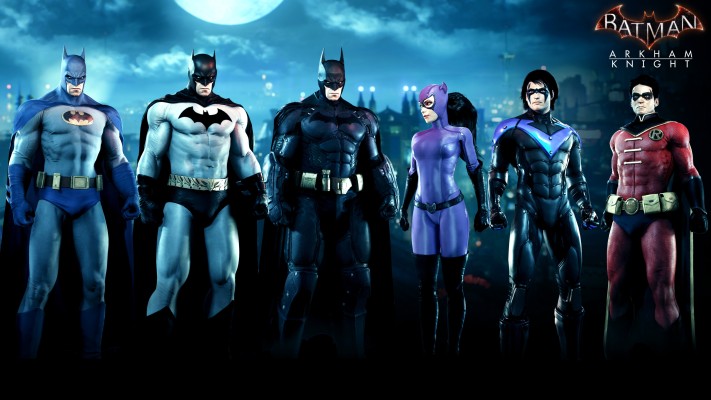 Both packs will launch in August, and appear to be exclusive to Season Pass holders. Rocksteady did confirm that all remaining DLC will be developed in-house, as opposed to the Family Matters DLC, which was developed by Warner Bros. Montreal.

Batman: Arkham Knight’s Season Pass can be picked up for $39.99 on PS4, Xbox One, and PC. All Arkham Knight DLC has been delayed on PC until Rocksteady and Warner Bros. can fix th myriad of issues with the game.