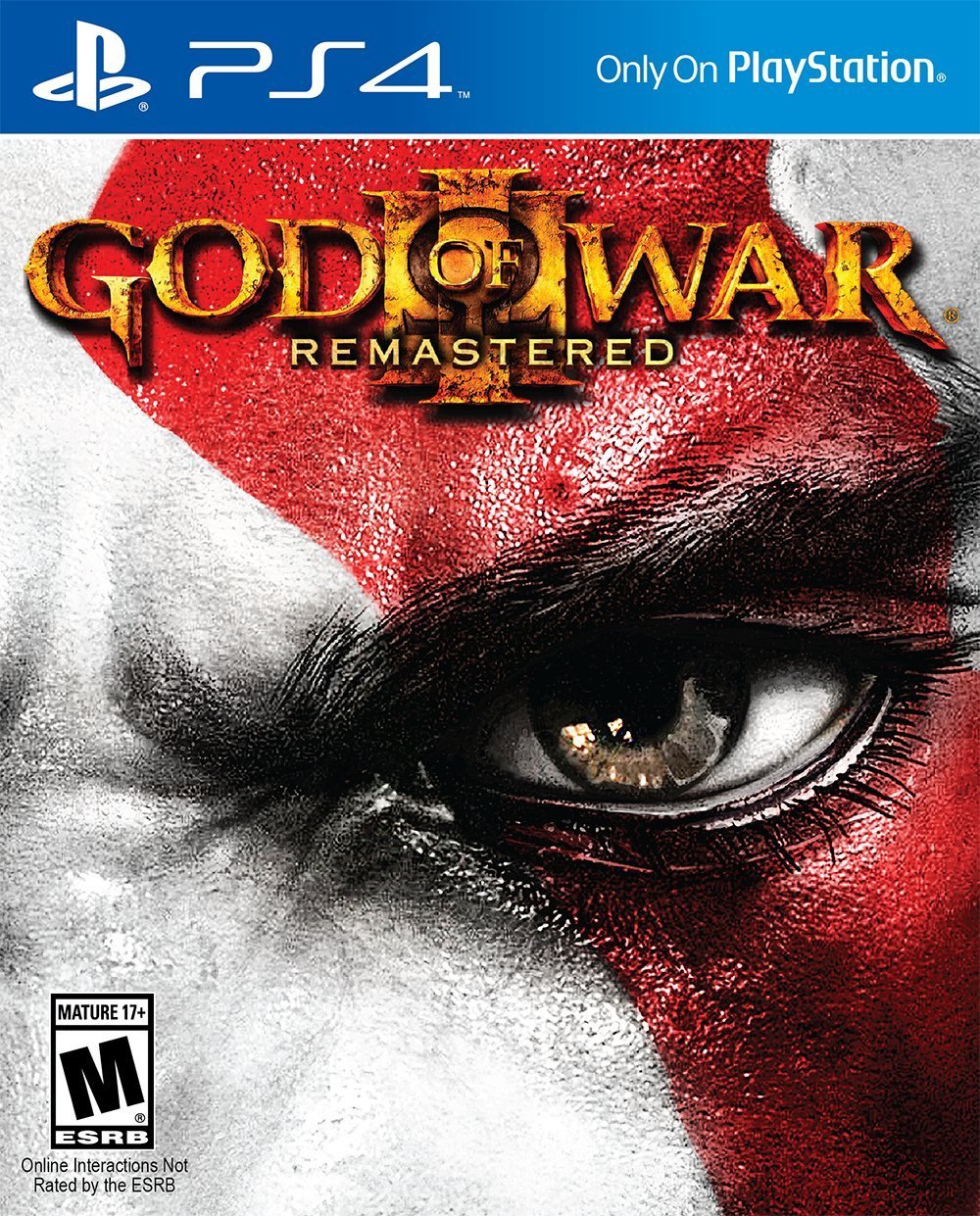 All the way back in February 2009, Sony first revealed God of War III at a screening room in Hollywood. After experiencing thousands of games, there’s not much that can get a crowd of jaded journalists up on their feet hooting and hollering, but seeing Kratos rip the jaws off his enemies for the first time on PS3 was a moment of visceral bliss I didn’t again experience until The Last of Us was revealed at E3 some four years later. Unlike many recent remasters, God of War III is an interesting one as it’s now five years old and has already seen a re-release as part of God of War Saga. While an undisputed triumph at the time of release, God of War III Remastered has two pertinent questions it has to answer: does its PS4 remaster do it justice and has the game aged well enough that it’s even worth delving back into?

A bonafide classic, God of War III is a tough game to review as nothing has changed besides its visual quality. Kratos is still super pissed off and going on a rampage so he can kill Zeus by quenching the Flame of Olympus. Along the way, he faces off against multiple larger than life Titans and learns more about his past and destiny. God of War III is a great example of multiple polished aspects coming together to form a great experience. There’s not a singular aspect that makes it special, but rather the amalgamation of so many positive aspects.

The gameplay unfolds at a perfect pace that doesn’t overwhelm players and allows them to master practically every move if they so choose. The upgrade system gives just enough ability to keep up with the increasing challenge. There’s a perfect mix of clever puzzles and hack ‘n’ slash gameplay to not make the proceedings feel mindless. And of course, the sense of scale remains practically unrivaled in the genre with maps and the titans seeming ever enveloping. Thankfully, God of War III has aged surprisingly well and although many games have cribbed from this series since its inception, it’s starting to become apparent that it is destined to forever be a classic, which is no easy feat in the post-SNES era.

While the inherent game remains as strong as ever, however, there’s simply not anything new here. Many current generation remasters can get away with that because the game being remastered is still fresh, but God of War III sits in an interesting position. It’s not old enough as say, Halo: Combat Evolved, that its mere presence on a current-gen system makes it a must play and it’s not new enough that re-releasing it as it originally stood is enough to make it essential. All of the previously released DLC is included and there is the admittedly diverting Photo Mode to play around with, but not having some sort of extra gameplay mode or added scenario doesn’t make the revisit imperative for casual fans.

Of course, the main purpose of this release is simply to bring God of War III into the somewhat more modern age and in that sense it’s a resounding success. Everything is now rendered in 1080p and runs at 60fps (it’s unclear whether or not this can drop, but there wasn’t a moment throughout the experience that it felt like it wasn’t running at this frame rate) and looks gorgeous. This isn’t the sort of release that pushes the boundaries of the console, but it does stand shoulder to shoulder with some of the best looking games of the platform. Really the only area it fails to impress are its pre-rendered cutscenes.

God of War III seems to only present some cutscenes in-engine, which now surprisingly look better than the pre-rendered ones. While it’s unclear how these were ported over, they seem to simply be upscaled instead of recreated. This is simply a nitpick of a visually splendid experience as they still look fine, but considering that Microsoft contracted with Blur to redo the cinematics in Halo 2 for its role in Halo: The Master Chief Collection, it feels like more work could have gone into those few scenes.

God of War III has aged surprisingly gracefully. Although it’s over five years old, somebody inexperienced with the series could easily mistake Remastered for an original PS4 game. In that sense, the release is a resounding success. It brings the experience into the current generation and allows it to stand side by side with the inevitable original PS4 debut of the franchise. There’s never a moment that pushes the boundaries of the console, but it feels like a 2015 PS4 title through and through. The main issue with this release is the fact that there’s not a whole lot of value here. After all, God of War III is a game that can be had for around six bucks for PS3 on the secondary market and God of War Saga can be had for under twenty. In fact, the existence of the Saga is the real issue with this release given that just three years ago Sony released God of War III along with four other games for the same price they’re charging for just God of War III now. More content, a lower price point or throwing the original trilogy on the same disc would have made this an essential package, but as it stands, God of War III remains a fantastic game that can now be enjoyed as if it were designed for PS4.