One of the next remastered last-gen game collections to hit PlayStation 4, Uncharted: The Nathan Drake Collection will come packaged with  new and improved versions of the original Uncharted: Drake’s Fortune, Uncharted 2: Among Thieves, and Uncharted 3: Drake’s Deception. Today, a nice batch of footage and in-game screen shots of the visually improved versions of the popular, high-budget PlayStation 3 titles went online. Exclusively featuring most people’s favorite of the three games: Uncharted 2, the full 1080p footage and screens look pretty good and show just how great the original game looked for its time. Port developer Bluepoint Games look to be handling it quite well, and will be adding some minor gameplay tweaks as well to make the latest versions of these games the definitive ones.

For an updated version of some of the earliest footage ever shown off for Uncharted 2, check out the video below. Be sure to scrutinize the screenshots too and try to guess just what was improved from the original, if at all. This is still a work in progress, but a playable demo will launch on the PlayStation Store later this Summer. 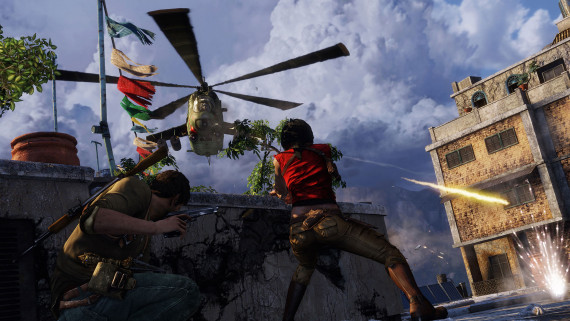 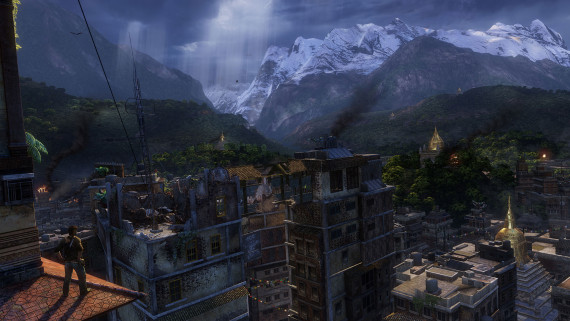 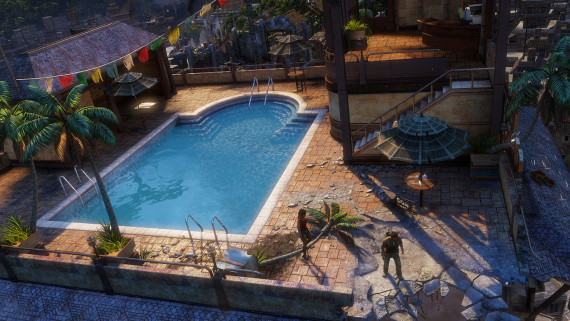 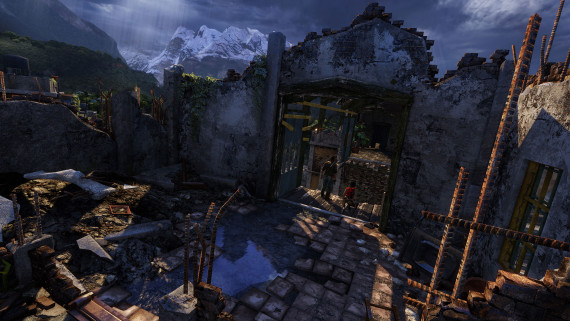 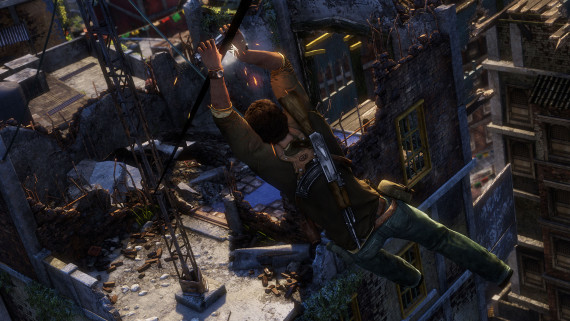