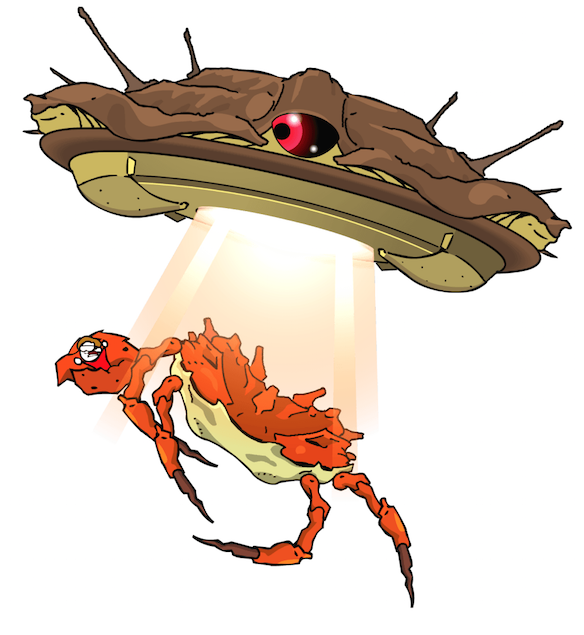 No Time to Explain

Whether or not it actually stands up as a decent game is a matter for the rest of this review, but there’s something oddly refreshing about the passion tinyBuild has for No Time to Explain. This is a title whose poor initial reception wounded its developers, so the idea that improvements would be made out of sheer love for the former Newgrounds browser-based game is endearing. Make no mistake, No Time to Explain isn’t in the same solar system as a masterpiece, but there’s a sense that this updated port has squeezed every drop of potential out of a flawed game. No Time to Explain is an occasionally humorous, sometimes entertaining microplatformer with some truly dreadful boss fights, but the reworking bumped tinyBuild’s first game up from bad to fine.

No Time to Explain tells the story of a man whose alternate versions of himself are consistently in jeopardy due to a number of insane monsters/objects hunting them down. Yes, there’s all sorts of fun time paradoxes and intriguing alternate futures at play here, but everything is done in jest (we’re certainly not talking about Biohock Infinite here). While story is certainly not the main draw here, there’s definitely something awesome about having a cutscene here or there to break up the frustration that comes from a fairly tough microplatformer. With an art-style reminiscent of an especially detailed child’s drawing, these humorous scenes (as well as the rest of the game itself) are charming. Whether you’re learning all about how games are totally art if they are made up of pixels or simply watching your future self get captured by a giant shark, the sheer lunacy and dumb-factor of No Time to Explain’s story should, at the least, bring a smile to your face.

The elevator pitch for No Time to Explain’s gameplay is about as simple as it gets. In general, you use a weapon to shoot in a given direction, which usually propels you in the opposite direction. The vast majority of the stages are played with a blue beam that can shoot in any direction via the right thumbstick, which creates a number of neat ways to blast around each stage. Need to jump higher than the weak left-trigger-based jump allows? Simply shoot directly below you. Do you only have a limited amount of time to get across a gap? Blast in the opposite direction of your destination in order to make it across. While it would be nice to have full button-mapping (the fact that you can’t use the D-pad in a 2D platformer seems borderline criminal), the general mechanics often feel quite good. Unfortunately for everyone involved, there seem to be a great deal of arbitrary gravity mechanics at play, which makes for a great deal of inconsistent gameplay. I still can’t figure out why some shots downward send you higher than others, and there’s often a sense of complete randomness when you figure out the way to beat a given stage. Whether or not the gravity actively changes in different stages or is simply inconsistent is largely irrelevant, as the end result is a game that occasionally feels like it doesn’t have a true set of rules at its disposal. 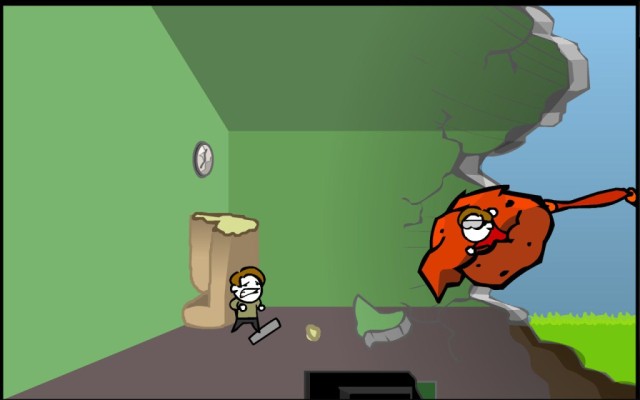 Throughout the proceedings, there are a number of chapters that introduce brand new mechanics into the fold. While these stages definitely work to break up any sense of monotony that would come from doing the same thing over and over, it’s a bit depressing to be introduced to a mechanic you truly love only for it to be taken away almost immediately. During one of the later sections of No Time to Explain, the entire landscape is completely white-washed, forcing players to use their beams to paint sections of the world temporarily black.

While this sounds like a blatant rip-off of The Unfinished Swan‘s brilliant opening sequence, employing the paint-your-path technique in a 2D setting works extremely well. It’s a shame to see this mechanic only take up a small portion of the proceedings, as this idea could make for a fantastic game in its own right. Combine this with a auto-scrolling dinosaur-murdering segment that shifts the gameplay from microplatforming to bullet-hell that doesn’t feel entirely fleshed out, and it’s easy to see that there are a number of places where No Time to Explain could have embraced some of its quirkier ideas. Instead, we’re left with a mish-mash of ideas that feel neat in some respect, but underwhelming in others. 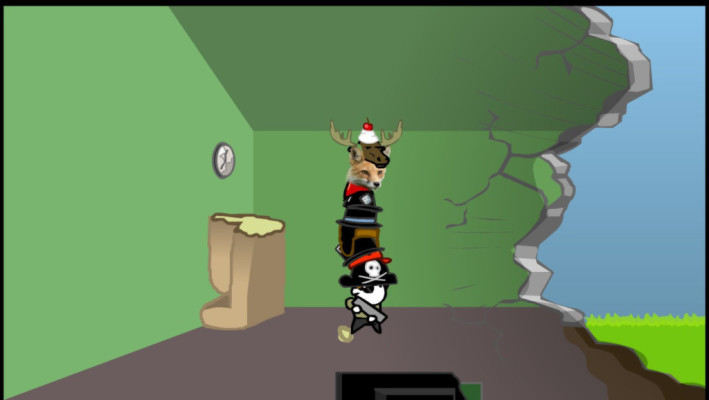 While its aesthetic is lovably stupid at best and charming at worst, No Time to Explain’s gameplay is somewhat of a hodgepodge. Throughout the two-to-four hour campaign, every moment of intrigue seems to be met with a frustrating design choice. For a game loaded with forgiving checkpoints that allow for a less obnoxious high-difficulty experience, the insta-kill boss fights simply don’t fit in. There’s a level of experimentation that comes from being able to restart on the last surfaced touched after an untimely death, as players can fool around with the mechanics in order to find the best way to the end gate for them.

There’s absolutely nothing wrong with a game being difficult (in fact, this is often a wonderful wonderful thing), but there is an issue with the pacing problems that No Time to Explain‘s boss battles create. While a great deal of repetition takes place throughout No Time to Explain, the boss fights represent the worst form of an often misunderstood aspect of difficult gaming. Doing the same thing over and over and learning from every minor mistake makes for a satisfying experience; simply doing the same thing repeatedly hoping for a break is mundane. If No Time to Explain‘s boss battles could learn anything from its standard stages, it’s that fooling around until a novel solution presents itself is what makes challenging games of this ilk exciting. 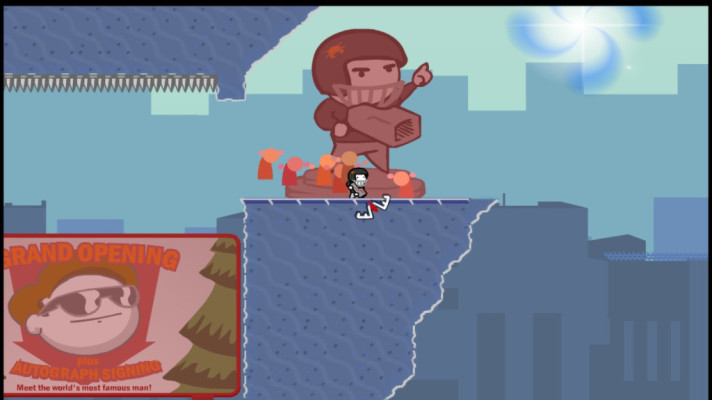 Remaking a game that is inherently flawed has to be an incredible challenge and tinyBuild did the best it possibly could. While its physics are largely suspect, its pacing ranges from great to dreadful and its boss battles are universally poor, the new version of No Time to Explain could potentially warrant a playthrough from someone looking for something inherently stupid (with this last word being used in the most endearing way possible). There are interesting concepts and mechanics at play here, and it would have been nice to see the weirder gameplay moments get a bit more time in the spotlight. Raising a game from the realm of the dreadful into the world of the okay is something that should be applauded, even if the final product isn’t something that you’re going to flock to anytime soon. To be fair, there are a ton of collectible hats though, so there’s that.