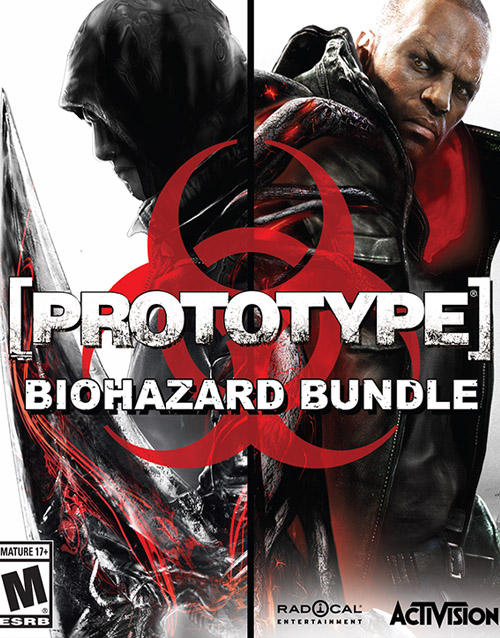 There’s no denying that there are too many HD remasters on the market. Some games are worthy of their status while others shouldn’t have been even in the consideration to be touched up upon. The Prototype franchise falls right in between; it’s not the worst series to ever grace the last generation platforms, but it isn’t something anyone would have expected to receive any attention in the current generation. Activision also seems to be at odds with it, as while they were the publisher that greenlit the project, they elected to not even reveal its existence until it was available through digital platforms. It almost feels as if Activision didn’t even want to know they were working on it. Regardless, it’s good to see a Radical Entertainment game back on the market, infecting every system it’s downloaded to.

When it was released back in 2009, Prototype was compared to the similarly timed Infamous from SuckerPunch Productions. There was some merit to this as they were both open-world, pseudo-super hero games that came out at around the same time, but their gameplay elements differed quite a bit from one another. Infamous was more of a story-driven experience while Prototype was all about scale, with the quarantined New York City being Alex Mercer’s big playground. Alex Mercer isn’t much of a protagonist, nor is the story told particularly well, at least from a traditional standpoint. We barely get to know the man we play as and his introduced family as it throws us right into the thick of things early on and doesn’t give the time to flesh itself out. Even the core plot isn’t all that satisfying, although the twist behind the true identity behind Alex Mercer is somewhat surprising, even though after that point the plot goes off the rails and leaves the sequel to fill in the gaps. What it does do well is tells the story through random civilians scattered across the world. There are specific individuals across New York City who have had a hand in what has transpired, and absorbing them and taking their form will give off more information in a nontraditional way that’s a nice change of form. 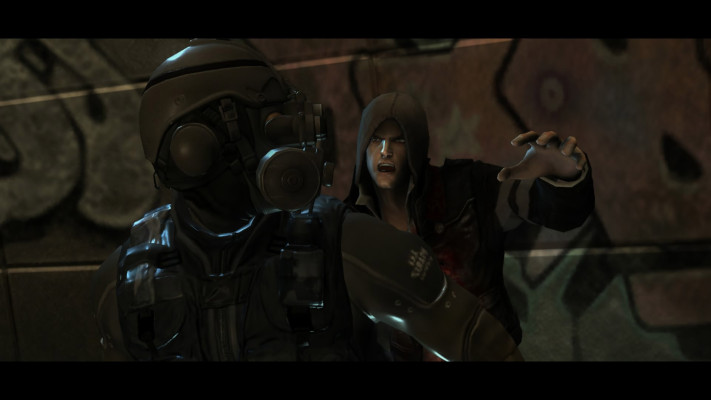 While the story is lacking, Prototype’s prize component is its traversal, but even that is at odds with itself. Alex Mercer is a superhero / super villain as he has the ability traverse the New York City within a matter of seconds. His abilities include jumping incredibly high, running up the sides of buildings and gliding great distances. This is where Prototype excels at as, while some of the controls and camera angles can become a bit frustrating at times, when it works, it works incredibly well. Combat, while giving you tons of different unique moves and weapons to play with, is unfortunately awkward and can be frustrating at times. It’s almost safer in most cases to play missions stealthily, at least when they aren’t timed. While the traversal is gratifying when it works and Mercer’s abilities will make you feel like a badass, Prototype is still a fairly clunky experience that could have been so much more.

While I sound negative towards Prototype, it’s  the most satisfying property of the pair. The second game does contain a solid twist in that Alex Mercer is basically the villain, but the protagonist in the sequel lacks a compelling drive. It starts off with the new protagonist, James Heller, seeking vengeance on Mercer for his family’s untimely demise, but it switches to yet another conspiracy among Blackwatch and his motives are lost. Heller is your generic, angry anti-hero resembling that of Kratos from God of War, with what seems like every second word coming out of his mouth being f***. The story is without doubt the weakest component, containing some of the least interesting characters to be found in any game and an even less intriguing protagonist. The pacing is fine as Heller gradually obtains newer abilities as he progresses, but there’s far less enjoyment moving through the story than there is hacking and slashing your way through the city streets. 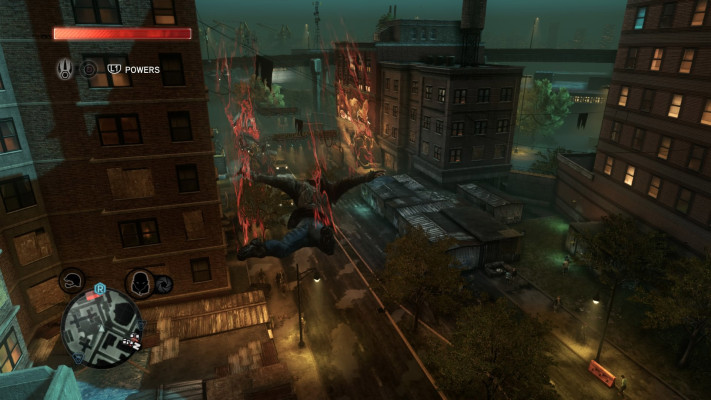 Prototype 2 reuses a lot, and I mean a lot, of ideas and animations seen in the first game, and although there are a number of improved elements, such as attributes and a leveling system instead of ability shop, this feels less remarkable in comparison. There are a number of streamlined elements, such as how the side quests are structured and some of the moves are easier to pull off, but the amount of repetition found is overwhelming. It’s hunting, killing and using as much stealth as possible to get through the campaign. Most of the missions repeat this format and it becomes a drag quickly. In addition, while the controls are relatively better, they can still become a hassle to deal with as, especially in the heat of battle, grabbing an enemy is an absolute chore considering there’s so much in the environment that can be interacted with. Prototype 2 contains solid improvements to the formula but fails to take risks and rides the coattail of its predecessor too closely.

Graphically, Prototype Biohazard Bundle doesn’t impress. The two games didn’t look visually notable to begin with on the last generation consoles, and they look even less so on PlayStation 4 and Xbox One. The environments are blocky, character animations are reused throughout both games, texture work is spotty (although slightly better than the originals in some cases) and the skin shader puts a plastic wrapping on every character. Some of this is to be expected with older games, but it just doesn’t hold up in 2015. Prototype 2 does fare a bit better than the first, containing improved lighting and effects, but it looks closer to SuckerPunch’s first Infamous in terms of graphical fidelity. Fortunately, as far as a remaster goes, Prototype Biohazard Bundle holds up in the transition, running at a higher resolution, a relatively stable framerate with a few dips and quick load times. If you had an urge to play these two games in the past and don’t have an OK PC, then this will probably be the last chance you get. 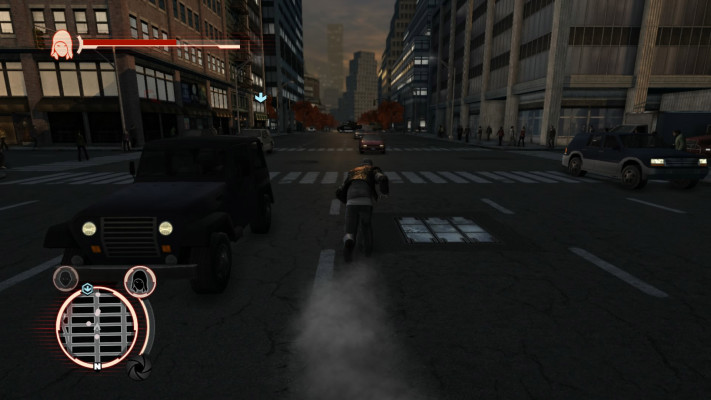 Prototype Biohazard Bundle is a questionable release. While it’s an acceptable port to the current generation platforms, the Prototype duo don’t hold up well in the current environment. That’s not to say these are inferior products as there are strong gameplay ideas here and wreaking havoc to New York City is highly satisfying, but the stories in both titles are a chore to get through and the mission structure quickly becomes repetitive. There’s some value here in terms of price, but even then, it’s a matter of whether you want play twenty to thirty hours of middling content. At the very least the act of having these badass superpowers and using them to great effect will be enjoyable while it lasts. You’d think two games packed into one bundle would hold your attention for quite some time, but the Prototype Biohazard Bundle will find a way to burn you out before you even transition to the second game.