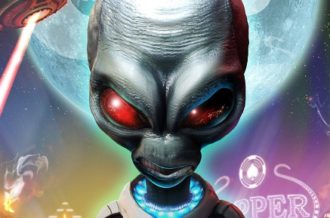 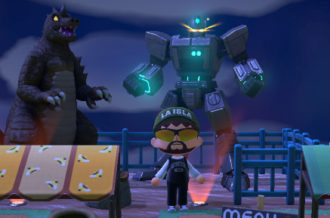 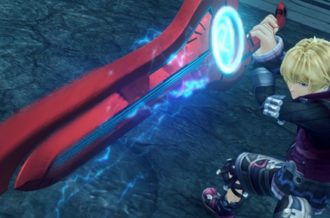 EA acquired the rights to any and all upcoming Star Wars licensed games, which means that only EA studios will be developing games in the franchise for the time being. The new Star Wars: Battlefront is being developed by DICE, the developer known for the Battlefield series, and it’s hard to be nervous with that kind of pedigree. From what we’ve seen and heard so far, it looks to be turning out pretty great.

The other EA developer currently working on a Star Wars game is Visceral Games, the studio mostly known for the third person horror shooter series, Dead Space. The Dead Space franchise was renown for its gameplay mechanics and intense, well conceived story, and now they will try to do the same with Star Wars. 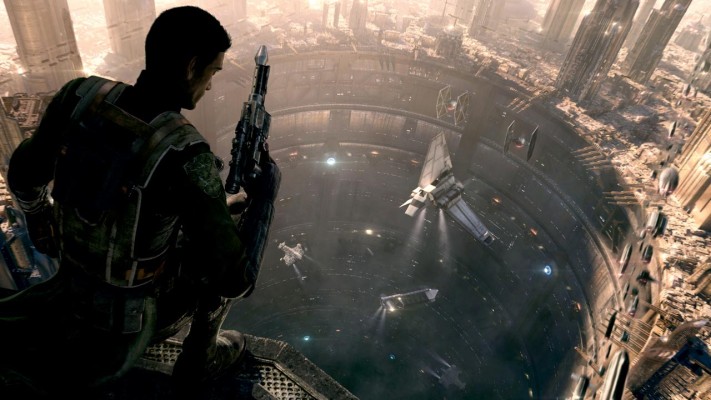 Recently, EA went on a hiring spree that brought in some all-stars in the game industry. The two main hires were Amy Hennig and Jade Raymond. Hennig worked at Naughty Dog during the development of the first three Uncharted games and was the lead writer working on the story. She is known for her fun-filled, exciting treasure hunting stories, and that that sense of comedy mixed with big action seems to be an extremely good fit for Star Wars.

The other hire, Jade Raymond, is an ex-Ubisoft executive who’s main job was working on the Assassin’s Creed series. She’ll be heading a new studio called Motive, who will be helping Visceral with the game. With Hennig crafting the story and Raymond overseeing game development, EA has obviously put together an A-team well equipped to make a game that is both a piece of art that fits within the Star Wars universe, and also a great deal of fun. 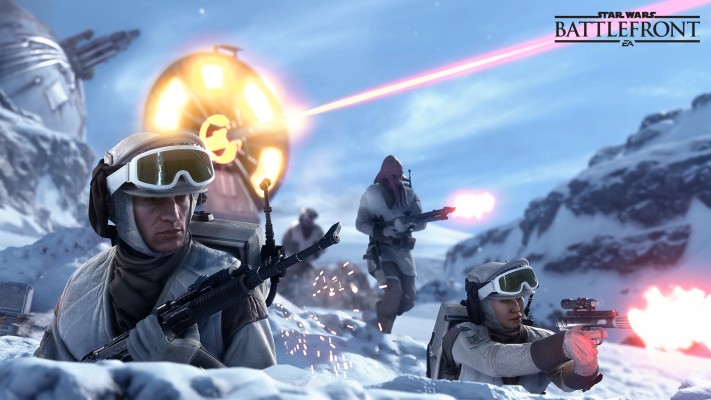 News came more recently that makes the wait for this game even harder to bear. Nolan North, a voice actor known for his role as Nathan Drake in Uncharted and many others, referred to Visceral’s game as “in the style of Uncharted” and that it is “along the same lines” as Star Wars 1313, which was a game that got cancelled when the developer closed its doors. Star Wars 1313 would have been an open-world third person action shooter where we would have played as a younger Boba Fett bounty hunting around the dark underbelly of an Empirical Coruscant. Fans were heartbroken by the loss of this game, but some hope has been renewed by North’s comparison.

With Amy Hennig at the creative wheel, Jade Raymond at the technical wheel, and a destination that brings together all the best parts of Uncharted, Assassin’s Creed, and Star Wars 1313, the new Star Wars game from Visceral has expectations set high, but only time will tell. Nothing has been seen of this game yet, but even so, it’s hard not to get really, extremely excited.