I’m sure you looked up at the featured image and thought, ‘well that’s a face I haven’t seen in a while.’  He-Man, or better known as the prince of Eternia, joins G.I. Joe and other toys in a game about, well, toys. Ubisoft has today revealed Toy Soldiers: War Chest will release on August 11.

The game this time around will not be a Microsoft exclusive, as the previous games were, and will be available for PS4, Xbox One and PC.  The announcement also brought a trailer for the previously announced characters Ezio Auditore of the Assassin’s Creed franchise and Cobra Commander from the G.I. Joe series as playable characters with their own armies of assassins and troops, respectively.

Personally, Skeletor and Panthor, or even She-Ra and SwiftWind would have made great additions, but despite that, the game looks like a solid strategy and defense game.  Little toy armies of Orko flailing through a bunch of G.I. Joe’s isn’t something that I thought I wanted to play through until now.

Check out a trailer featuring Cobra and Ezio and new screenshots below: 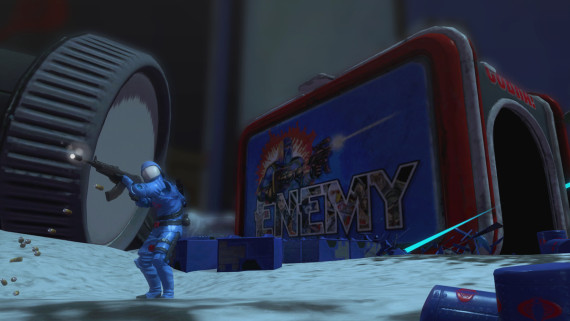 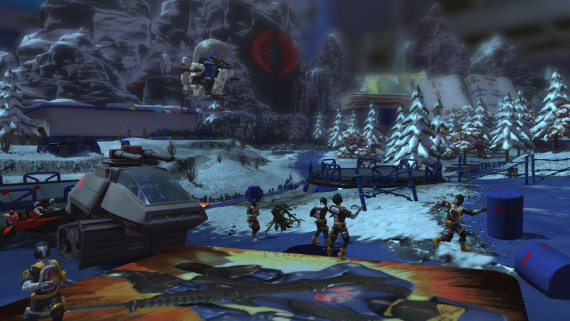 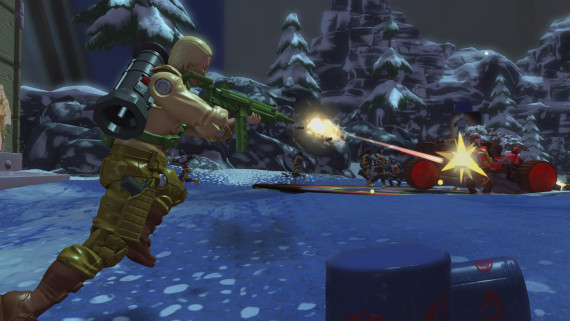 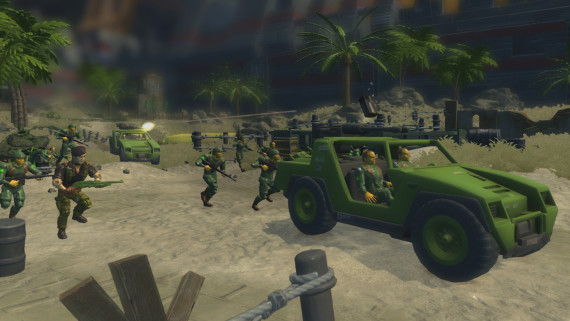 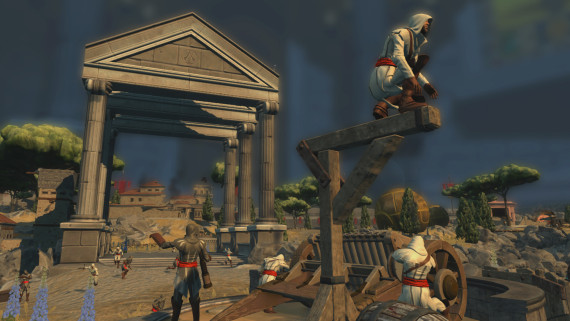 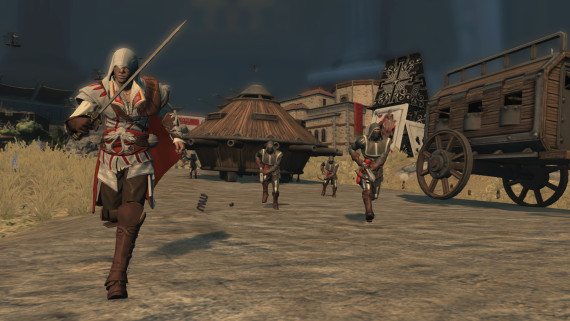 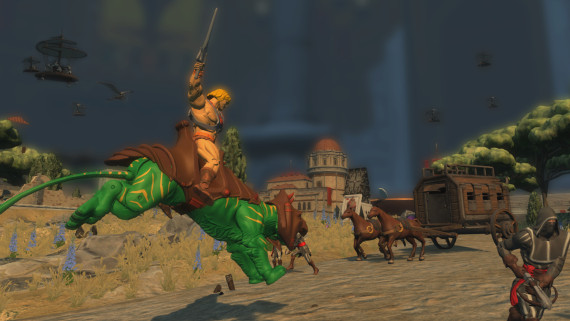 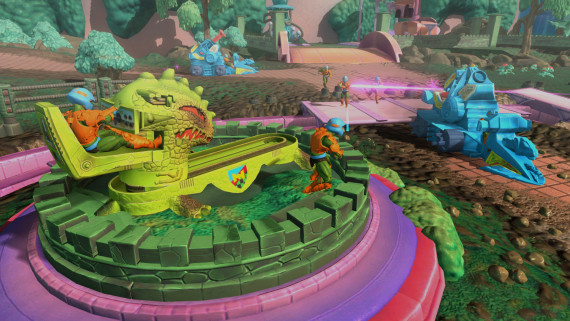