Described as a “Hunger Games”-style competitive player versus player game mode, ARK: Survival Evolved’s Survival of the Fittest mode will place teams of players in an open, free-roaming environment with weapons laid out for them to grab, and a forest behind them to hide in. Fans of the Hunger Games movies and books will be familiar with the concept.

For those unfamiliar with open-world survival game ARK: Survival Evolved, it is one of the most ambitious indie games yet. ARK is a first-person MMO where players are stranded on a mysterious dinosaur island and must band together to build shelters, craft weapons, and tame the prehistoric beasts that roam its massive, lush lands. 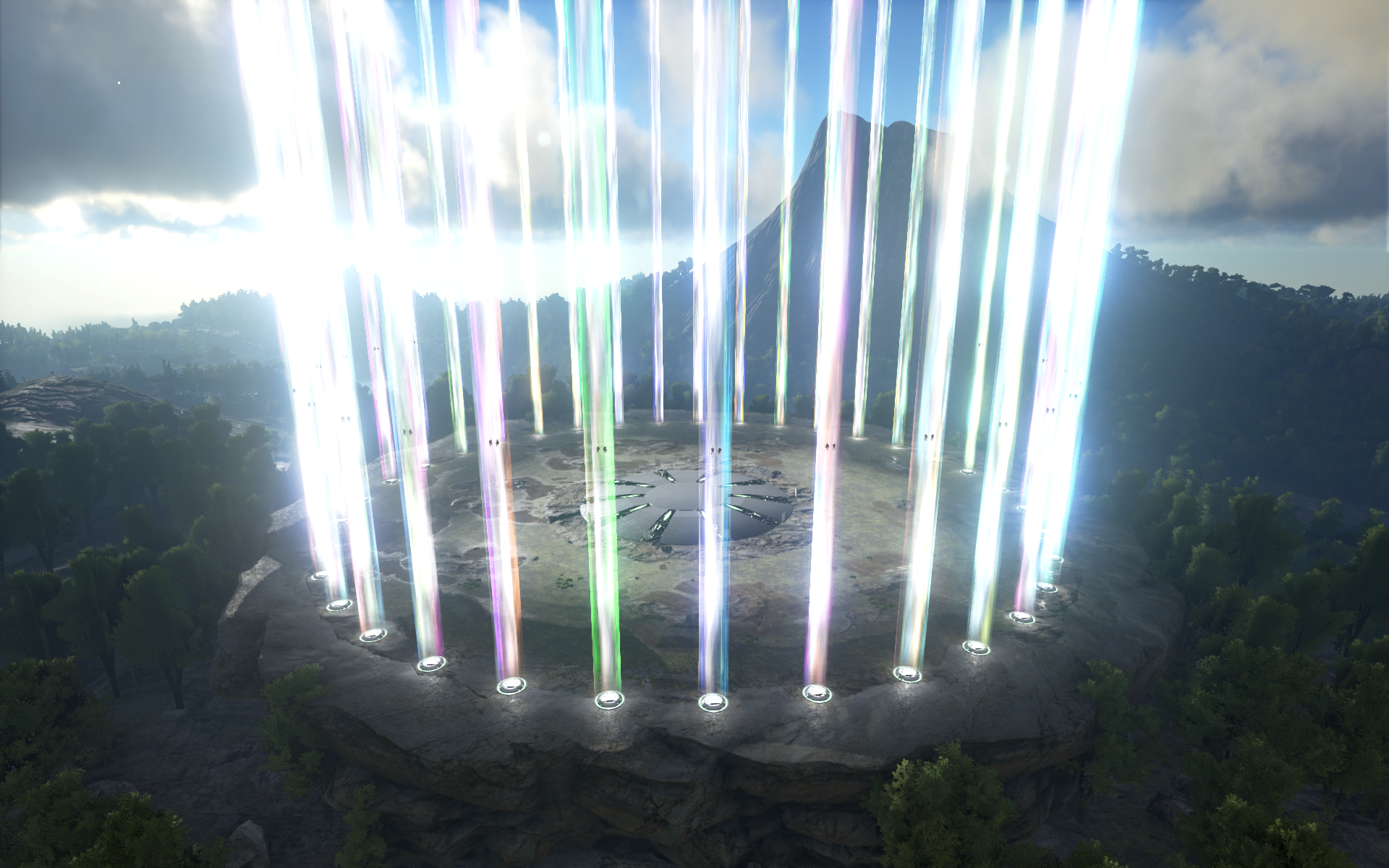 This Saturday, August 1, at 12 pm PDT, developer Studio Wildcard will go to Twitch to formally unveil the new PVP game mode in a five-hour stream of debut gameplay featuring popular Twitch streamers like Lirik, Fairlight, CohhCarnage, GoldGlove, Shroomz, selvek, and more. The Twitch streamers and other tough online players will form 35 teams and face off in PVP combat. The winning team left standing will win a very attractive $20,000.  The different freak weather changes, dinosaur attacks, and Evolutionary Events will be dictated throughout the stream by the Twitch audience’s vote. These different world altering event will occur every 30 minutes.

You can catch the Survival of the Fittest Twitch event by tuning in here this Saturday. People looking to make the jump can also get ARK: Survival Evolved on Steam Early Access right now at the 20% discount it has in celebration of the upcoming Twitch event.

ARK: Survival Evolved is set for a June 2016 release on PC, Mac, Linux, Xbox One and PlayStation 4.