Back in June, Gaijinworks announced that if 6,000 people pledged to buy a physical edition of Summon Night 5, they would go ahead with producing one. While they only reached around 4,000, apparently that was enough as the localization studio has announced today that a presale will launch next week and run until the next full moon.

The set will cost $41.99 plus $5 for shipping and include the game on UMD, a full Japanese OST (37 tracks) on CD, a full-color manual,one of two 19×14″ posters and a serial numbered hologram on the back of the game box.

Those who purchase the physical edition will also receive a code to download the game on PSN once available.

We’ll make sure to run a story next week when presales launch. Until then, check out the first images of the physical edition below: 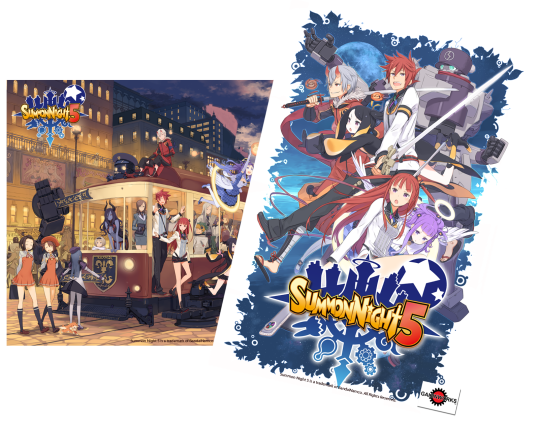 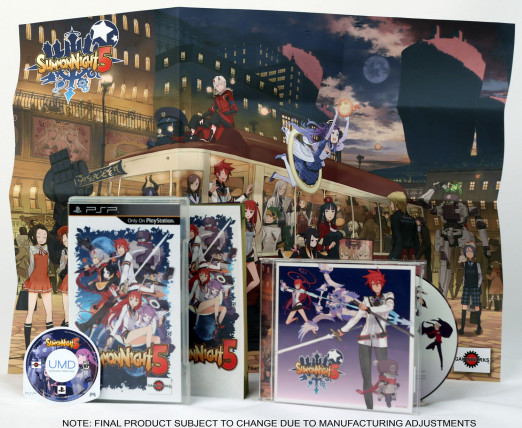