The first title is called ‘Worms WMD,’ which will have a “brand-new look, 2D cartoon-inspired worm as well as gorgeous hand-drawn landscapes.”

Worms WMD allows the opportunity to use new vehicles and enter buildings — a first for the series — with Team17 saying that the addition of these features “will add new strategic elements of gameplay to the traditional wormy warfare.” 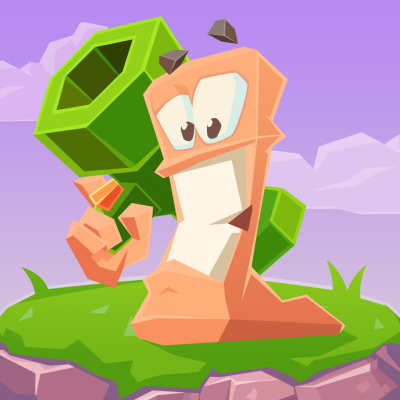 Team17 has also revealed that Worms WMD will be available for a hands-on at the developer’s Gamescom booth from August 6 to August 9.

Worms WMD will launch in early 2016 for Xbox One and PC. Team17, however, did not state in the press release as to whether or not the title will be coming to PlayStation 4.

“2015 is a special year for us, as it marks both Worms’ 20th birthday and Team17’s 25th anniversary,” says Mickey Torode, marketing director at Team17. “Moving into 2016, dubbed “The Year of the Worm,” will mark the start of the celebrations of 21 Years of Worms.”

Meanwhile, Team17 confirmed that Worms 4 will be coming to iPhone, iPad and iPod Touch in August 2015.

It is unknown whether Worms 4 will remain an exclusive to iOS devices, as Team17 made no mention of an Android version of the title as of yet.

According to the British-based developer, Worms 4 will be “the definitive handheld Worms experience featuring an all-new enriched look and improved design for mobile featuring smaller landscapes, smaller teams and shorter match lengths, making action-packed battles easily doable whilst on the go.”

Worms 4 will have real-time turn-based multiplayer matches for players to participate in, while the title will also include 80 single-player missions, over a hundred weapon upgrades to collect and five themes to choose from before a matchup.

Check out the gallery below for the first screenshots of Worms WMD and Worms 4. 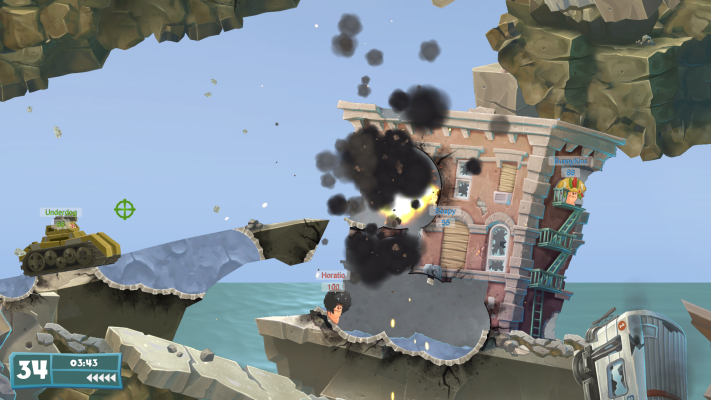 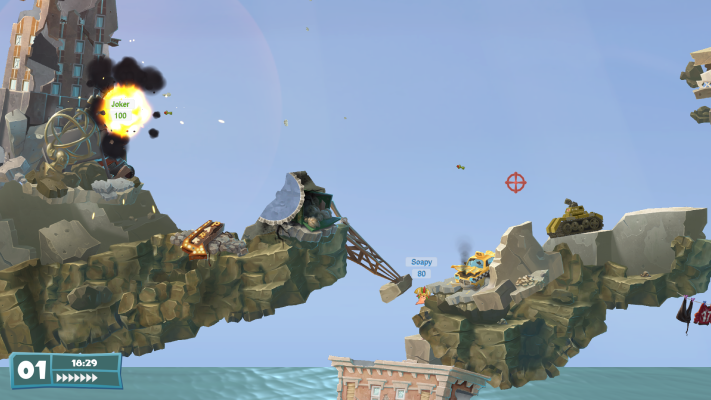 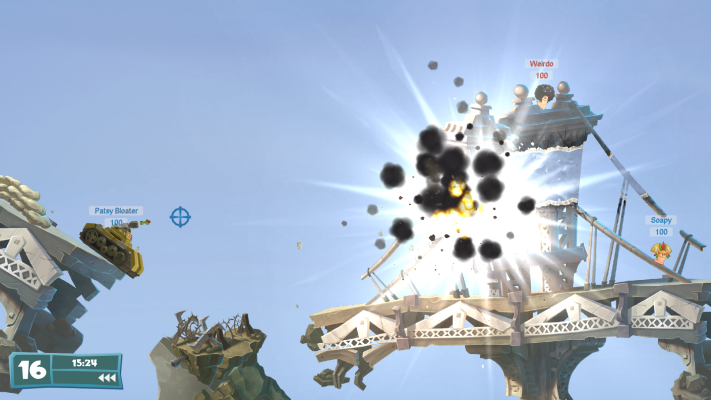 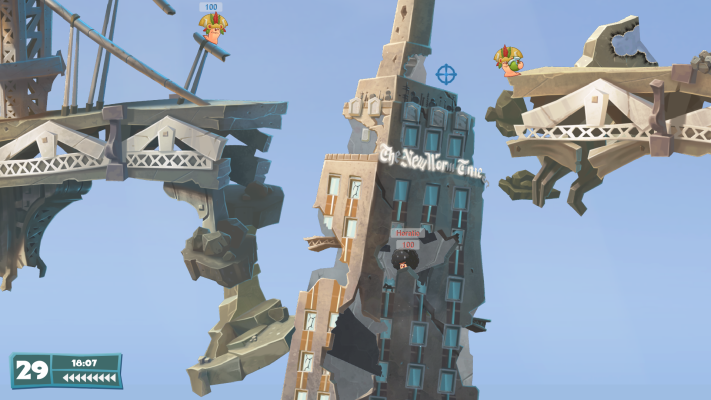 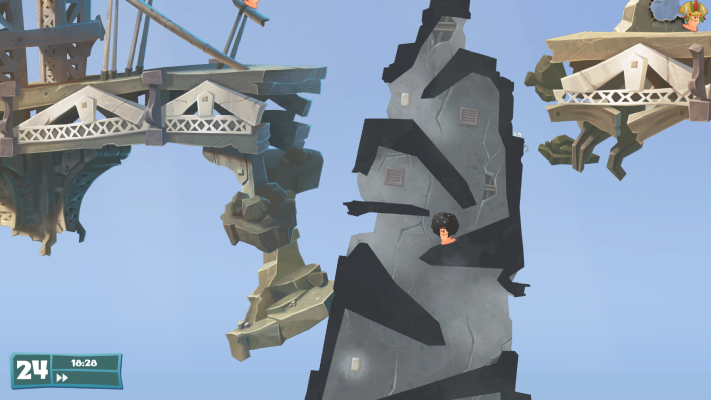 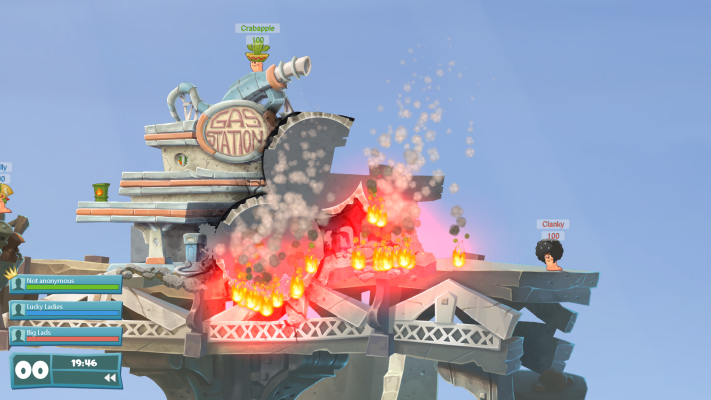 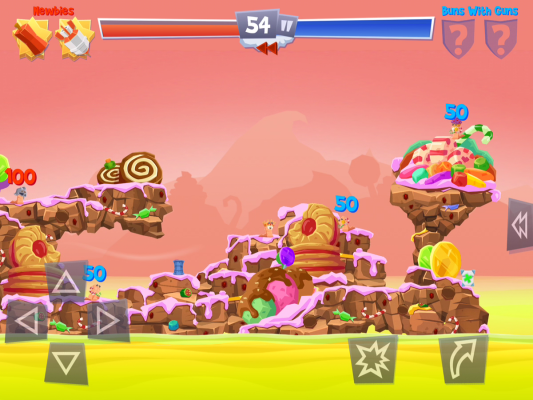 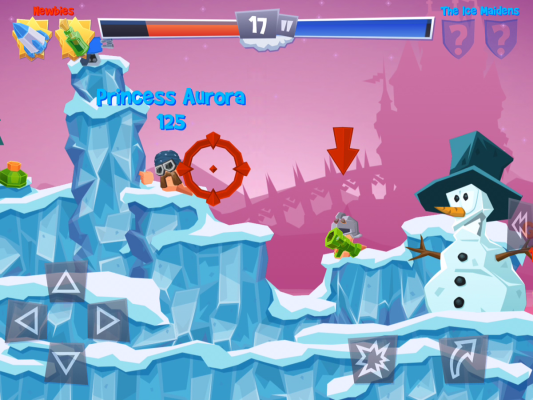 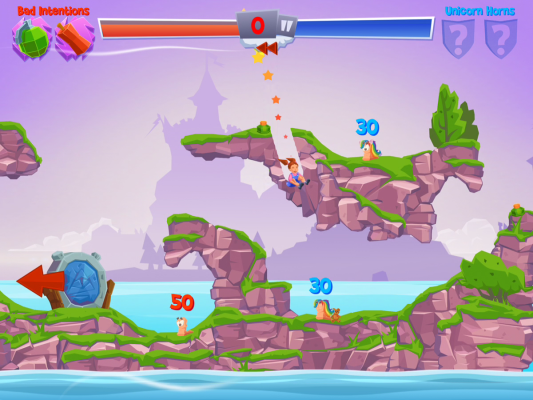 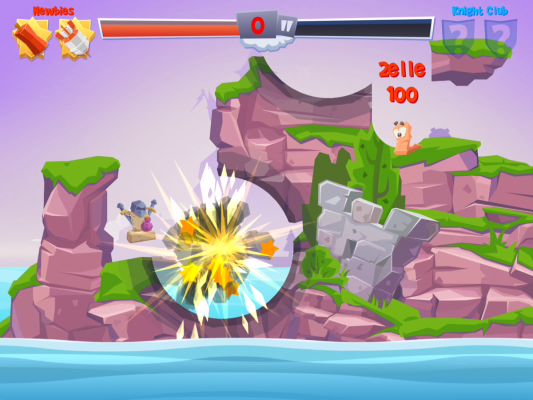