Since its release over two years ago, Warframe has received an incredible amount of support from its development team and dedicated fans. For those who tried it out on day one will instantly notice how different the game is today, with the core game still being there, but modified and adjusted beyond recognition.

This is to Warframe’s benefit as the free-to-play game launched a bit lackluster, but the improvements have converted it into a highly addicting experience. Well today Digital Extreme is adding even more to the formula. Echoes of the Sentient has been released to PC users adding a bevy of new content and long awaited enhancements:

This update is entirely free to PC users, but as per usual, PlayStation 4 and Xbox One owners will have to wait a couple of weeks before receiving their update. 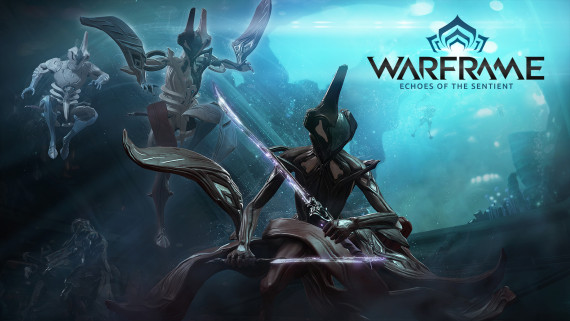 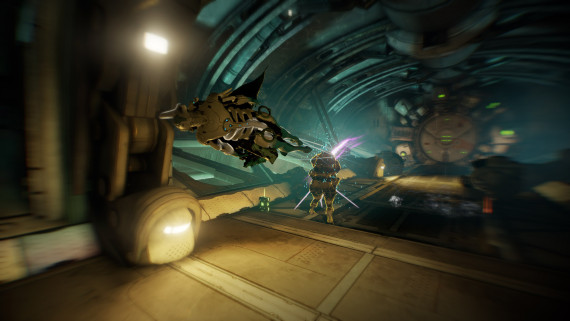 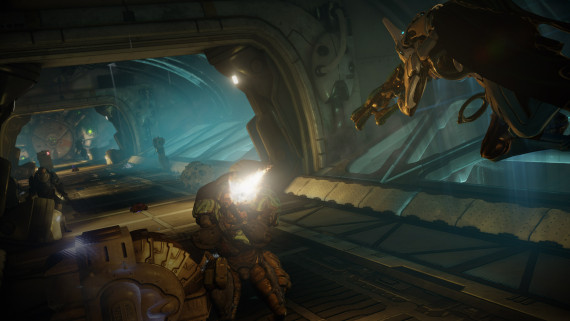 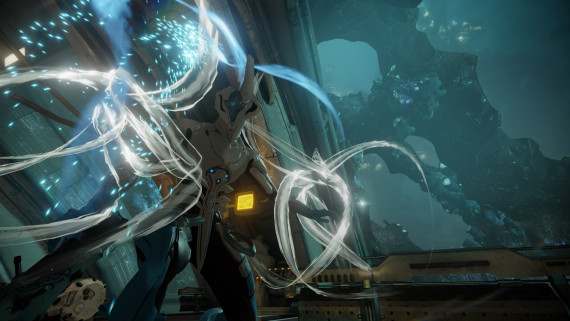 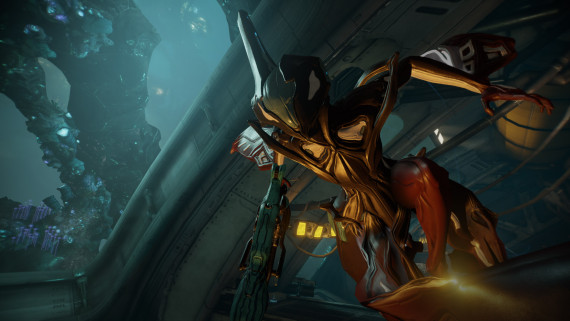 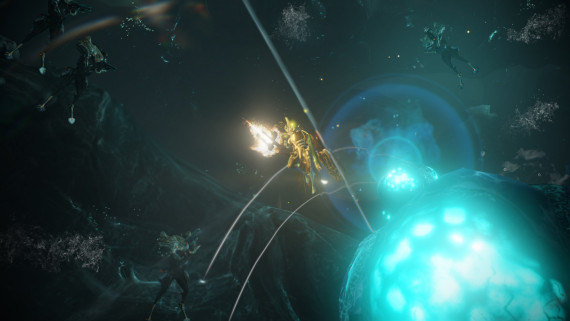 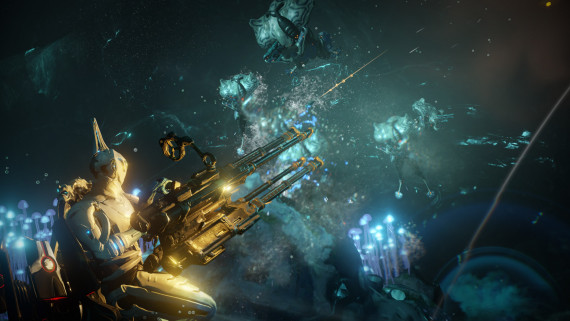 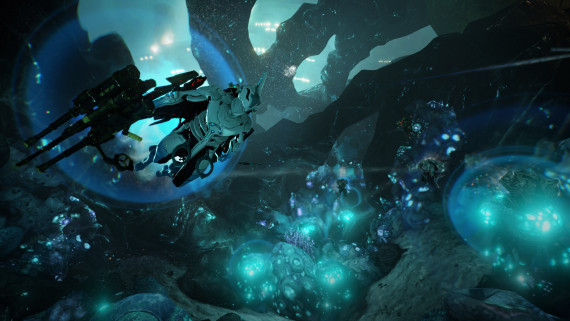 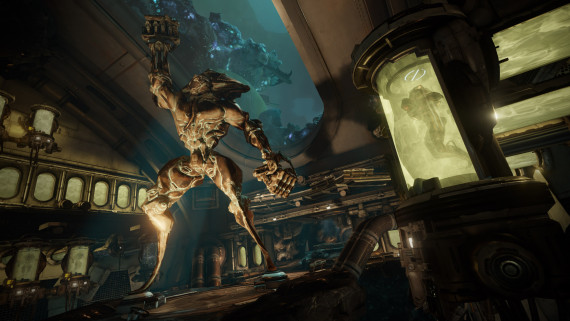