Where’s the Light gone? With Destiny’s first big expansion, The Taken King, the Light level seen in the top right corner of the character seen below, will be replaced with a new leveling system. With Light, your character’s level is based on how much Light the armor you’re wearing has and Bungie says that this system dictates what kind of armor people can wear. They want players to be able to wear whatever armor they want and that is why they are changing to a more standard leveling system.

The new system will start everyone off at level 1. From there, you will have to play story missions, kill enemies and bosses, and complete bounties to get to the new level cap of 40. You’ll keep all of the armor, guns, and abilities that you’ve accumulated over the past two expansions and level up using that equipment. Many MMOs have done similar things where a new expansion comes out, and levels are set back to 1. For instance, League of Legends has had multiple level cap increases and changes, all due to expansions that changed the game.

A change in the leveling system seems at first to be a weird thing to do for Destiny, but what it means is that the game is changing and people have been asking Bungie for change for a long time now. The Taken King is going to bring a lot of new concepts to the game and players will be able to get their hands on it on September 15. 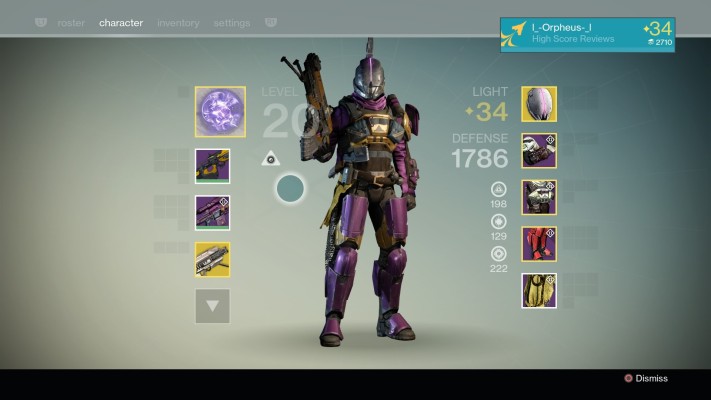