Developer Harmonix revealed on Monday the names of 17 songs that will be added to the upcoming Rock Band 4.

The new songs announced for Rock Band 4 feature well-known musicians from different decades and music genres, which includes the likes of Scorpions, Halestorm, The Black Keys and System of a Down.

“The Rock Band 4 soundtrack grows today with the announcement of more than a dozen amazing tracks that will be included as part of the core game when it ships this October,” Harmonix said in a press release.

“Whether it’s a sing-along hit like 4 Non Blondes’ “What’s Up?” or a heavy hitter that’ll have the crowd banging their head, like the Scorpions rock classic “No One Like You,” the Rock Band 4 soundtrack will feature an eclectic variety of legendary hits to modern, soon-to-be classics.”

Listed below are the 17 songs announced for Rock Band 4:

Harmonix released a list of songs in May and July that will be part of Rock Band 4’s music catalogue. Additionally, the developer has confirmed that the latest instalment in the music franchise will be running at 1080p and 60fps.

Rock Band 4 will launch on October 6 for PlayStation 4 and Xbox One.

Check out some of the new screenshots for Rock Band 4 below. 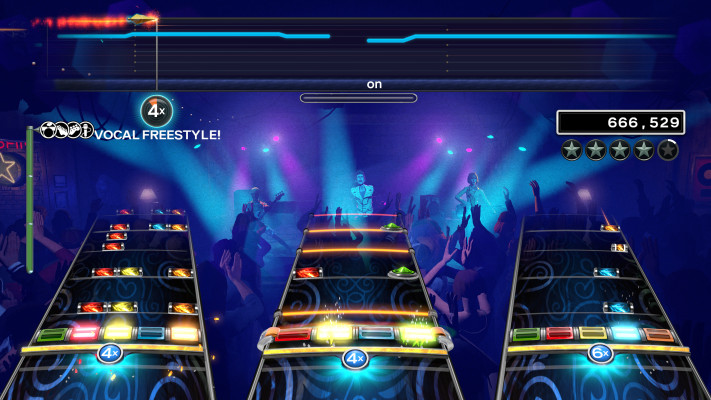 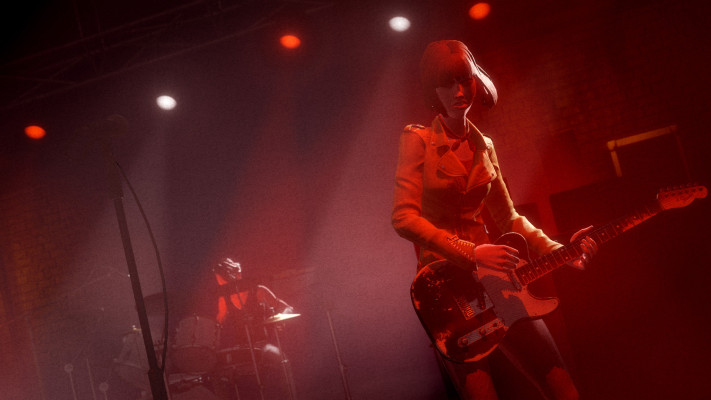 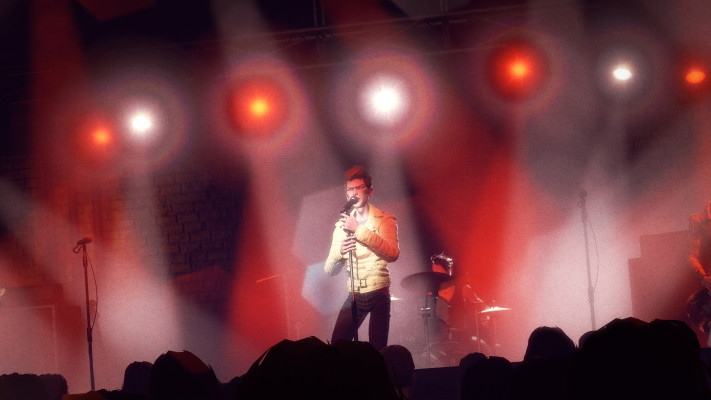 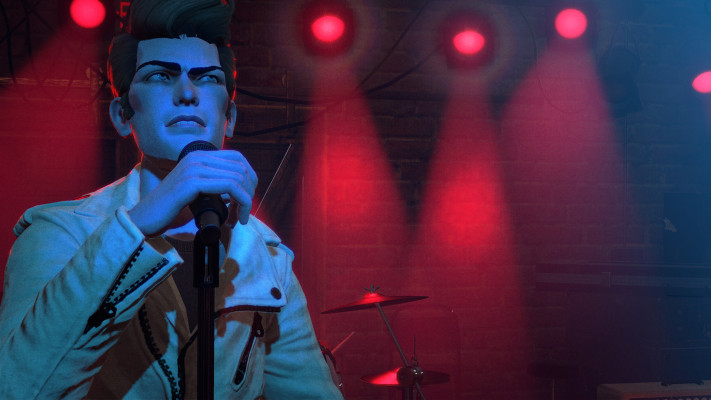 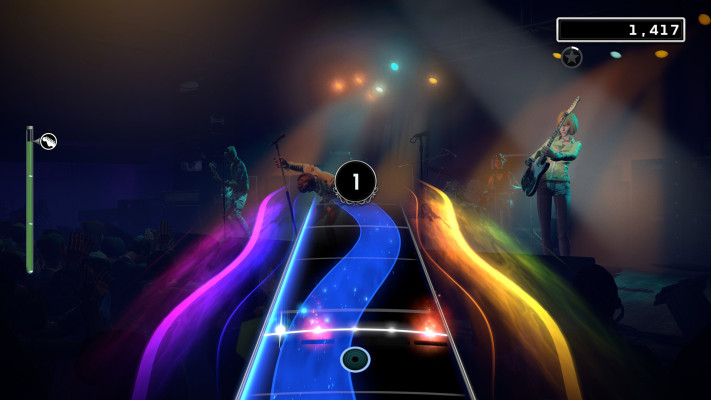 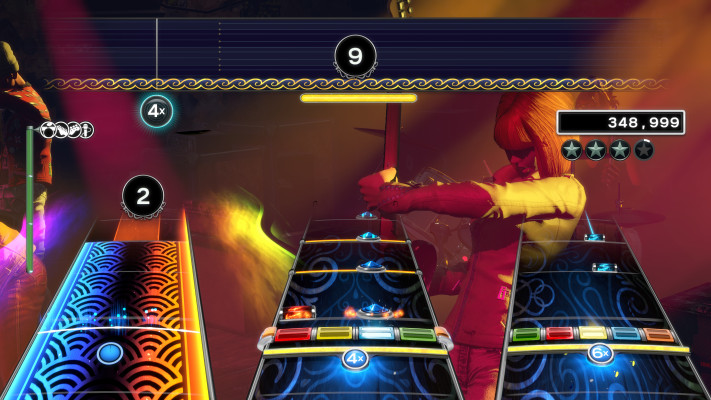 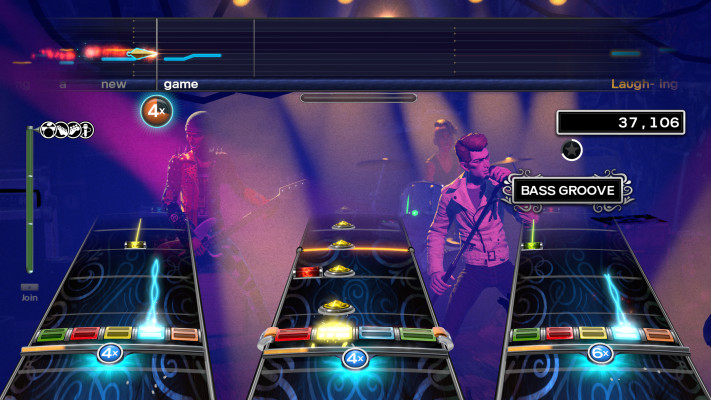 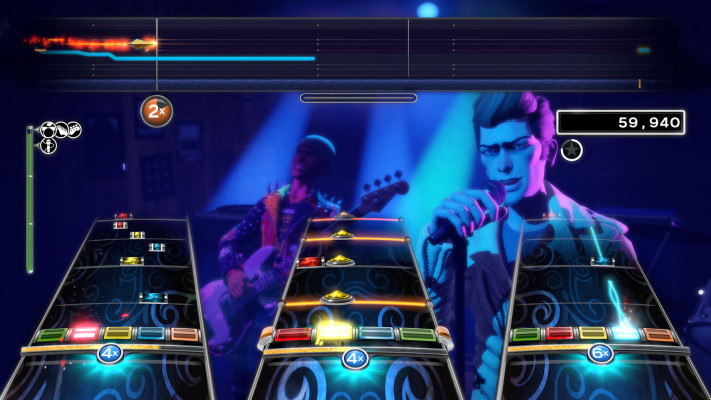 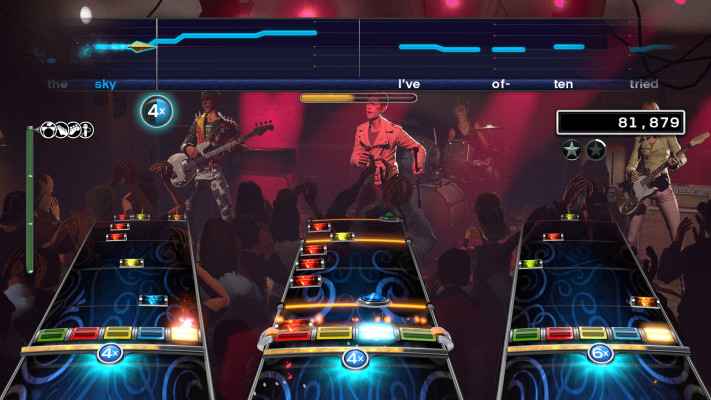 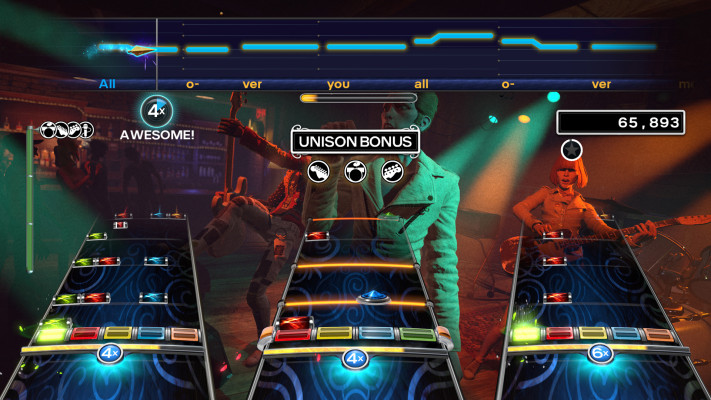 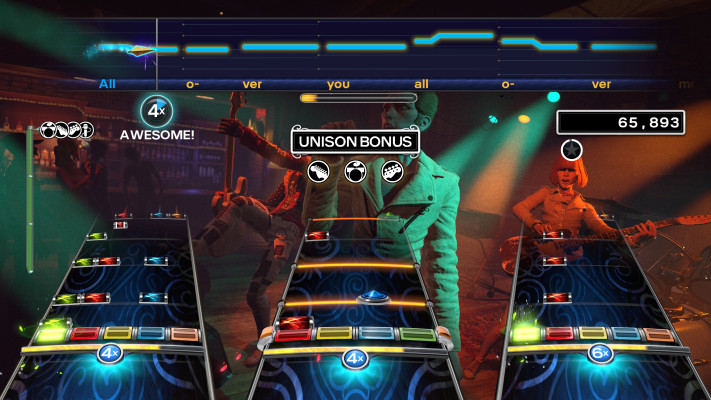