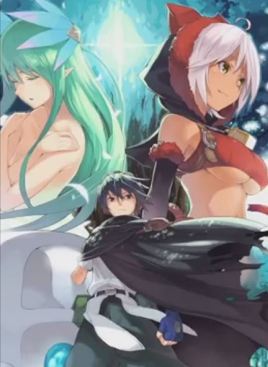 Sekai Project have made a name for themselves as a popular publisher of visual novels on Steam, but they’re not content to keep their focus exclusively on that genre. Case in point, they recently launched Machina of the Planet Tree – Planet Ruler- by Japanese indie group Denneko Yuugi. This JRPG both manages to stick within conventions of the genre while carving a niche for itself. Depending on why a player adores JRPGs, they’ll either find this release to be a unique new product or decidedly ho-hum. As you’ll come to see, although the game paints itself a fantastical world, it’s not one that really inspires much interest.

First, let’s push through the convoluted, jargon-heavy tale of Machina of the Planet Tree -Planet Ruler-. In this realm, something called the Planet Tree exists which provides energy and life for everyone. As such, the folks living and in control of the world are religiously devoted to the Planet Tree. With that said, facets of the Old World keep turning up in the form of attributes (or relics). This previously-destroyed world was one full of technological advances but for whatever reason was completely destroyed one day. The Halbern Machinery Academy have been collecting the discovered attributes by exploring Old World ruins. The Academy’s top-ranked student, Cram Lanvelouche, is one such ruin explorer. We follow Cram in his journey as he discovers more about the mysterious Machina, Planet Tree, and more.

The storyline is told via visual novel-style cutscenes where you look at a static character sprite and read their dialogue. Although there is voice acting during battles, you won’t find any during these sequences. Sometimes story bits pop up automatically (for example, after beating a boss) but many others must actually be opted into by the user. You see, text just pops up at the bottom of the screen alerting you to a new story tidbit but you never have to actually watch. It’s a weird choice, but it actually makes sense because so much of the dialogue is filler. One could argue that random chatter reveals more about each character’s personality, but that’s hardly compelling when each character is stereotypical. 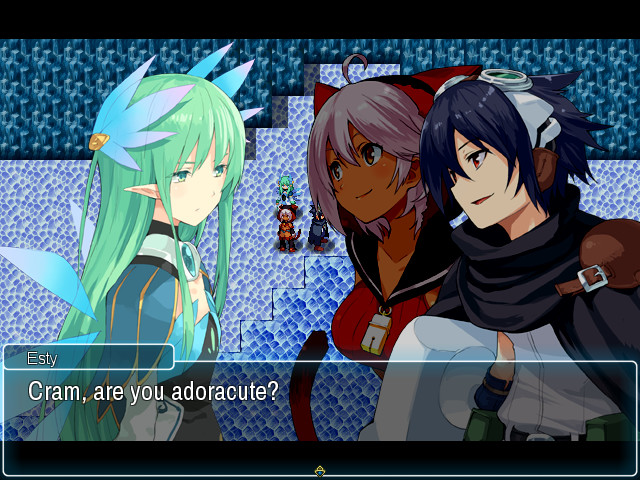 Protagonist Cram is an intelligent, sometimes hot-headed protagonist that JRPG fans would expect. Cronos, Cram’s autonomous AI/armor, at first seems totally unique but basically plays the role of an overbearing but wise fellow. The duo are quickly joined by two women – Retla and Esty – but both fall into tropes as well. Retla’s a tomboyish, rambunctious catgirl while Esty is a shy amnesiac. With all this said, I don’t feel that the story is really the main draw of Machina of the Planet Tree -Planet Ruler-. Combat is where JRPG fans will likely find the greatest allure.

Battles are all turn-based with a few twists. First is the implementation of a weakness system. Although certainly not unique, remembering which enemies are weak to what attacks can turn battles from challenging to simple. The far more interesting component is how attacks are controlled and modified. You see, each attack has a “cost” and a character can attack as long as they don’t expend all their cost. Once they do, their turn ends. As you might expect, stronger attacks have higher costs to unleash. Although it’s possible to simply hammer on the same good attacks, you’re also always graded on keeping a combo going. If you continue a combo with repeated attacks it lessens your bonus multiplier. 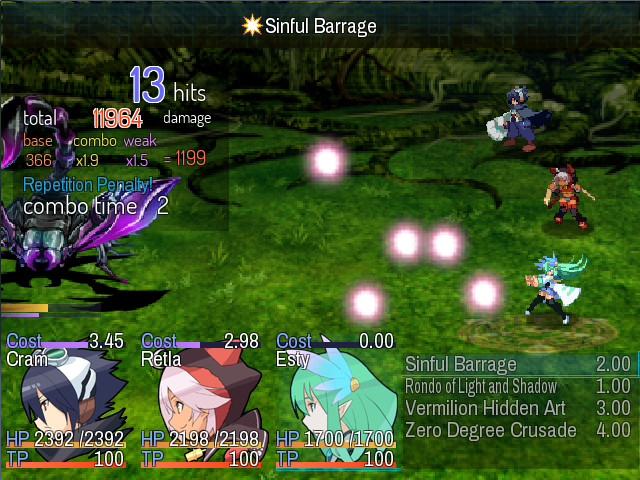 Then there’s the aspect of most interest which are the Over-Arts and Over-Tension modes. Over-Arts expends TP, but of course provides even stronger attacks. Over-Tension, activated only when a character has a full TP bar, unleashes a greater, super powerful combo. Managing when you want to use regular attacks or jump into some form of “Over” attack adds more depth to Machina of the Planet Tree -Planet Ruler- than many other indie RPG efforts. Luckily there’s not a huge need to grind either so each battle maintains an air of fun. Well, at least until you get to bosses who have far too much health and are skilled with regen. At that point it just becomes a long-winded battle of attrition and that’s no fun for anyone.

As for the visuals, well, it’s a real toss up. The backdrops and level design are totally uninspired, but the character sprites are lovely. In battle they are animated with tons of flourish and look awesome. The anime character art is also of high quality. However, all of this is a bit harder to enjoy considering the game runs at 640 x 480. This is actually not that unheard of for Japanese indie PC releases, but no doubt will shock many players here. Press Alt-Enter or F1 to swap to fullscreen mode, though it still runs at that same tiny resolution (just blown up to fit modern screens). Audio is another miss as, while workable, does nothing to stand out as a memorable soundtrack. 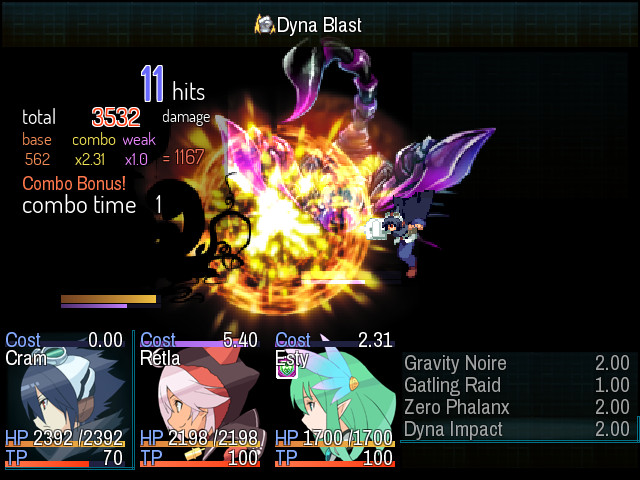 Machina of the Planet Tree -Planet Ruler- is an admirable first effort from a small game developer. It’s obvious that Denneko Yuugi have some serious talent considering they were able to create a complex, but still quite enjoyable, battle system unlike most other JRPGs. The game also suffers by lacking polish in regards to the non-character artwork, interface design and a lack of story voice acting. The tale and characters themselves also feel rather dull, or at least too “safe” to really draw anyone in. If you’re looking for a shorter RPG and don’t care particularly about the storyline then Machina of the Planet Tree -Planet Ruler- will serve up some enjoyable gameplay, if little else, for seven to ten hours.