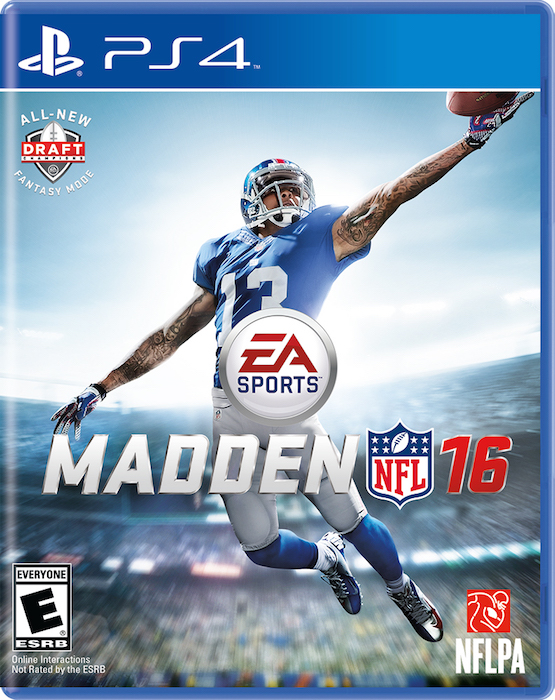 Old Faithful may be the name of a beautiful cone geyser in Yellowstone National Park, but perhaps it’s time for that old geyser to bestow its name onto Madden. There has been thirty-odd Madden games since its inception in 1988 (facing the realization that most of Madden’s core fanbase wasn’t even born when the series first debuted is a depressing realization) and none have been bad (besides perhaps the handheld iterations, stop writing your angry comments). EA has done a fantastic job doing exactly what a yearly series like this needs: keeping the stats, visuals and gameplay current. Generally not a lot changes release from release, but enough that each new Madden is worth delving into for the virtual football faithful. This year’s outing, Madden NFL 16, further refines the experience and introduces a rousing new mode.

One of the most obvious gameplay changes are updated receiver catch mechanics. Receivers can now choose from an aggressive catch, possession catch or run after catch. Aggressive catches are ideal for when a receiver is contesting the ball. The receiver will fight to catch the ball up high when making an aggressive catch, in an attempt to make a play and avoid an interception. This is risky, however, as the receiver opens himself up for a big hit by a defender. If a receiver is lobbed a ball in wide open territory, he can now run after catch, allowing the player to catch in stride and automatically continue upfield. This type of catch gives the receiver a boost in the ability to break tackles, but it’s easier to run out of bounds or fumble. Finally, possession catches can be used to catch a ball before going out of bounds when managing the clock or if a defensive player is itching to lay a big hit. While added yards becomes likely an impossibility, this catch insures the receiver doesn’t cause a fumble or run out of bounds before the reception is complete, but does risk the occurrence of interceptions. All three of these catches are incredibly useful throughout the game and easy to execute.

Defenders have also received a new suite of options. When a pass is thrown, holding down Triangle will make the defender take the best path to the ball to break up the pass or force an interception. This can result in a missed tackle if not properly executed, however, so it’s best to attempt this conservatively when other defenders are in the area. Instead of playing the ball, defenders can opt to play the receiver by pressing X and going for the tackle immediately after catching the ball. This won’t result in many receptions, but does nearly guarantee a tackle. 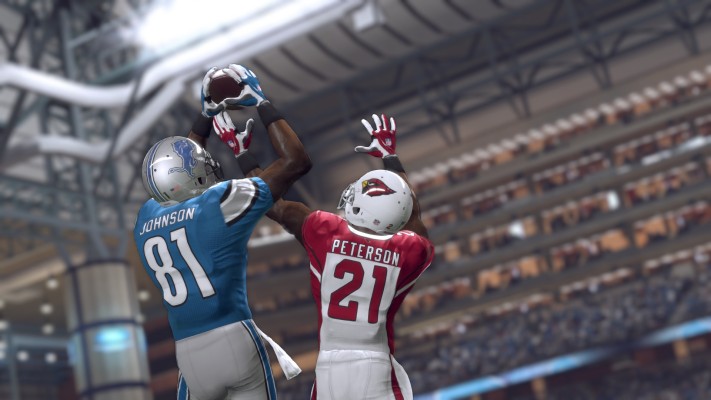 Of course none of this matters if there’s issues at quarterback, so EA has introduced new touch passing mechanics for the team’s resident ball lobber. Holding a receiver button creates a bullet pass, with the QB throwing as hard as he can. Tapping a receiver button results in a lob, airing the ball out downfield. Double tapping a receiver icon causes a touch pass, allowing the QB to throw the ball into zone coverage. Holding L1 and pressing a receiver button triggers a high throw, which can be combined with the previous three passes. These are effective when the intended receiver is taller than the cornerback. Holding L2 and pressing a receiver button creates a low throw, allowing the receiver to quickly head to the ground. Finally, shot plays are a new concept where receivers run deep routes while tight ends and the running back stick around to block. This allows QBs to take a shot down the field to exploit a mismatch (which is the perfect fit for a Bruce Arians type offense).

While all these gameplay tweaks ensure a more polished game of football, the real star of Madden NFL 16 is Draft Champions. Draft Champions is essentially a video game version of fantasy football. Upon entering the mode, players pick their team and then choose from one of three random coaches. There are then fifteen rounds that allow players to select one of three players per round. Players can be either active or legacy and of multiple different positions. As the players that pop up are randomized, strategy must be used to ensure the most optimal team. While a quick rating shows the best available player each round, simply choosing him could lead to a team stacked with one position and clear holes at others. 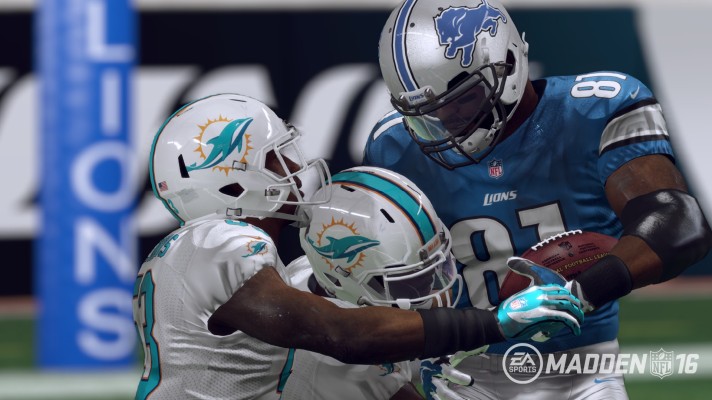 Much like fantasy football, the player’s skill and need for a position must be constantly weighed against each other. Not choosing a quarterback when one pops in hopes a better one does, for instance, could lead to your team running out to the field with a second stringer. After choosing their team, players can assign who starts and then either launch a three game challenge against the CPU or a four game series against another player. After the championship is over, the team disappears and a new team must be drafted for the next championship. While it’s a bit of a bummer that your team can’t be retained longer, the draft system is simple and fun enough that it’s enjoyable to continually create new teams and hone your drafting skill.

Visually, Madden NFL 16 looks better than ever with new cameras, replay angles and on-field graphics. The augmented broadcast graphics are especially cool, displaying interesting stats and player profiles throughout the game. A new lighting system has also been added to dome and night games that make them look more realistic and ready for prime time. On the audio side of things, I’ve been complaining ever since EA inexplicably ditched the licensed soundtrack for the series known as “EA Trax” and replaced it with generic orchestrated music. Seriously, go scope my reviews for Madden NFL 13, 15 and 25. Perhaps EA was listening to my incessant griping as EA Trax have finally returned with Madden NFL 16. While not as good as some of the line-ups in the late aughts, this is an impressive effort with standouts like Robert DeLong’s “Better Days,” Joywave’s “Destruction,” Big Data’s “Get Some Freedom” and The Weeknd’s “Can’t Feel My Face.” Having new, mostly great, music simply makes the game come alive and makes looking around in menus much more enjoyable then it should be. Hopefully this is a permanent reinstatement by EA, as I don’t want to continue having a paragraph begging them to reinstate it. 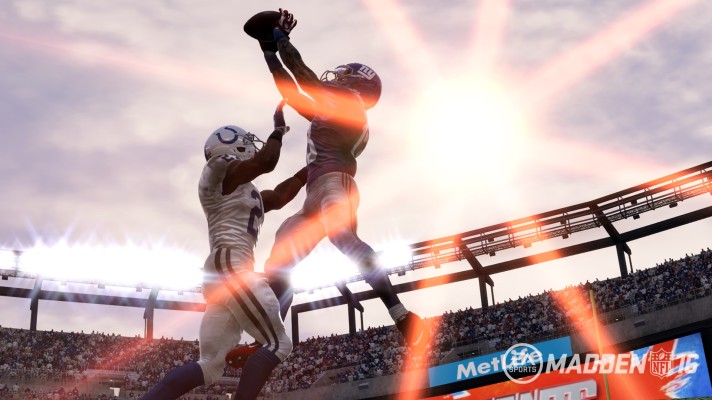 The third iteration of the series on current-gen platforms, Madden NFL 16 continues its growth. There’s not a myriad of changes this year, but what has been tweaked is noticeable and makes for a fantastic game of pigskin. Draft Champions is an expertly designed addition that proves to be refreshing in an era of sports game complexity. Taking the elements that make fantasy football so addictive and applying them to Madden whilst making the whole mode great for casual players and hardcore alike, it will likely see the bulk of most player’s game time this year. Add that to improvements on the field, impressive tweaks to Madden Ultimate Team and Connected Franchise as well as the triumphant return of a licensed soundtrack and Madden NFL 16 is a clear winner.