The popular dinosaur-ridden open-world survival game ARK: Survival Evolved gets a new featured creature in the rock-n-rollin’ Doedicurus. Players who put the time into finding and taming these majestic rolly pollies will be able to use their “shell-charge” mode to roll out in a hard, almost indestructible ball. Useful for defense and for assault, they may well find a comfy place in any player’s arsenal.

New to this latest update are also modern Spray Painting items for decoration and an aptly named “Plant Species X” which acts as a defensive, spore-launching mini-tower. Players can plant and farm the Plant Species X to lay out a defensive perimeter around their base. 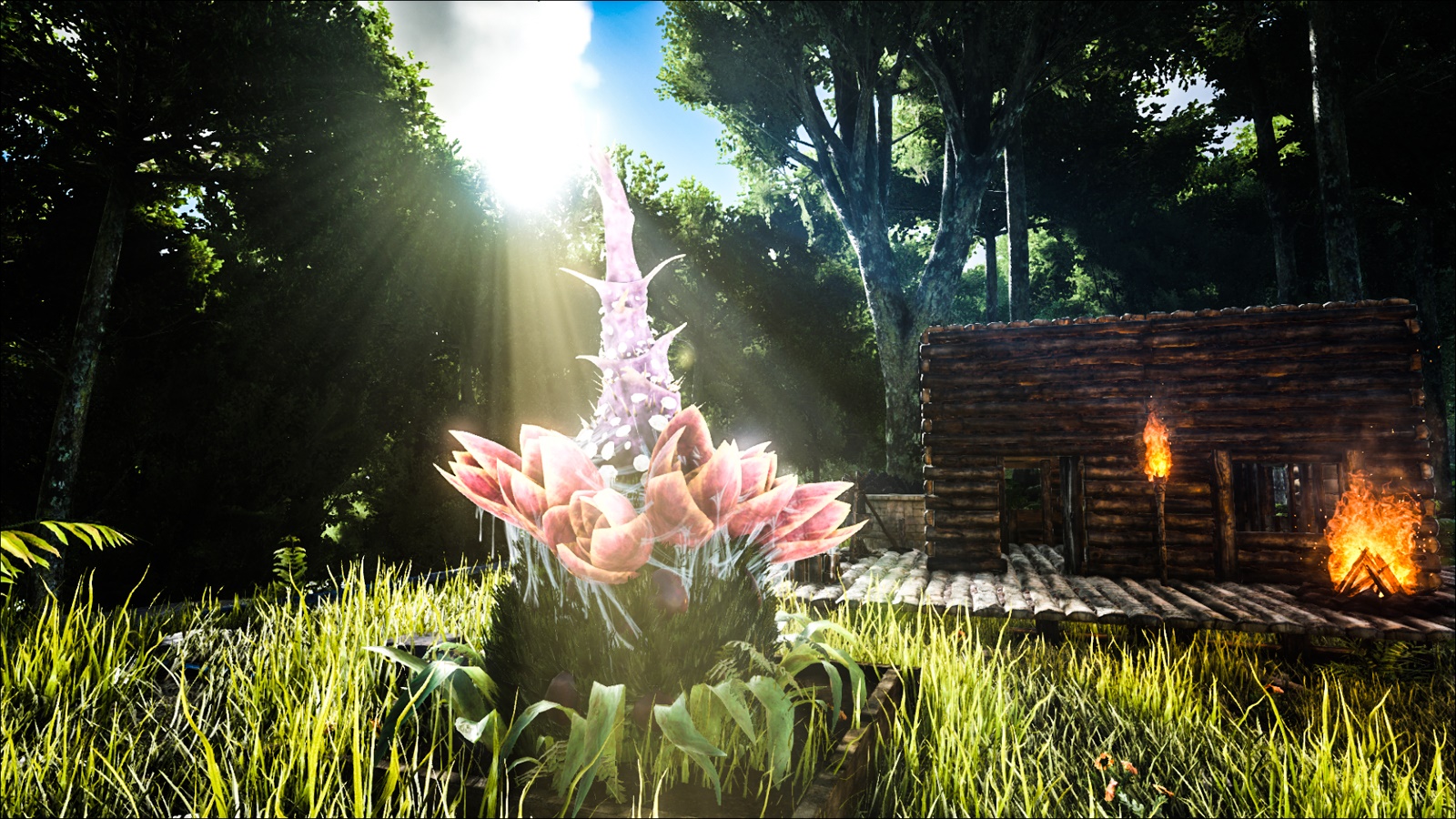