Atomic Heart Cranks Up the Beats in New Trailer 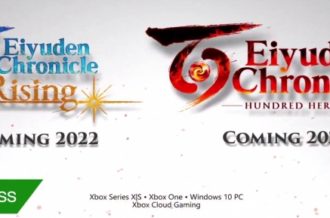 Monsters! is a game with quite the simple name and classic premise. Players take on the role of a wizard somehow trapped in a dungeon which is continuously packed with monsters.

Your goal is simple. Shoot magical beams at the approaching monsters on screen and dodge enemies for as long as humanly possible. Developer QuadraTron Games has placed the game in Early Access because a score-based title such as this absolutely needs a leardboard feature. Of course, there’s other polishing to be done as well.

Monsters! is available on Steam for $4.99. Those who previously picked up a copy on Desura, Indie Game Stand, or itch.io should head on over to those sites. A Steam key will be added to the appropriate user libraries.