Master of Orion, the classic space-faring turn-based strategy game that set the standard for the genre in the 1990s, has spent the last thirteen years in the shadows. It’s left a hole in the industry nothing else seems capable of filling to the same degree, but after acquiring the right from Atari in 2013, Wargaming and NGD studios have begun developing a re-imagined version of the fabled game from the ground up.

Master of Orion is a classic and beloved franchise — Wargaming’s own CEO credits his success in business to what he learned playing the game — and NGD studios is showing incredible respect for the original experience. They’ve brought on the original dev team to consult on their franchise facelift, and are retaining all the races that featured in the original game. Wargaming wants fans to see its new Master of Orion and think “wow, this is what I always imagined it would look like.” It’s a project of passion and immense effort, both of which seem to be paying dividends. 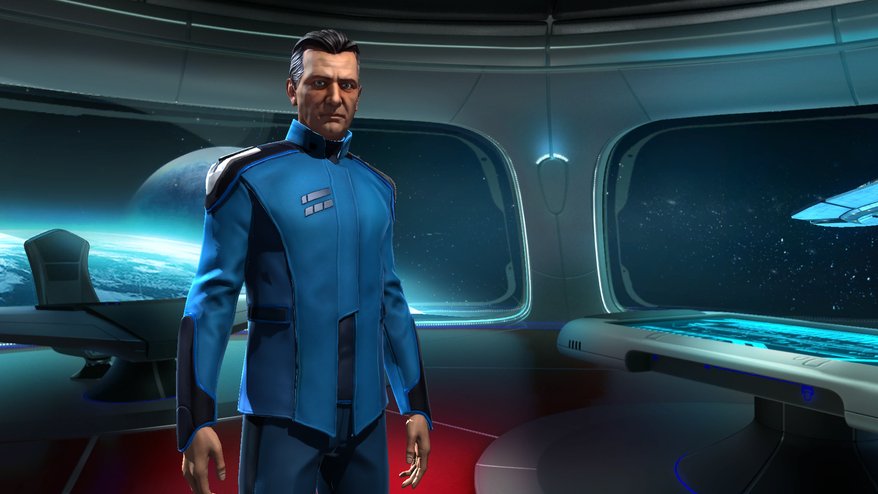 Of course, Wargaming can’t just re-release a prettier version of a game from the ’90s. No, the new Master of Orion will feature a delicious spread of changes, additions, and polish to help make it the definitive experience in the franchise.  With updates graphics, ships, aliens, star maps, and cinematics, Wargaming’s re-imagined Master of Orion promises to be a substantially different game than the original. It’s a confident approach, respectful of the fond memories harbored by so many fans but also determined to deliver an improved and innovative experience.

Master of Orion challenges players to navigate star maps, manage resources, command fleets, explore further into the galaxy, and discover new races, all while searching for the elusive Orion. It’s a game about choices and consequences, and players will have to immerse themselves in the many mechanics and factors that must be considered before making a move each turn. To begin the game, you choose a race and galaxy size. Each turn, you manage your units by sending them off in different directions of the galaxy, scouting for resources and the exploring the space around you. At each new planet you discover, you can choose one of three paths: research, food, or production, each offering their own benefits to your outfit. When you come across a new race amongst the throngs of undiscovered planets in Master of Orion‘s galaxies, you can also choose how to handle your relations; do you establish a non-aggression pact and gain an ally, or do you stick with a trade treaty and leave room for betrayal down the line? There’s a ton to consider, and the diplomacy, colonization, resource management, and thrill of the unknown make Master of Orion a massive, challenging, and incredibly personalizable strategy game. 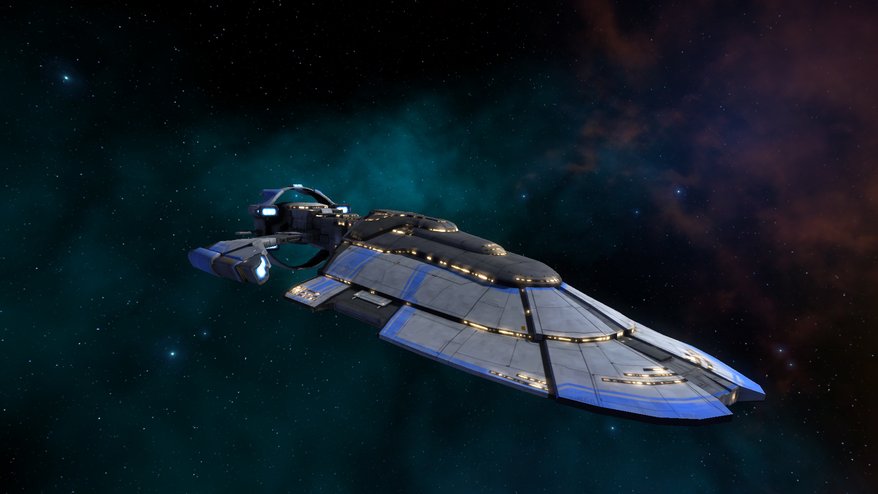 With such a huge and complicated spread of responsibilities, it can be intimidating to handle the weight of each of the minute, but impactful, decisions that arise each turn. Luckily, the game features an advisor system, alerting players to interesting events that are occurring in the universe and providing an idea of where to go and what to do next. You don’t necessarily need to heed their advice, but for players learning the ropes or feeling overwhelmed, it’s a helpful tool. This is just another of Wargaming and NGD Studio’s concerted efforts to make their updated Master of Orion an experience that can be equally enjoyed by new and old players alike, a focus that should help make the upcoming game the most successful entry in the series.

While Wargaming remains tightlipped on any sort of release window, Master of Orion absolutely looks like a game worth waiting for. Its vast array of options, multiple paths to victory and inherent replayability have always been lauded features of the series, but Wargaming’s polish and attention to detail could very well make the re-imagined Master of Orion the definitive space-faring turn-based strategy game of our generation.