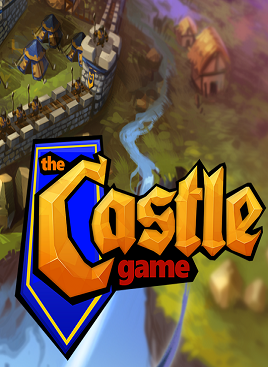 One thing is patently clear about Neptune Interactive Inc.: this small Canadian developer loves fantasy. When playing their inaugural game, The Castle Game, it is easy for one to lose track of all the references. The main menu looks like the war room map from Dragon Age: Inquisition. There are enemies that look like World of Warcraft’s Taurens, the frost giants look like White Walkers straight from Game of Thrones, and so on. According to one of the two people on the team, Seelan, this is an intentional loving homage to their favorite things. Lamentably, the actual game they have created is less than the sum of these parts.

The Castle Game is a tower defense game, with all of the trappings. Stop me if you have heard this before: There is one, sometimes two, points that need to be protected from encroaching enemies using well placed traps, walls, towers, troops and more. The cash for the defenses are earned from downing foes, and additional items can be placed between waves. This goes on for several lengthy stages that are occasionally broken up by a beast of a boss. That is about it for the meat of the game.

While bemoaning the lack of creativity, it must be conceded that The Castle Game is well put together. Neptune Interactive took quite a bit of time tuning this game to work with the Playstation 4’s control pad, and it shows. Scrolling around the map, zooming in and out, and finding the best angle is effortless. The sensitivity is tuned perfectly. It is easy to build long walls and extended defenses without too much fiddling, and menu navigation works flawlessly. After a brief adjustment period, set up and execution becomes second nature. Any other developer building a tower defense game for consoles should absolutely take note: this is now the standard.

The graphics on this one, while not straining the limits of the PS4 in the least, are pleasing to the eye. The little imp-like cannon fodder enemies are adorable, the ghostly wizards have their special menace, and the bosses are indeed epic. It is hard not to be a little impressed by the long wind-up followed by the smashing crash of the King of the Bones’ attack animations. It is also impressive that a two person team was able to tune the game to handle countless enemy spawns, traps, towers, and more while allowing the player full camera control and not have the frame rate hitch in the slightest. 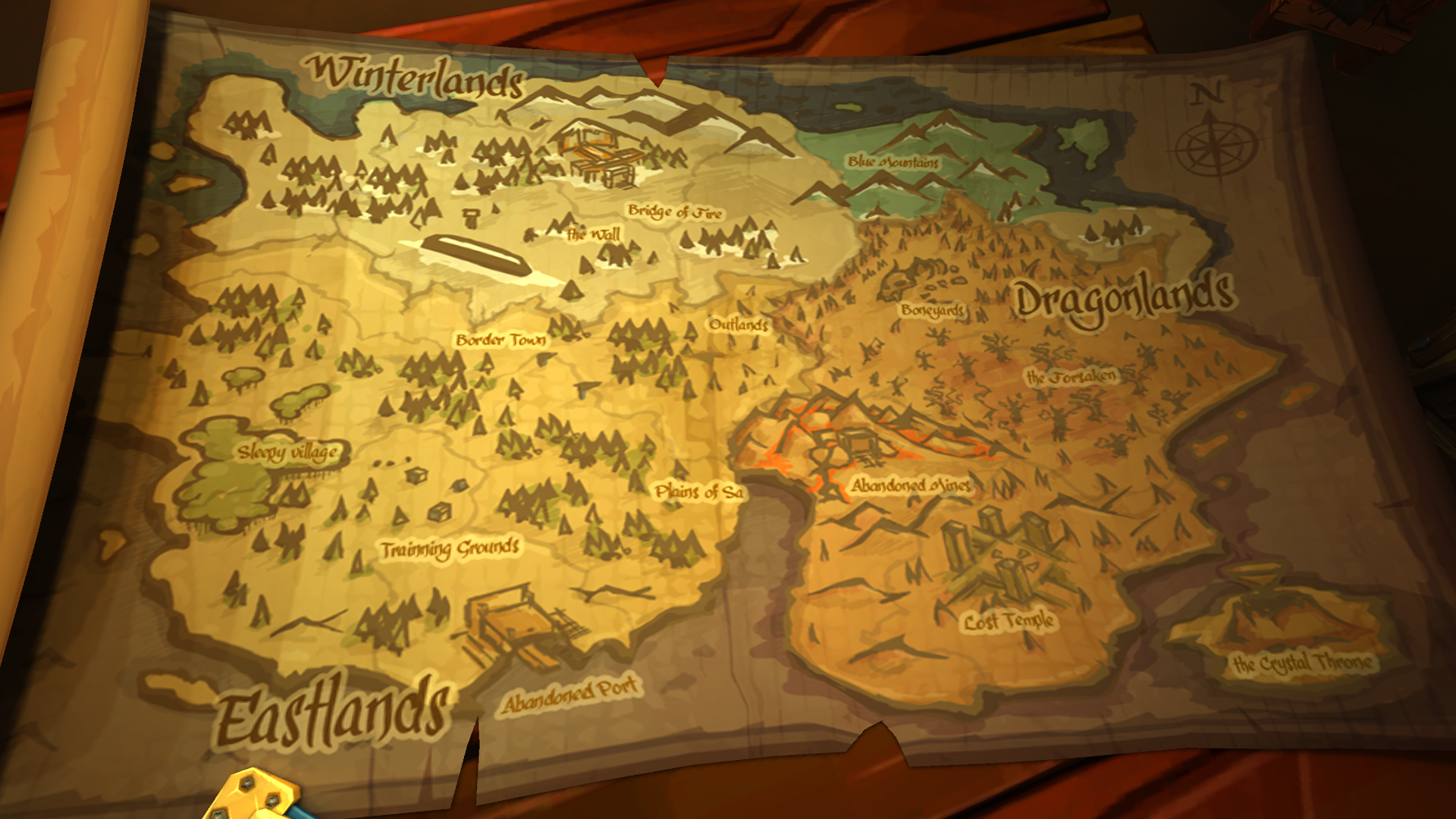 There is quite a bit of it, too. Each of the fifteen levels also have a hard mode to surmount. Additionally, there is a sandbox mode that provides a large amount of resources, allowing the player to build up a huge defense. When ready, the game sends endless swarms of foes and the goal is to simply hold on as long as possible, repairing and using spells to eke out that extra edge. Finally, there is a survival mode that is simply an endless version of the regular game.

This all makes the lack of distinctive elements all the more disappointing. While technically proficient, at no time while playing through this title does one feel like this is anything new. At this point, the tower defense genre has seen numerous permutations and twists. There is the third person action component of Orcs Must Die, the “tower offense” of Anomaly: Warzone Earth, and the cutesy nature of the accessible Plants vs. Zombies. Simply too much has happened since this genre’s inception to allow the basic nature of The Castle Game to bypass remark. 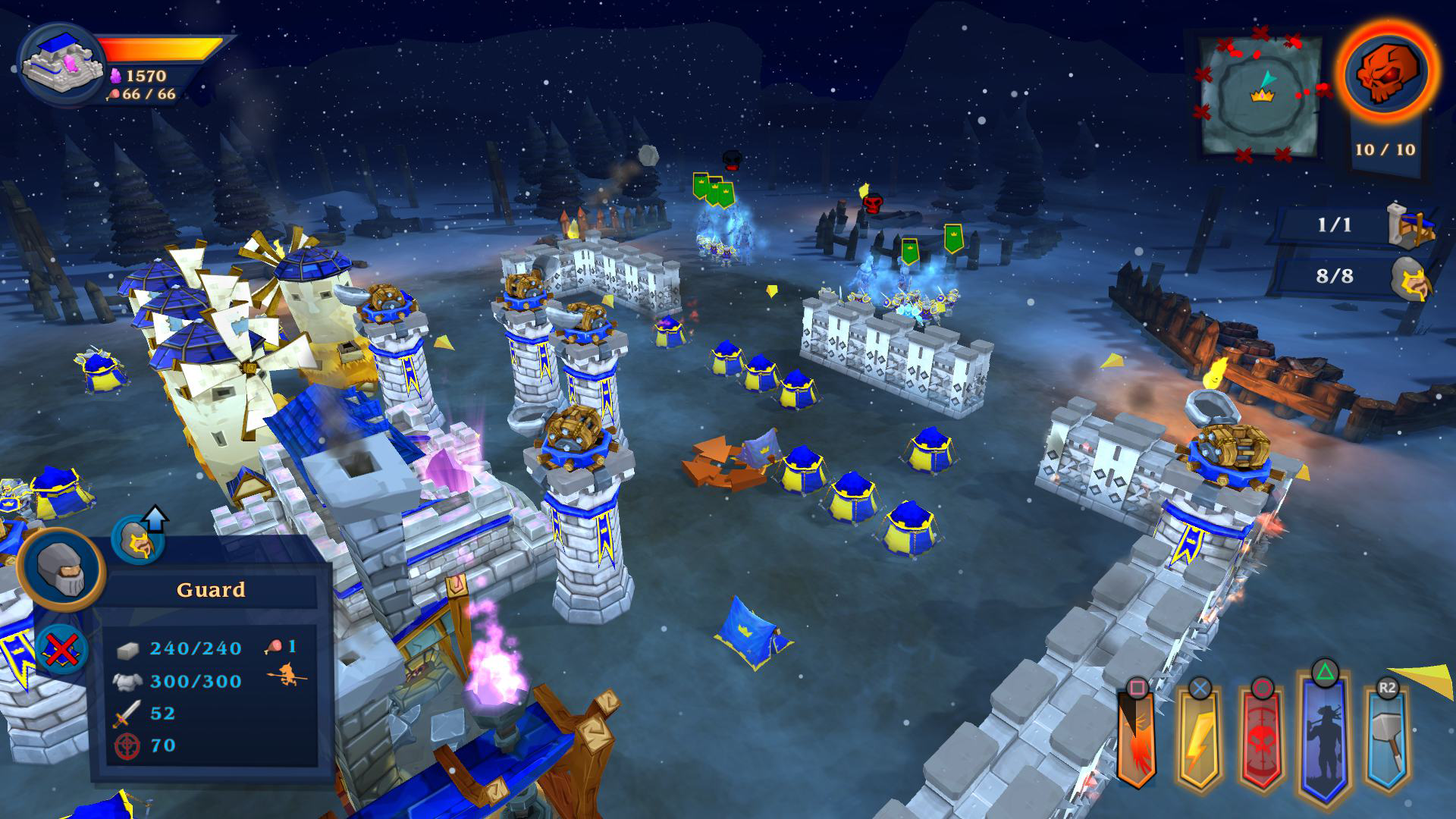 None of this is to say that The Castle Game is bad. In fact it is quite good and can be easily recommended to specific players. For players new to the genre, this is an excellent, expertly crafted version of the tower defense. It is easy to learn and fun to master. It helps that each stage is crafted so that there is no “right way” to win, allowing flexibility and and well thought out personal choice win the day. This is also a great time for genre fans who just want a basic version for their PS4. For everyone who has become jaded about tower defense, however, The Castle Game will just be another example of the category’s marketplace over-saturation.