Known for their PC peripherals, Logitech has announced a new keyboard brand under their Gaming catalogue. The G410 Atlas Spectrum is a TKL Mechanical Gaming Keyboard that contains exclusive Romer-G mechanical switches, which are said to be 25% more accurate and 40% more durable than traditional switches.

The Logitech G410 Atlas Spectrum TKL Mechanical Gaming Keyboard will be made available at the beginning of October in North America and Europe, with a suggested retail price of $129.99 USD ($149.99 CDN) and €149. 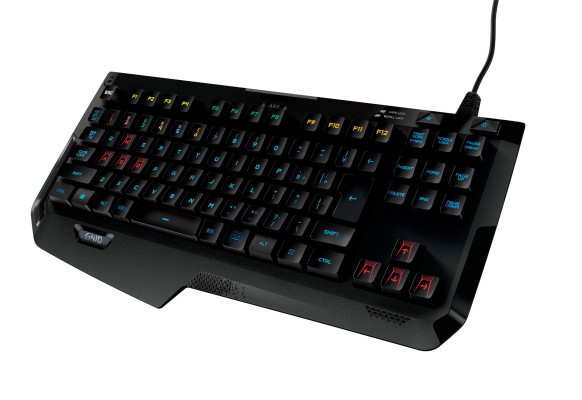 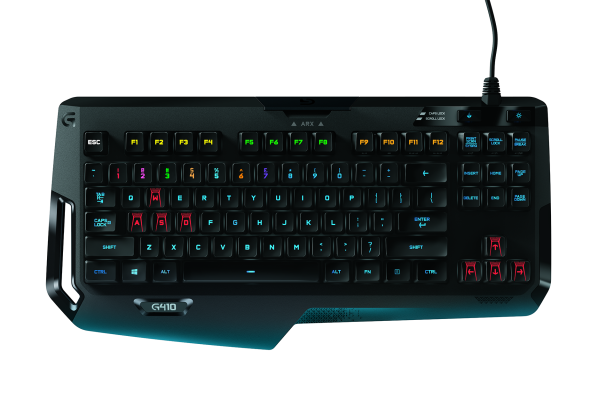