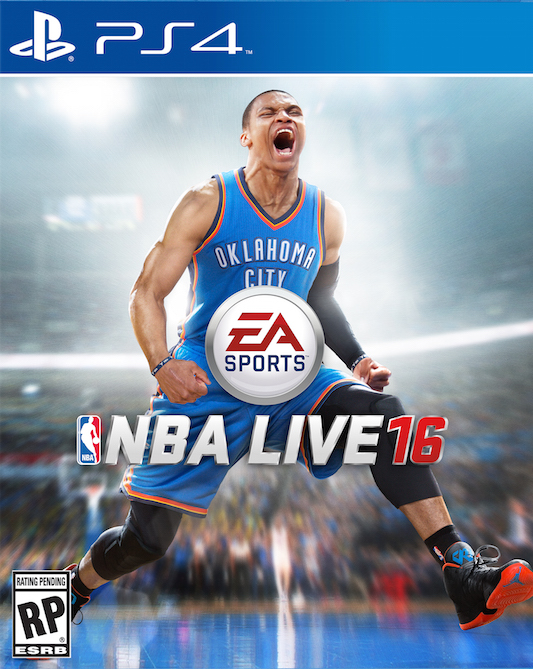 For a series that has basically been around for twenty-six years, NBA Live has had it rough as of late. Following a handful of Basketball games for the Genesis, NBA Live officially debuted in 1994 to positive reviews. It stuck around as a dependable sports franchise throughout the ’90s into the aughts until 2005 (which perhaps not so coincidentally is when NBA 2K truly came into its own) when it became suddenly enveloped in mediocrity. Conditions didn’t improve for the rest of the decade and it reached the point that EA abandoned the series altogether in 2009. The series came roaring back in 2013 as a current-gen exclusive but the results were disastrous, with NBA Live 15 universally panned. Things didn’t get much better the next year (especially when stacked against the fantastic NBA 2K15), but now EA is back at it again attempting to once again usurp the basketball throne.

Somewhat comically, one of the most touted features of NBA Live 16 is GameFaceHD (it’s heralded on the box art). As can be assumed, GameFaceHD allows players to scan their appearance into the game and customize their player with unique gear, shoes and tattoos. The feature is accessed through an iOS/Android app and has users take a selfie from multiple angles. Once the app has completed building the render, users can then fine-tune their appearance by selecting hair, a body type, name, hometown, school and more. The scan is then uploaded into the game and players can live their hoop dreams. Hindering the feature is the fact that you need a fairly new phone to access the feature (anything below an iPhone 5 doesn’t seem to work) and that it can be finicky at times. Surprisingly, however, when it goes right it goes right to an almost creepy aspect. Unlike 2K15’s similar feature which created horrifying results, GameFaceHD captures facial likeness down to minute details. It’s impressive stuff, although it’s strange why so much emphasis is being placed on features like this. While it’s cool to create a character to your likeness as a video game avatar, seeing and playing as an exact representation of yourself is off-putting. Although in this narcissistic society, perhaps people see it as long-deserved recognition. 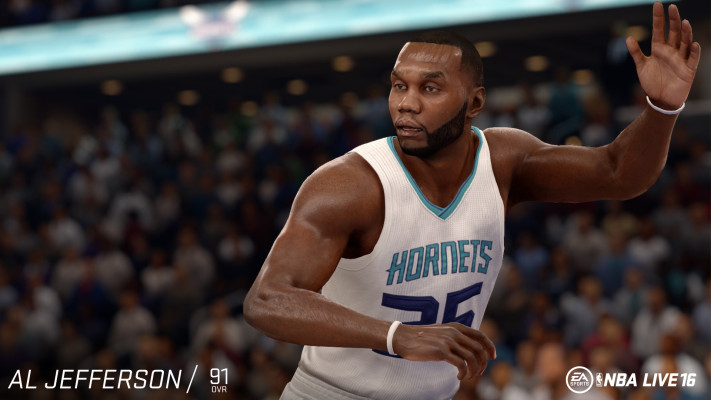 Next up is The Live Spot which nets players Reward Points when Live Pro-Am and Rising Star games are played that can be redeemed for new shirts, shoes, shorts and more. These won’t be just any kicks, however, as the Live Spot features thousands of pieces of gear from licensed brands like Adidas, Reebok, Under Armour, Converse, Jordan and more. What good is custom gear without matching tattoos, though, so the Tattoo Shop features an extensive selection of tattoos including designs from the famed Randy Harris, an artist who has worked on many NBA stars. In addition to Reward Points, Skill Points are earned through play and can be cashed in for ability improvements as well as new gear and animation. Instead of players upgrading their stats one at a time, NBA Live 16 boasts milestone upgrades at various thresholds that unlock bonus rewards.

Live Pro-Am is introduced in NBA Live 16, featuring the return of Live Run and the all-new Summer Circuit. Live Pro-Am gives players the chance to play with friends on some of the most iconic street courts, whether that be in the sand of Venice Beach or the grounds of Rucker Park. This mode will prove true-to-life for most players as instead of playing four full quarters, all games go to 21. Playing well in the mode earns your team Skill Points and Reward Points. Meanwhile, the 5-on-5 online game mode, Live Run, makes its return. Supporting up to ten players, this mode works similarly to Pro-Am, allowing players to play for dominance on outdoor courts. Rounding out the features is Summer Circuit, Rising Star, Dynasty and Live Ultimate Team. 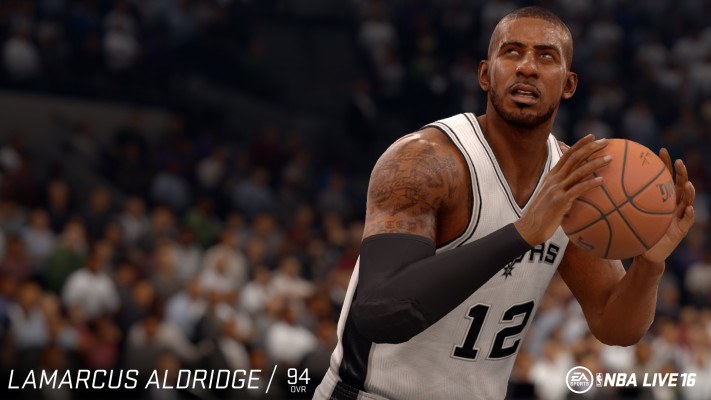 Besides some new and newly returning features, NBA Live 16 has a myriad of gameplay tweaks. Most noticeably, the Live Motion player-movement system allows players more control in passing, screening and moving around the court. Touch passes let the ball be quickly tossed around the floor, the new dribble hand-offs provide new ways to attack the defense and can be executed at any time.

There’s also a new shot mechanic, shot meter and feedback system allowed to indicate shot quality. When you pull up for a shot, the meter begins to fill and stops when the ball is released, showing the release point relative to the top of the shot. Releasing at the apex provides the best chance for success. When a shot is taken, an onscreen meter shows how likely it is to go in and a colored indicator on the floor shows how closely-guarded a player is. There’s also a visual indicator on the floor creating a virtual tether between you and an offensive player when on defense, making it easier to see who you should be covering. 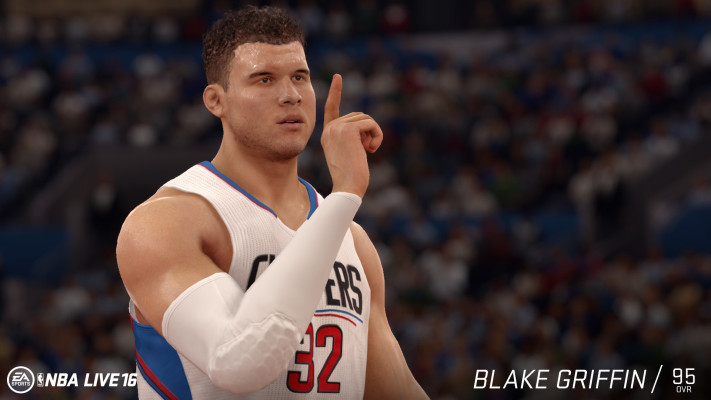 NBA Live 16 is the best game in the series since Live 10, but that’s not saying much. It’s a technically-proficient game of hoops, but it’s lacking the luster and flair that the 2K series and even other EA Sports titles are known for. Although it doesn’t feature the pretentious abomination that was Spike Jonze’s Livin’ Da Dream, Rising Star & Dynasty are shallow career modes that don’t add much to the overall experience. So what we’re left with is a solid game of basketball with meat and potatoes features. It doesn’t hold up to NBA 2k16 and doesn’t do enough to be the breakthrough the series needed. That being said, EA Tiburon is on the right track and if they spend the next year truly fine-tuning the mechanics and coming up with a dazzling career mode, this could be the penultimate chapter before the Live takeover.