It’s hard to believe now, but there was a decade that hockey fans had two games to choose from every year. Sadly that came to an unceremonious close at the end of last decade, with NHL 2K11 being released with a whimper on Wii. After four years of radio silence, 2k announced they were reviving the series on mobile devices. After NHL 2K was released last year, 2K is following it up with NHL SuperCard on iOS and Android.

Similar to WWE SuperCard, NHL SuperCard challenges players to build teams comprising current and legendary NHL players, train them to their full potential, battle on the ice in exhibition games and test their luck in both season and rivals-based action. Featuring more than 450 cards in active play, with each card representing one of seven different rarity levels, players may complement their gameplay experience by purchasing individual card packs.

Check out the features and screenshots below:

·         RIVALS CLASH EVENTS – Pick a side and join likeminded players to compete against rivals for rewards; 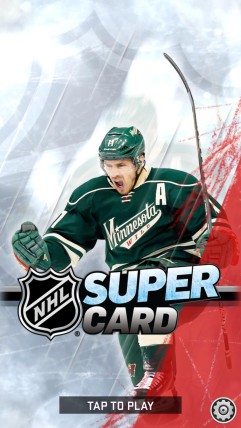 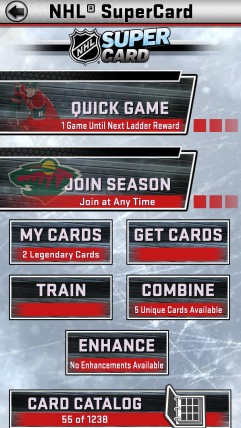 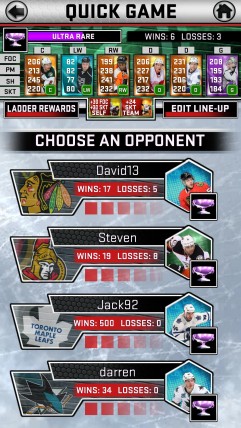 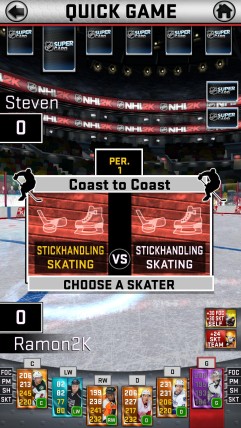 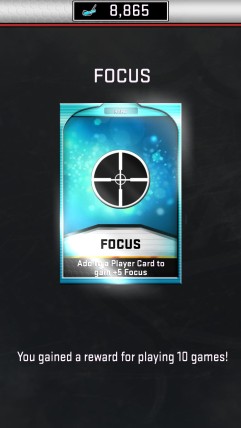 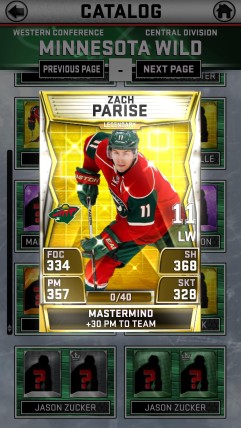 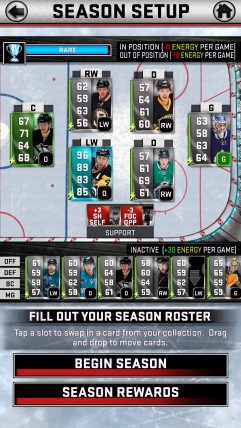 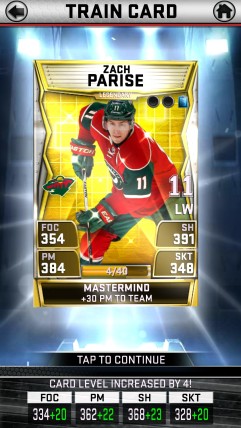 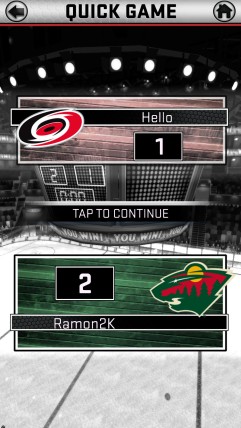 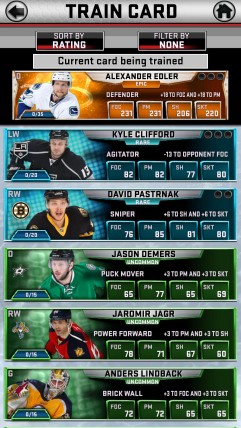