Amusement parks and video games just go hand-in-hand, don’t they? Recently, a park in California announced their plans with EA to build Mass Effect attractions and now the video game company is teaming up PopCap Games and Carowinds in North Carolina.

The Thrill Capital of the Southeast will bring Plants vs. Zombies Garden Warfare: 3Z Arena to its park in spring 2016. The 3Z arena will pit 34 players on two teams against one another to see who will survive the zombie apocalypse. Guests will strap-in to motion sensor seats facing a giant screen where they’ll shoot down hoards of zombies. Battles will last approximately five minutes allowing up to 700 guests per day to check it out. Players can track their scores and even check out souvenir photos of themselves in action.

3Z will be the very first intra-active 3D gaming experience. It’ll also include characters from the Plants vs. Zombies series of games, making it a great attraction for fans.

Check out some concept art for 3Z Arena below: 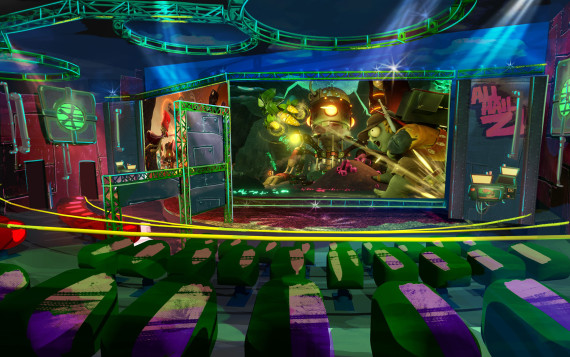 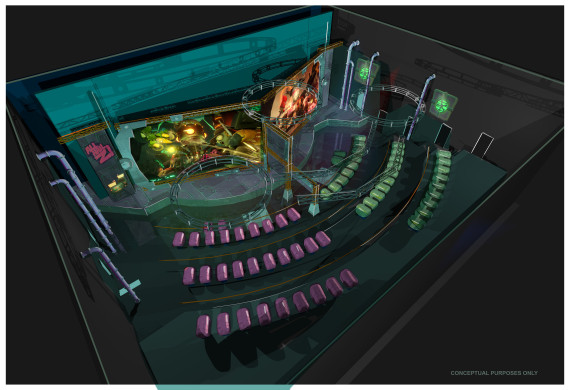 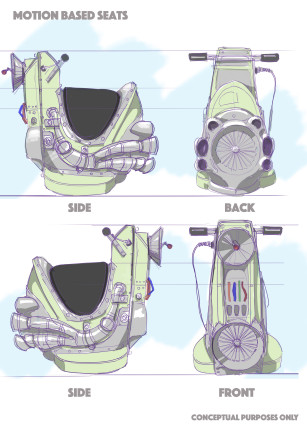 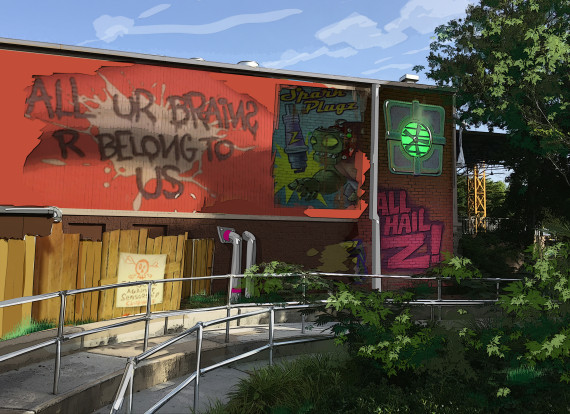