Listen, we love Harvest Moon. Always have, always will. But unfortunately, over the past several years, one of our favorite series has slid into irrelevance. Story of Seasons — the 3DS Harvest Moon game not actually bearing the “Harvest Moon” title — was fantastic, but it’s been too long now since we’ve had an entry in the famed farming simulator franchise that can stand shoulder to shoulder with the likes of Back to Nature, It’s a Wonderful Life and Magical Melody. Sure, there have been some gems on portable systems, like Friends of Mineral Town for instance, but the more recent 3DS installments have left a lot to be desired.

So, how did this all happen? How did one of the great Japanese franchises fall from grace? Part of this has to do with not iterating on the formula enough a decade or so ago. For a while, Harvest Moon rested on its laurels; and when each new entry came out, they felt just like the last but with a fresh coating of paint applied. Too long did the developers ride the coat tails of the more successful games in the series, and took their audience for granted in the process. They took audiences for granted for years, in fact–about ten to be specific–and it really wasn’t until the mid-2000s that the development team decided they needed to shake things up a bit. But in actuality, this was really only prompted by stagnating sales, not a desire to do right by the franchise’s fanbase. 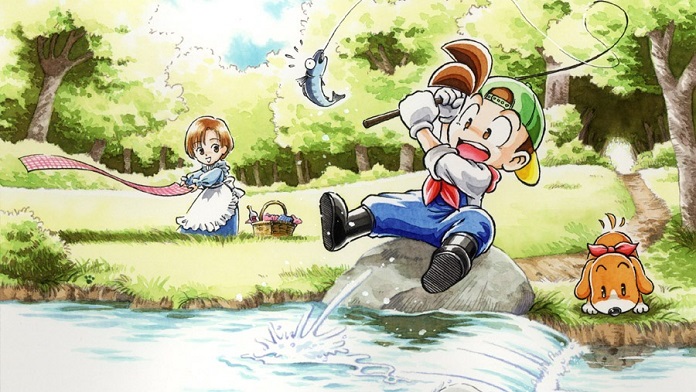 Unfortunately, these new ideas came in the form of additions and subtractions that weren’t needed or wanted at all. This consequently left us with titles like the most recent installment, The Lost Valley; a pretty disgusting little game that is Harvest Moon only in name and nothing else. Of course, part of Valley‘s disappointment was due to Natsume themselves–the series’ age-old publisher–taking the development reins for the first time. Needless to say, some folks lost faith in the series upon Valley’s release; and rightfully so. But Natsume is coming back with another installment in the venerable franchise entitle “Seeds of Memories.”

Thus far, there hasn’t been a whole lot unveiled about the project other than it’ll be coming out to Wii U, PC and mobile platforms. That’s not exactly the type of news that leaves us particularly hopeful, mostly because whenever we hear a game is releasing on mobile, we immediately cringe. There have been some small impressions from folks who got a glimpse of the game at E3, but those weren’t all that glowing either. The studio have done some developer blog stuff, but it’s all been fairly tame and vague. So, essentially the game is shrouded in darkness since its announcement earlier this year. 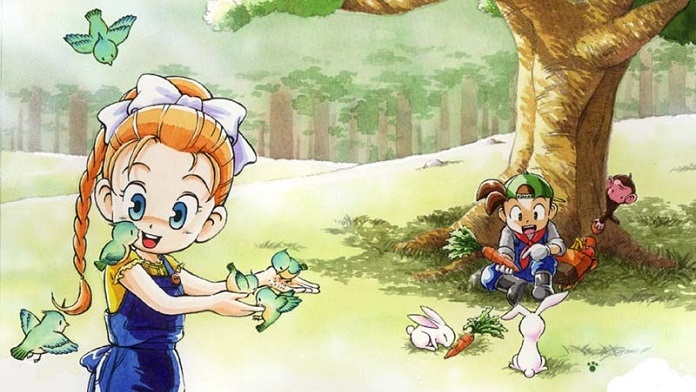 Yesterday, however, we finally got a decent amount of information from said developer blog about some of the more prominent aspects of the game.

“Harvest Moon has always been about building a successful life, which means running a successful farm, and also building a meaningful life with friends and family. Marriage has always been an important part of the franchise, and in Harvest Moon: Seeds of Memories, we wanted to be careful to balance it against other gameplay aspects. We also want to make sure that wooing your favorite bachelor or bachelorette isn’t so time consuming that you can’t get to the other parts of the game you love. Therefore, we’ve put a lot of thought into how to balance dating, marriage, and family in Seeds of Memories.

First, we’ve made it so affection meters are visible on each text box. Raising your affection with all of the villagers – not just the bachelors and bachelorettes – will be a key part to restoring the memories of the villagers in Chestnut Town. Second, we’re bringing back foraging and gift giving. We know for some fans, their absence was felt in The Lost Valley, and it makes sense for Seeds of Memories to include them. Just like classic Harvest Moon games, each villager has their own tastes, and may like or dislike certain items, including those foraged in the nearby mountains.

We’ve also increased the number of bachelors and bachelorettes. You may remember April, Catherine, and Emily, as well as Gilbert, Hunter, and Tony from Harvest Moon: The Lost Valley. These characters will be returning as marriage candidates, along with Luke and Andrea, who will be part of the Seeds of Memories cast!

We’re also excited to announce that, due to fan demand, we’re adding two additional marriage candidates: Tabitha, the witch extraordinaire, and Gareth, the logical wizard! Both of these magical characters give fans a chance to add a dash of the mystical to their romantic relationships!

And getting married isn’t just window dressing…it’s a big part of restoring the Seeds of Memories in the game! But we’ll be discussing that more in a future Development Diary!”

No doubt, there are some tried and true Harvest Moon trappings talked about in there. In fact, from that blog entry, we’re at least cautiously optimistic about where the game, and subsequently the series, is headed. It sounds like they’re commendably trying to capture the magic of earlier series entries. Whether or not they can pull that off remains a mystery. Too many times have we heard this about Harvest Moon — about how the next one will incorporate the charm that gave the franchise its popularity. — yet this has fallen flat more times than it’s succeeded. And at the same time, the new ideas that have been implemented into Harvest Moon games haven’t exactly caught fire either. 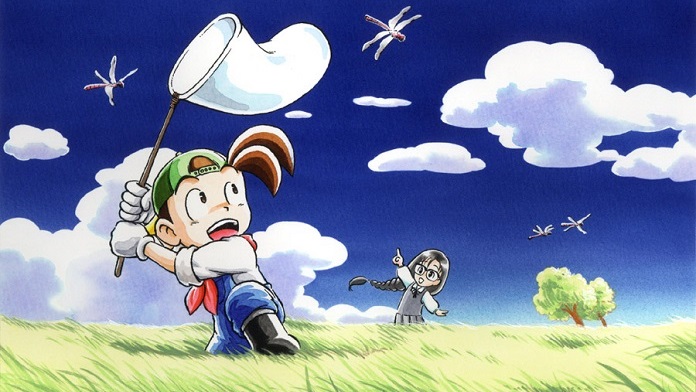 The series is in a weird place. There’s a whole generation of gamers that haven’t experienced a Harvest Moon game the way they were meant to be experienced. So, that audience isn’t compelled to check out these new games. Concurrently, older gamers who have been around since the beginning are burnt out and tired of promises that can’t be made good on. If Seeds of Memories is a dud, Natsume will have a real crisis on their hands; and at that point, it very well could be time to hang it up for a while or for good. Here’s hoping that Memories surprises us. Harvest Moon deserves to have its prestige back, but if Seeds of Memories can’t accomplish that, then it also deserves to be left alone for good.