As the new entry into the Rainbow Six franchise draws closer, Ubisoft has released a gameplay trailer and a couple of screenshots to get fans excited.

Check it all out below: 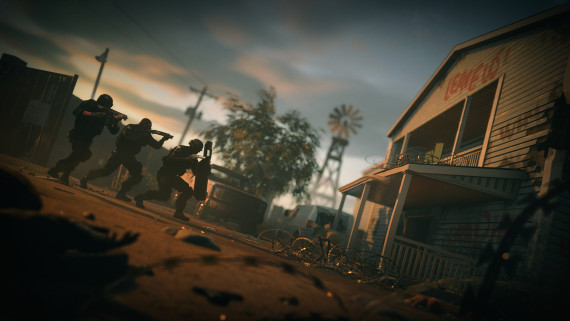 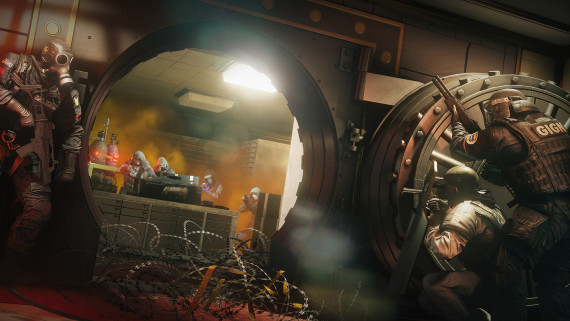 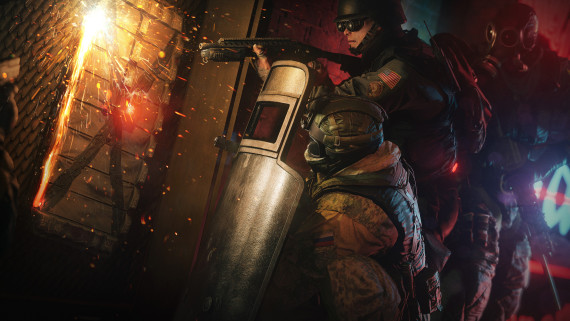 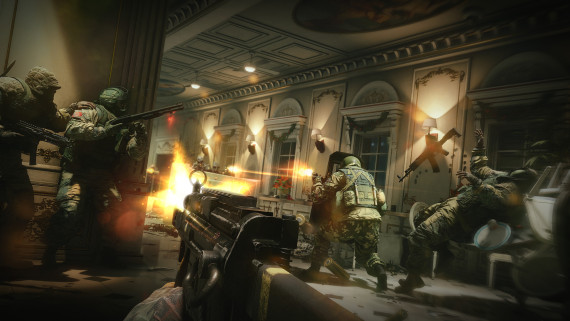 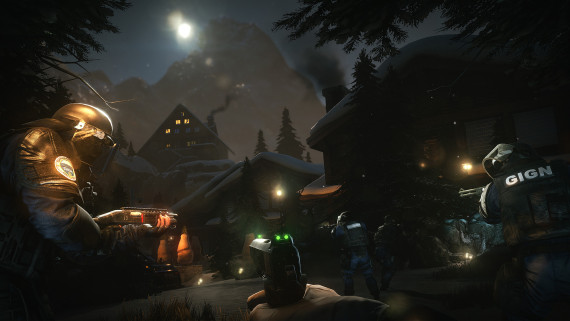 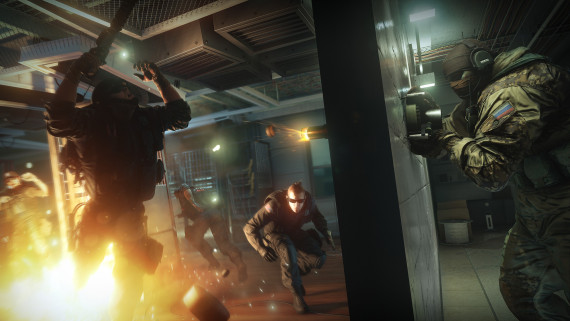 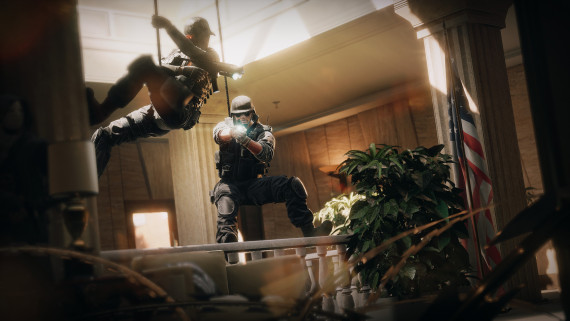 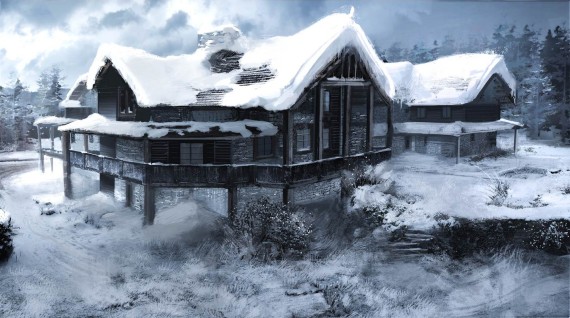 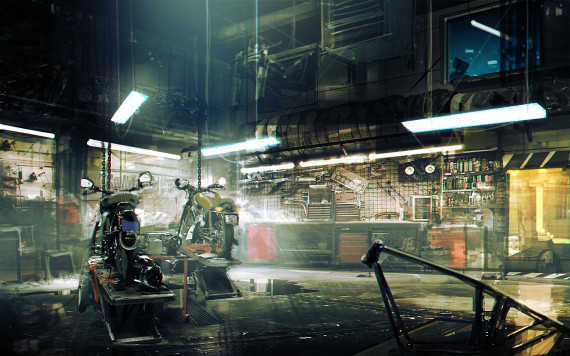 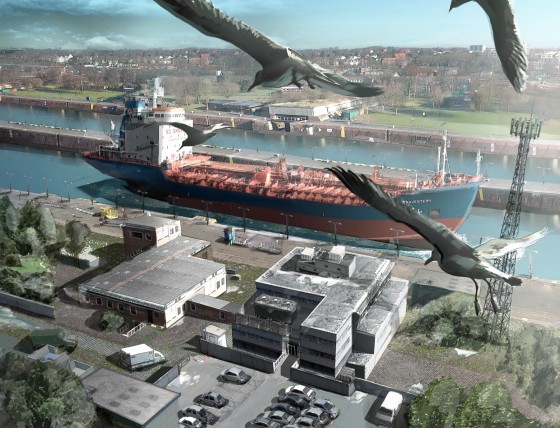