Rocket League was a big hit when it first came out and remains a great mash up between soccer and driving super fast. We think it’s pretty great and now with a couple of famous vehicles included, we’re thinking they could use a bit more. While the game already contains Sweet Tooth from the Twisted Metal series, Psyonix has announced a Back to the Future pack featuring the time-traveling DeLorean. This is fantastic that Rocket League is incorporating famous video game and movie cars, so what else can they do?

Here’s our list of a few cars revving to get in on the action: 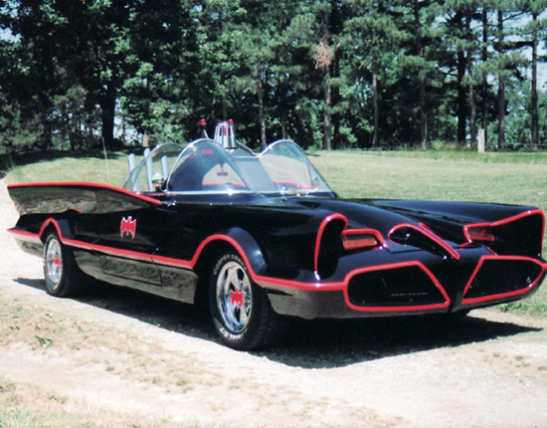 If we’re getting into some old school movies like Back to the Future, we need to see the classic crime fighting comic book super hero, Batman. The Batmobile has great potential; it’s had boosts included with some iterations of the car reaching speeds of over 300 mph. Since there’s been quite a few different looks to the Batmobile over the years, perhaps obtaining this pack will give players a variety of skins for their choosing. It’d be awesome to let fans receive the old Batman television series version, the one seen in the Tim Burton films as well as the new Dark Knight Tumbler Batmobile. This is one of the front-runners that should be included in Rocket League. 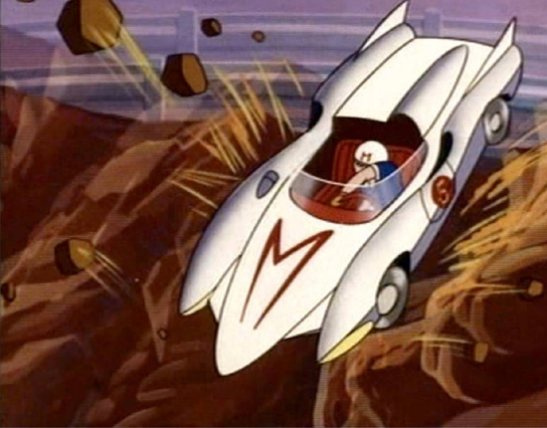 There may be plenty of race cars to choose from, but none can compare to the Mach Five. This classic car has been the main attraction in the Speed Racer anime, manga and film. Of course, the reason why the Mach Five is so cool is its multi-button functions which help Speed dodge dastardly traps and hazards on his way to victory. The Auto Jack would come in handy when it comes to Rocket League as would the Deflector. If the game ever decides to go in a super powered car direction, this is one of the top contenders. Although, even without using its cool gadgets, it’d still be exciting to use the Mach Five in a match. 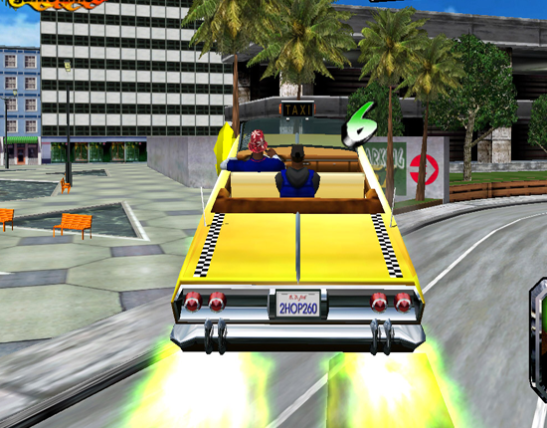 Perhaps one of the most iconic video game vehicles is Crazy Taxi‘s crazy taxi. This car is no stranger to speed since players of the Dreamcast gem had to pick up and drop off passengers in a timely manner. But instead of driving around the streets, why not enter the taxi into the Rocket League arena? Since speed is a key factor in this extreme soccer match, Crazy Taxi’s vehicle should fare (get it?) well in a match. Not only can it go fast but the taxi performs stunts as well. Close calls with oncoming traffic is a way to earn more money in Crazy Taxi, maybe there’s a way to incorporate this into Rocket League. It would be funny if the ball sits in the backseat of the cab and jumps out once in front of the opponent’s goal– just a little easter egg. 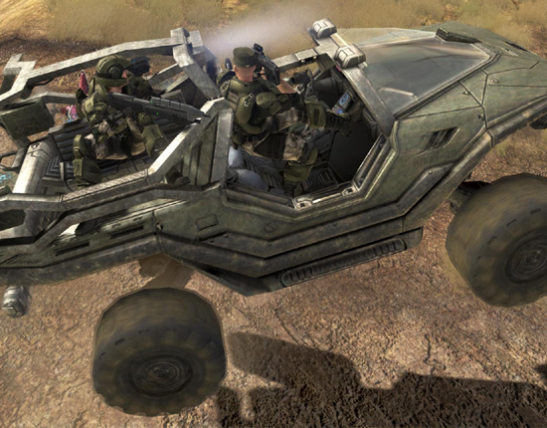 Now, of course, being from Halo, the Warthog is basically going to be a no-show in Rocket League. However, if the game ever comes to Xbox One then why not? It’s already operating on Microsoft Windows, so that’s one step toward a Warthog. This thing is a beast, like literally, it’s named after a wild pig. Using one can be fun, maybe the machine gun can push the ball around without damaging the other vehicles or make them blow up, either way’s still fun. Also, having a Warthog roll over is not only comical but could even serve as a way to bicycle kick the ball into the net for a GOOOOOAAALL! 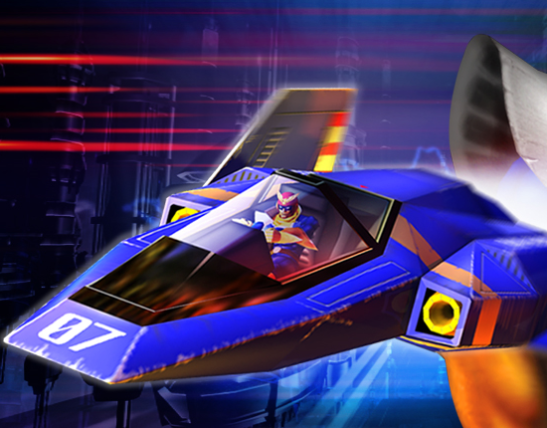 Similar to the Warthog, yes, a Nintendo vehicle is more of a stretch to include in Rocket League. But wouldn’t it be awesome to see and use? Captain Falcon doesn’t need to appear, unless he hops out onto the hood and uses a Falcon Punch on the ball to score. Nintendo does have their own sort of soccer thing going with Blast Ball, so why not ditch it and put it up on the big Wii U screen? There’s plenty of vehicles to choose from, maybe even Yoshi, but promote the Blue Falcon first. It goes fast like it and will pique interest of F-Zero fans.

There’s plenty of other famous cars, trucks and vans from all forms of entertainment that could be included. This is just a short list of what could be. Leave a comment below of other vehicles you think should be included in Rocket League.