The Unreal Engine 4 Metal Gear Solid recreation has been making swift progress with two impressive videos being released in the span of a fortnight. It’s progressed so far, in fact, that you can now download and play the first part of the game, Shadow Moses.

The developer has added quotes, notes and pictures around the environment, so make sure to pay attention as you play.

Download the project here free of charge and check out a high-resolution screenshots and a new video of the project below: 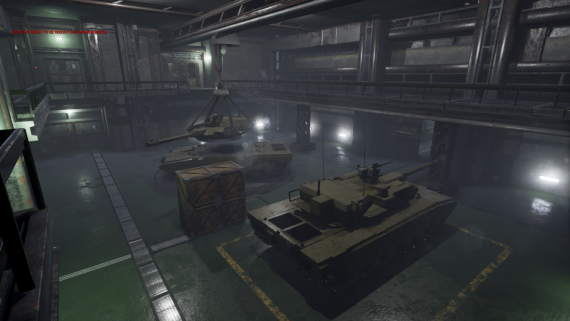 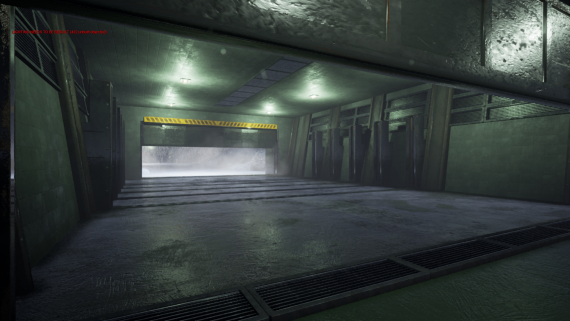 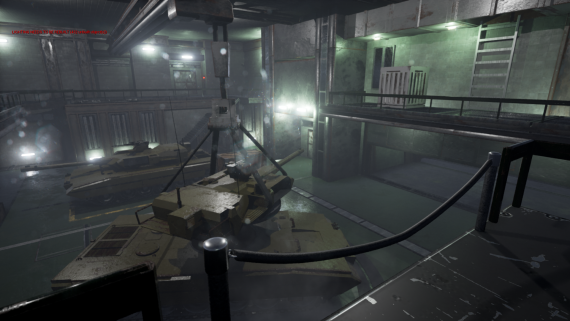 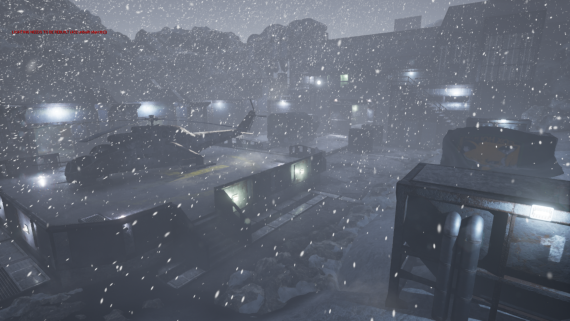 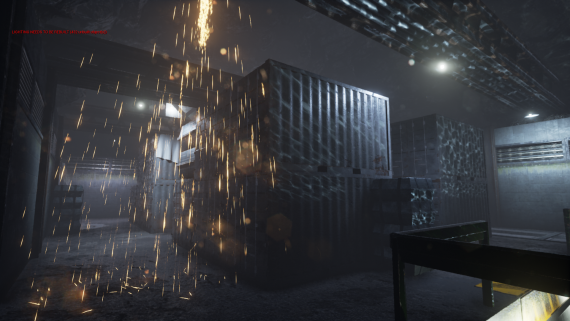 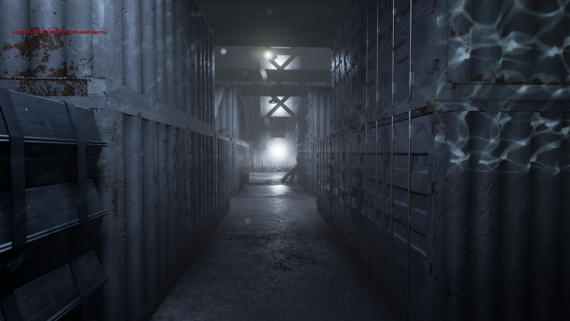 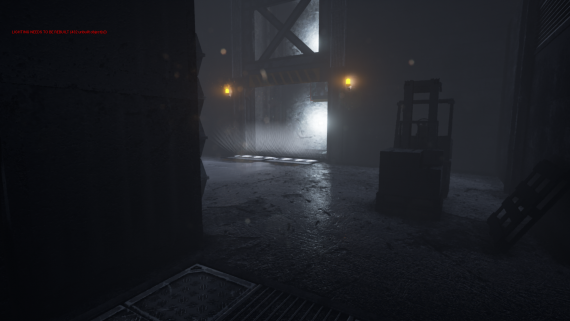 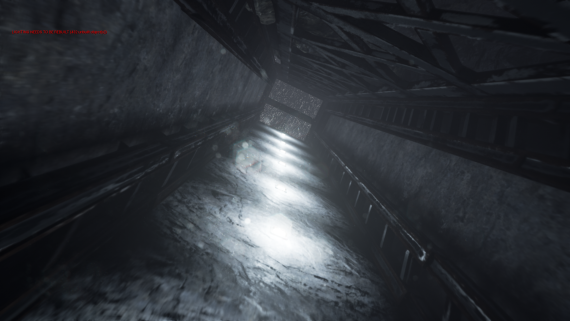 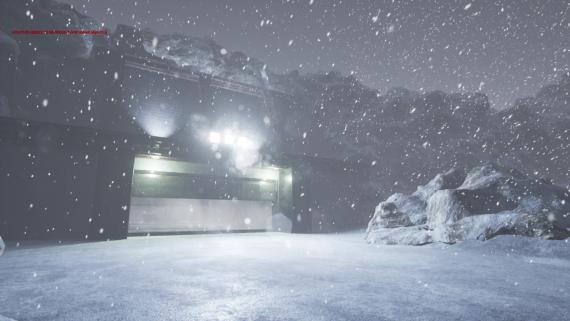