Earlier today, French gaming website Jeuxvideo published an account of an interview with iconic composer Nobuo Uematsu, the man behind the music of Final Fantasy VII.  When asked if he would be involved in the Final Fantasy VII remake, Uematsu replied “Not at all”.  A pretty conclusive answer, although, not necessarily a surprising one. While Nobuo Uematsu has contributed to the majority of Final Fantasy main series, he has gradually stepped back to take lesser roles in recent years. 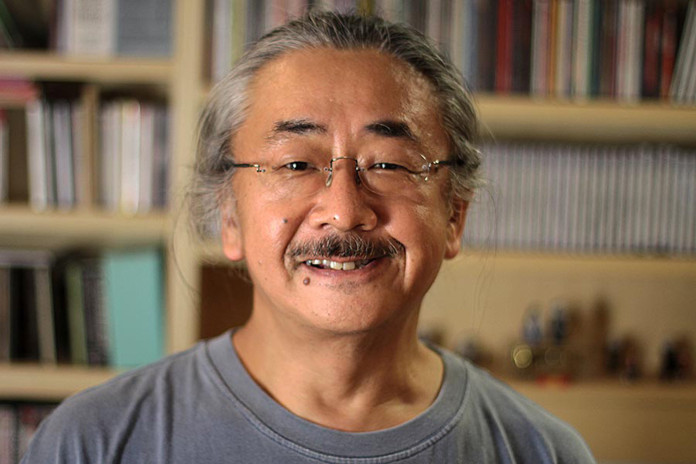 A legendary composer in the gaming world, some of Uematsu’s most iconic work was created for Final Fantasy VII.  In particular, ‘Aerith’s Theme‘, is considered by many to be one of the most impactful video game compositions ever written. In 2013, Hardcore Gamer listed the track as Nobuo Uematsu’s greatest to date, along with ‘One Winged Angel’, the second FFVII track to make it on the list of ten.

Conjecture as to Uematsu’s replacement is rife, with so many talented composers at Square Enix, a plethora of options are available.  It will be interesting to see who is given role of composer for the much anticipated, upcoming remake of a truly iconic game.

Just for nostalgia’s sake, here is Aerith’s Theme as performed by the Stockholm Philharmonic Orchestra. Weeping will be tolerated.